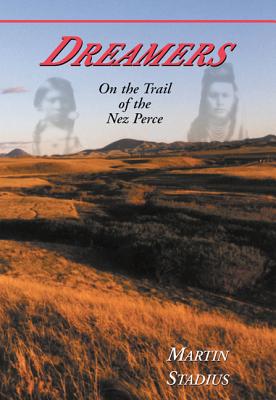 Very good in good dust jacket. Signed by author. Clean text, tight binding, minor crease on front cover of DJ, small tear and crease along bottom edge of DJ, author's inscription on title page Sewn binding. Cloth over boards. 450 p. Contains: Illustrations. Audience: General/trade. This book was part of Bill Gulick's personal library. It is signed to him by the author. Bill Gulick, a University of Oklahoma graduate, began his career writing for the Saturday Evening Post with a story about the Oregon Trail. He later went on to turn the story into the novel, Hallelujah Trail. The story was picked up by Hollywood along with two more of his stories, Bend of the River and Road to Denver. After nine months in Greenwich Village ( 43-44), he married Jeanne Abbot and began writing for Liberty, Colliers, and Esquire along with The Saturday Evening Post. It was shortly after the success of Bend of the River that Jeanne and Bill moved to Walla Walla, WA, where Bill still lives, though Jeanne passed on in 2001. After 64 years as a writer, Bill has 35 books to his credit; 28 of which are novels. Almost the entirety of his work encompasses the Northwest. He is a close friend of David Cosby, owner of Earthlight Books, who has inherited a large amount of his personal library and made it available online.

Stevens Pass always has had an aura of mystery about it. Even while Seattle boomed during the great gold rush of the 1800s, there was no way to cross the formidable North Cascade Mountains. Inspired by potential Orient trade, railroaders spent years looking for a suitable route over the mountains until surveyor John F. Stevens discovered a pass in 1890.The history of the opening of Stevens Pass is a saga of nearly superhuman feats by railroad construction crews, ghastly design mistakes, natural catastrophes, and the determination of magnates to connect communities by rail.Another part of the Stevens Pass saga is the story of individuals who traversed the mountains, built crude homes and schooled their children at home or in drafty log school houses. But there also was an element living in the mountains who took advantage of the isolation to work scams, fight, steal and even commit murder.More than a regional history, this story tells of the Wellington disaster, a killer avalanche; the period when ski jumping drew crowds of thousands and the growing efforts of the U.S. Forest Service to serve recreational demands.

Title: Dreamers: On the Trail of the Nez Perce 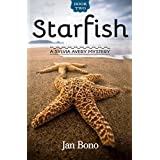 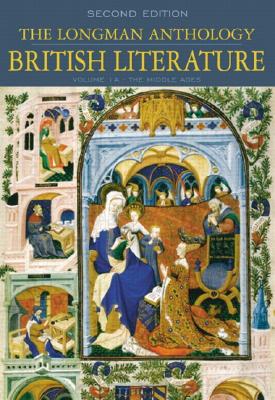 The Longman Anthology of British Literature, Volume 1A: The Middle Ages (2nd Edition) 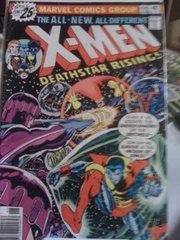 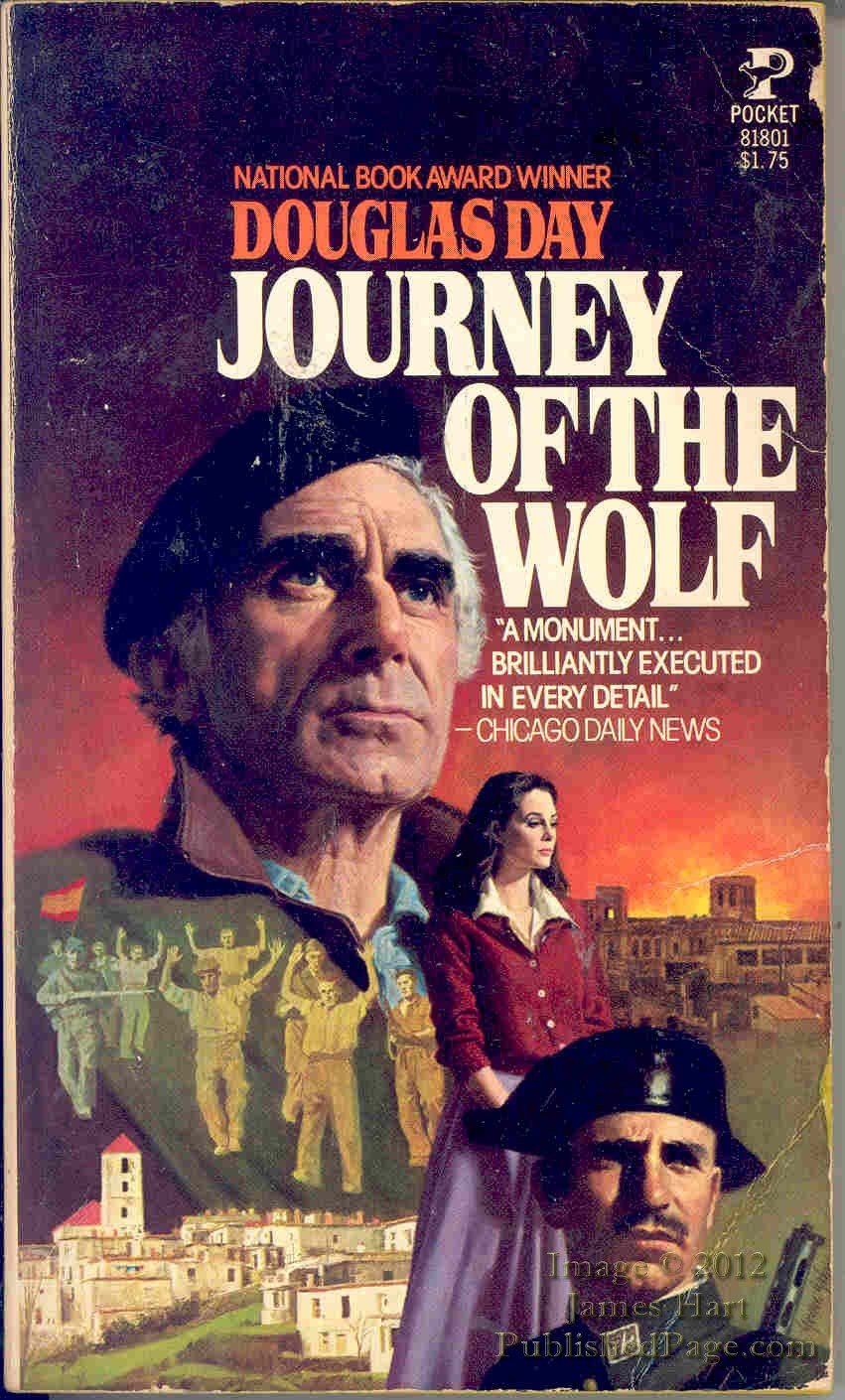 Journey of the Wolf