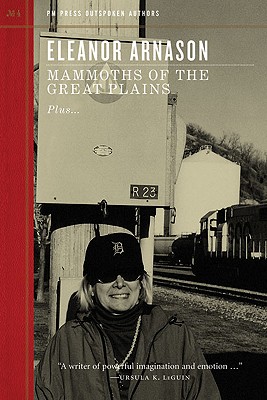 New. No dust jacket as issued. Brand New! Support Pacific Northwest Independent Booksellers! Trade paperback (US). Glued binding. 145 p. Outspoken Authors, 4. Audience: General/trade. When President Thomas Jefferson sent Lewis and Clark to explore the West, he told them to look especially for mammoths. Jefferson had seen bones and tusks of the great beasts in Virginia, and he suspected--he hoped! --that they might still roam the Great Plains. In Eleanor Arnason s imaginative alternate history, they do: shaggy herds thunder over the grasslands, living symbols of the oncoming struggle between the Native peoples and the European invaders. And in an unforgettable saga that soars from the badlands of the Dakotas to the icy wastes of Siberia, from the Russian Revolution to the AIM protests of the 1960s, Arnason tells of a modern woman s struggle to use the weapons of DNA science to fulfill the ancient promises of her Lakota heritage. PLUS: Writing SF During World War III, and an Outspoken Interview that takes you straight into the heart and mind of one of today s edgiest and most uncompromising speculative authors.

When Thomas Jefferson sent Lewis and Clark to explore the West, he told them to look out for mammoths. He had seen bones and tusks of the beasts in Virginia and suspected that they still might roam the Great Plains. In this alternate history, they do. 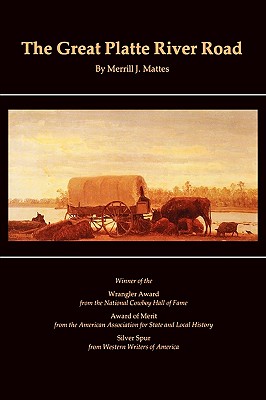 The Far West and the Great Plains in Transition, 1859-1900 (New American Nation Series) 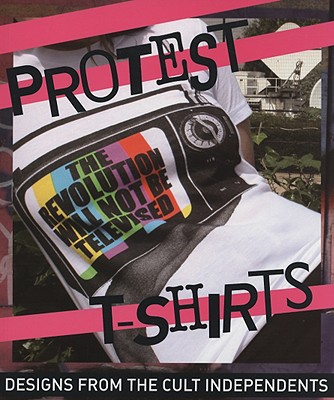 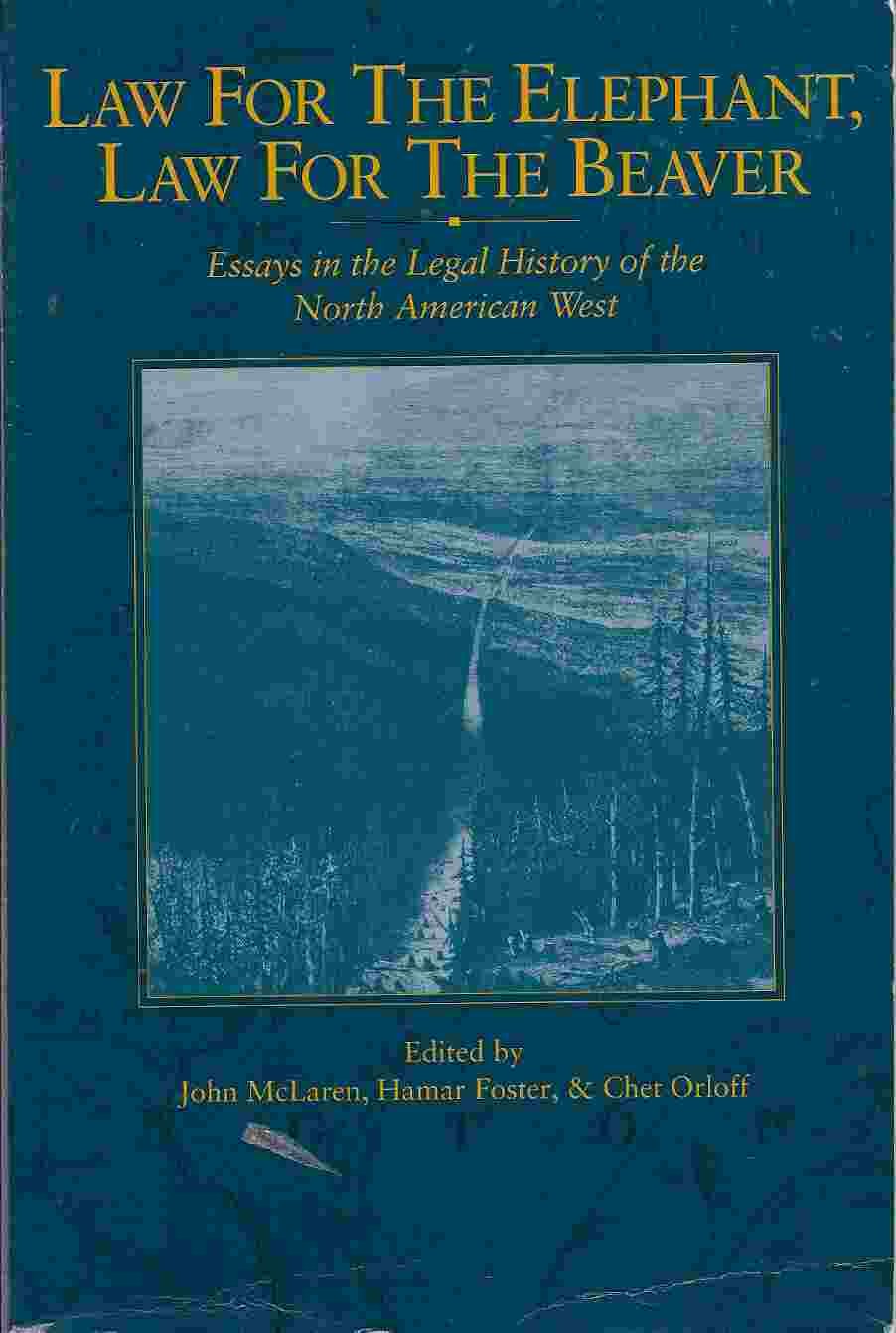 Law for the Elephant, Law for the Beaver: Essays in the Legal History of the North American West (Cpp, 23) 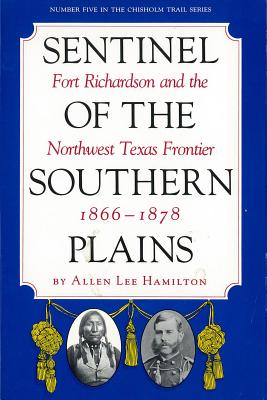 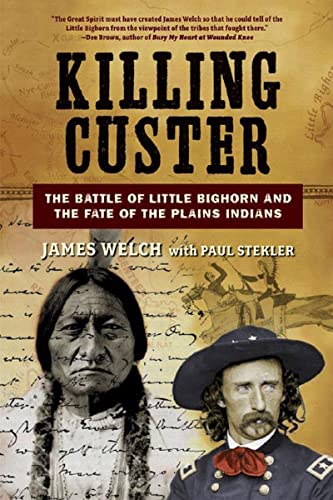 Killing Custer: The Battle of Little Bighorn and the Fate of the Plains Indians 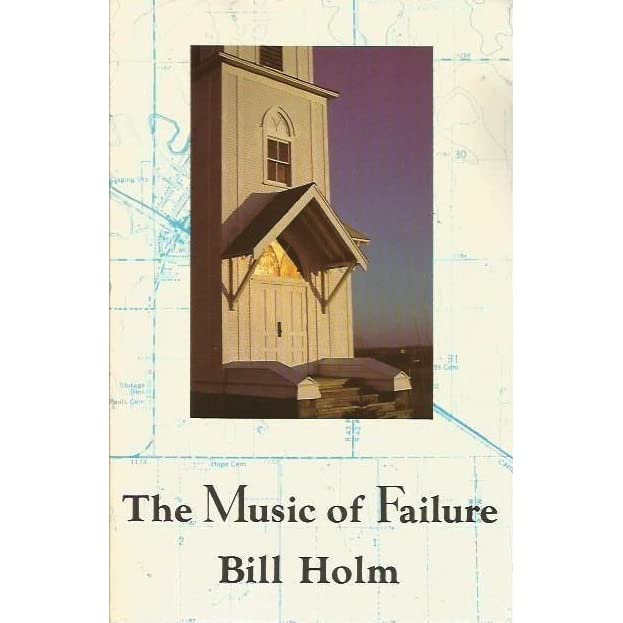 The Music of Failure 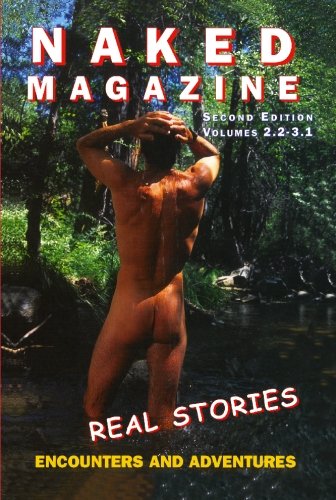 Bill," The Life of Bill Campbell, An Autobiography by Campbell, Bill