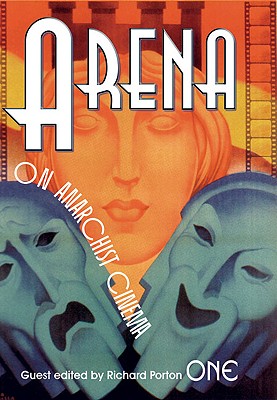 New. No dust jacket as issued. Brand New! Support Radical Independent Pacific Northwest Booksellers! In the wake of the end of the Cold War and worldwide protests against corporate globalization, anarchism continues to attract new adherents among both aging leftists and new generations of young radicals. Arena aims to tap into this revived interest in libertarian ideas, culture and practice by providing a dynamic focal point: a journal that brings together good, stimulating and provocative writing and scholarship on libertarian culture of all kinds. Designed for a general, intelligent, popular readership as well as for scholars and aficionados working in the area, the first issue of Arena focuses on film and video--historical and modern--and future issues will cover the entire spectrum of the arts: film, theatre, and art criticism as well as political theory and practice, reportage, letters, reviews, and unpublished fiction and nonfiction. Reviews: "essential publication for everyone interested in radical ideas, culture, and new writing. "--Stuart Christie Product Details: Edited by Richard Porton Contributions by: Russell Campbell, Pietro Ferrua, Dan Georgakas, Andrew Hedden, Eric Jarry and more. Published by PM Press/Christie Books ISBN: 978-1-60486-050-4 Pub Date March 2009 Format: Paperback Page Count: 162 pages Size: 6 by 9 Subjects: Anarchism, Film.

In the wake of the end of the Cold War and worldwide protests against corporate globalisation, anarchism continues to attract new adherents among both ageing leftists and new generations of young radicals. This book is a collection of stimulating and provocative writings on anarchy on film. 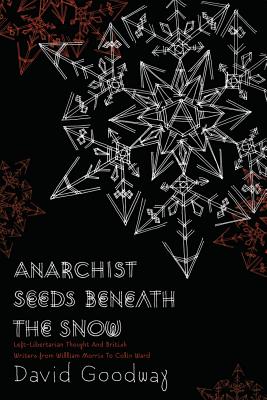 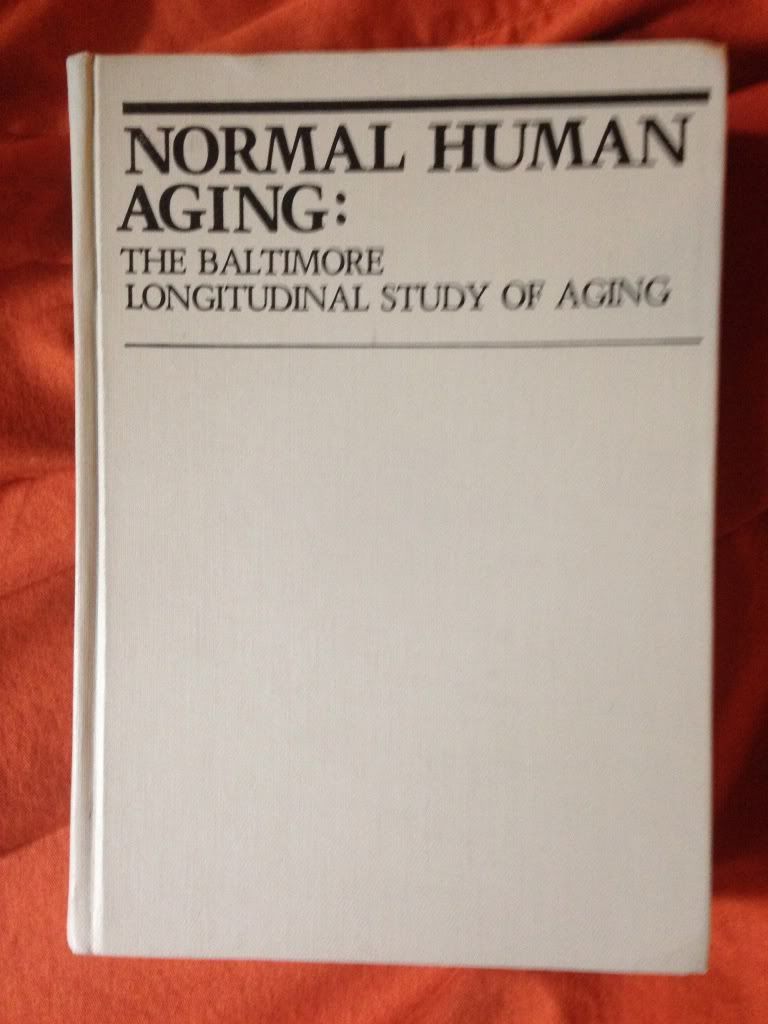 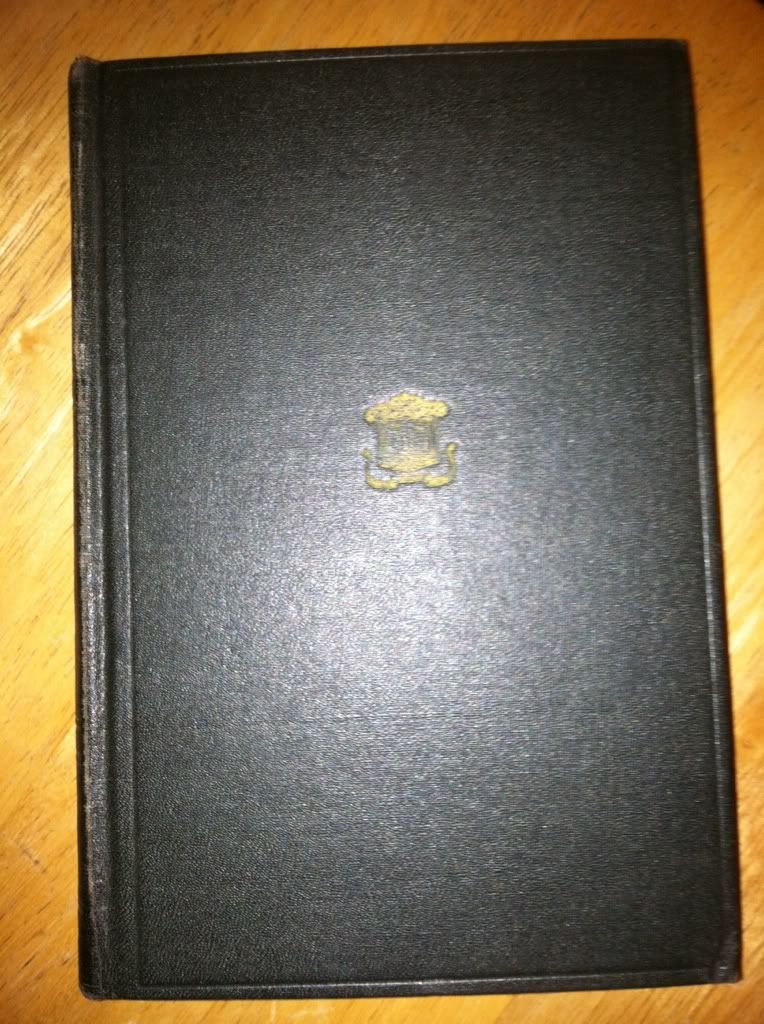 In the Arena: Stories of Political Life 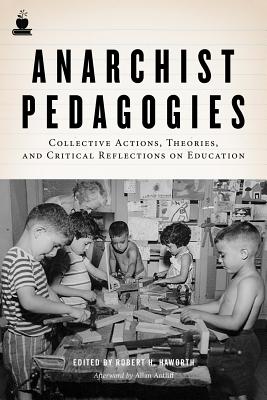 Passing Fancies: A Collection of verse and other things composed mainly of words just as good as the stuff found in books that cost twice as much and besides it's sparsely illustrated which makes it a bargain at $1.95 by Danford, Jan 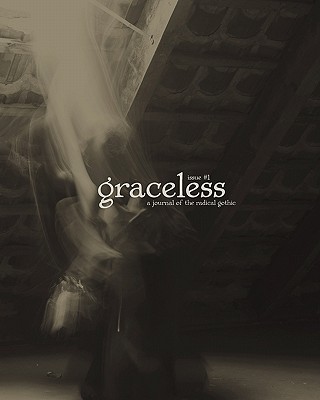 Graceless: A Journal Of The Radical Gothic