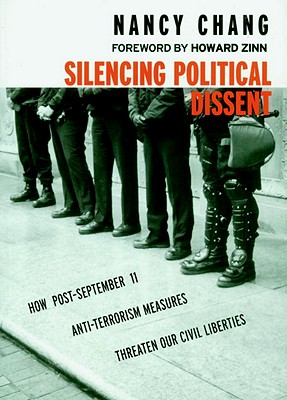 New. No dust jacket as issued. Brand New! Support Radical Independent Pacific Northwest Booksellers! Trade paperback (US). Glued binding. 168 p. Seven Stories' Open Media. Audience: General/trade. In Silencing Political Dissent, one of the best additions to the Open Media Series in recent memory, Chang argues convincingly that a rapid disintegration of American civil liberties is already underway. Emboldened by the nearly uncontested passage of the USA PATRIOT Act in October 2001, the Bush administration quickly set about issuing law-and-order edicts, overseeing law enforcement operations with ominous names, legitimizing invasive immigrant interrogations, detaining and deporting without due process or access to counsel, and closing ranks to prevent inquiry or investigation into the machinations of the 'War On Terror. ' Chang, a senior litigation attorney at the Center for Constitutional Rights in New York, pulls apart the provisions of the PATRIOT Act, reminding readers at every step just how much of this sweeping (and often ambiguous) act has yet to be interpreted. Courts may be busy for years-nay, decades-trying to sort out the places where our treasured constitutional rights and the PATRIOT Act run headlong into one another, but the INS and FBI (and other agencies of the U.S. government) have pushed forward with Ashcroft's far-right blessing. result? Mass arrests, preventative detentions, late night visits from interrogators at the houses of Middle Eastern and Somali immigrants, allegations of cruel treatment in captivity, a drastic increase in FBI requests for communications/Internet data from service providers, and surveillance, surveillance, surveillance galore. Silja J.A. Talvi, Criminal Defense Weekly, Jan. 15-31, 2003 Vol 2, Issue 1, Click here to read the whole review. "Take a little of your time to read Nancy Chang's Silencing Political Dissent. If this incisive explanation of the government's current assault on America's constitutional freedoms and due process doesn't motivate you toward the defense of democracy, it is likely that you either don't use your rights or care enough about their protection for others. " Ralph Nader "An invaluable.

In her groundbreaking new book, Silencing Political Dissent, constitutional expert Nancy Chang examines how the Bush administration's fight against terrorism is resulting in a disturbing erosion of First Amendment rights and increase of executive power.
Chang's compelling analysis begins with a historical review of political repression and intolerance of dissent in America. From the Sedition Act of 1798, through the Smith Act of the 1940s and the internment of Japanese Americans in World War II, to the FBI's infamous COINTELPRO program of the 1960s, Chang recalls how during times of crisis and war, the U.S. government has unjustly detained individuals, invaded personal privacy, and hampered the free speech of Americans.
Chang's expertise as a senior constitutional attorney shines through in the power and clarity of her argument. Meticulously researched and footnoted, Chang's book forces us to challenge the government when it is unpopular to do so, and to consider that perhaps "our future safety lies in the expansion, rather the contraction, of the democratic values set forth in the Constitution." 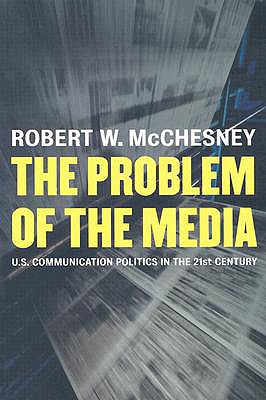 The Problem of the Media: U.S. Communication Politics in the Twenty-First Century 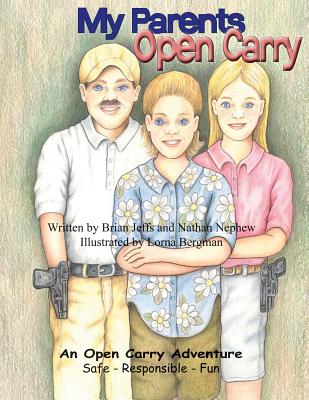 Towers of Deception: The Media Cover-up of 9-11 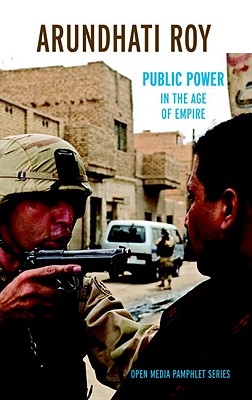 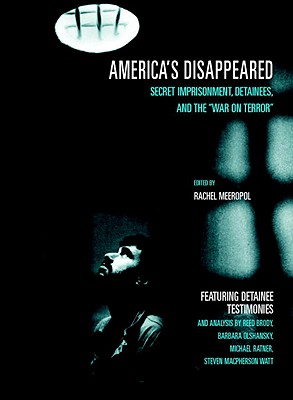 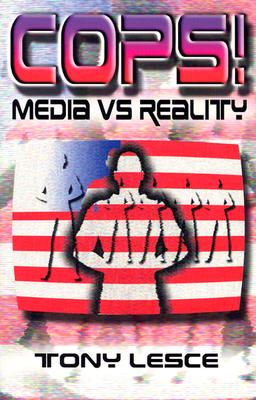 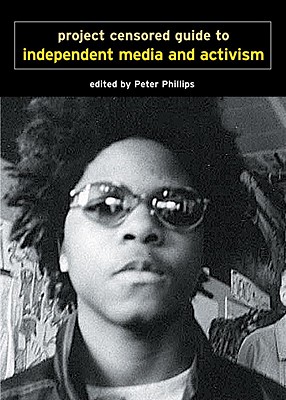 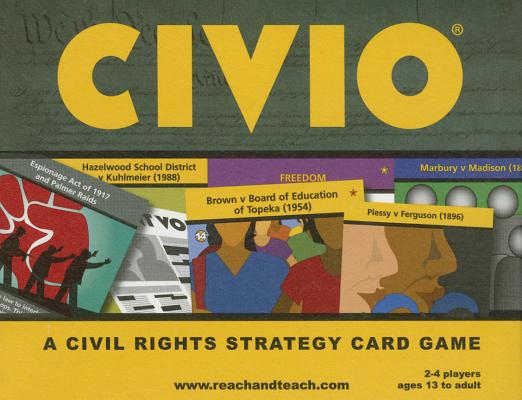 By: Reach And Teach

Open Mind, Open Heart: The Contemplative Dimension of the Gospel 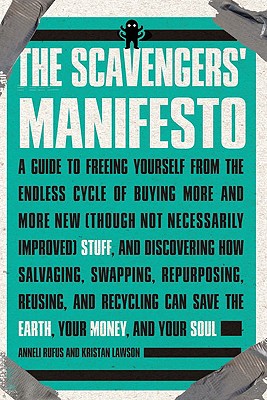