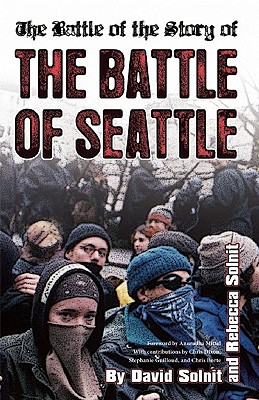 New. No dust jacket as issued. Brand New! Support Radical Pacific Northwest Booksellers! Trade paperback (US). Glued binding. 121 p. Contains: Illustrations. Audience: General/trade. With the World Trade Organization in retreat globally, do we remember the seeds of the anti-capitalist movements that blossomed and, on November 30, 1999, brought Seattle to a standstill? Released just in time for the 10th anniversary of the Seattle WTO protests, this collection confronts the challenges of historical memory, and suggests just how much we have to learn from (and about) the past decade of activism against globalization. David Solnit recounts the story of his consultation with Battle In Seattle: Movie and tells how a group of Seattle activists intervened in the Hollywood star-studded docudrama to challenge and change the story. He dispels damaging movement myths by highlighting the organizing, strategy, and dynamics that sparked the retreat of corporate globalization. Rebecca Solnit tells of her battle with the New York Times, challenging their repeated misinformation about the Seattle protests including her written exchanges with the editors and reflects on how corporate media's twisting of history impacts our future. Chris Dixon gives a view of Seattle "from the ground, " offering an intimate look at N30 and the days surrounding it through the eyes of one of the event's core organizers. Includes an introduction by veteran activist Anuradha Mittal, as well as the "Come to Seattle: Call to Action, " and key articles by Stephanie Guilloud and Chris Borte, from the original Direct Action Network broadsheet that encouraged activists worldwide to join the fray. Profusely illustrated with photos and artwork from Seattle '99.

..".A fascinating account of what really happened in Seattle."--Naomi Klein

"This book is a great read for any activist."--The Progressive

"If you think it's time we shut down the empire at the heart of the WTO with tactics so effectively used to weaken the WTO, pick up a copy of The Battle of the Story of the Battle of Seattle."--David Swanson

From dawn to dusk on November 30, 1999, tens of thousands of people shut down the World Trade Organization meeting, facing cops firing tear gas and rubber bullets, the National Guard, and the suspension of civil liberties. An unexpected history was launched from the streets of Seattle, one in which popular power would matter as much as corporate power, in which economics assumed center stage, and people began envisioning who else they could be and what else their economies and societies might look like.

The Battle of the Story of the Battle of Seattle explores how that history itself has become a battleground and how our perception of it shapes today's movements against corporate capitalism and for a better world. David Solnit recounts activist efforts to intervene in the Hollywood star-studded movie, Battle in Seattle, and pulls lessons from a decade ago for today. Rebecca Solnit writes of challenging mainstream misrepresentation of the Seattle protests and reflects on official history and popular power. Core organizer Chris Dixon tells the real story of what happened during those five days in the streets of Seattle. Profusely illustrated, with a reprint of the original 1999 Direct Action Network's "Call to Action" broadsheet--including key articles by Stephanie Guilloud, Chris Borte, and Chris Dixon--and a powerful introduction from Anuradha Mittal.

David Solnit lived and organized in Seattle in 1999 with the Direct Action Network, which the Art and Revolution Collective he was part of co-initiated. He has been a mass direct action organizer since the early '80s, and in the '90s became a puppeteer and arts organizer. He is the editor of Globalize Liberation: How to Uproot the System and Build a Better World and co-author, with Aimee Allison, of Army of None: Strategies to Counter Military Recruitment, End War and Build a Better World. He currently works as a carpenter in Oakland, California and organizes with Courage to Resist, supporting GI resisters, and with the Mobilization for Climate Justice West.

Rebecca Solnit is an activist, historian and writer who lives in San Francisco. Her twelfth book, A Paradise Built in Hell: The Extraordinary Communities that Arise in Disaster, came out this fall. Her previous books include Storming the Gates of Paradise; A Field Guide to Getting Lost; Hope in the Dark: Untold Histories, Wild Possibilities; Wanderlust: A History of Walking; As Eve Said to the Serpent: On Landscape, Gender and Art; and River of Shadows Eadweard Muybridge and the Technological Wild West (for which she received a Guggenheim, the National Book Critics Circle Award in criticism, and the Lannan Literary Award). A contributing editor to Harper's, she frequently writes for the political site Tomdispatch.com. She has worked on antinuclear, antiwar, environmental, indigenous land rights and human rights campaigns and movements over the years. 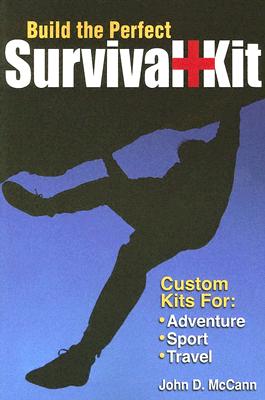 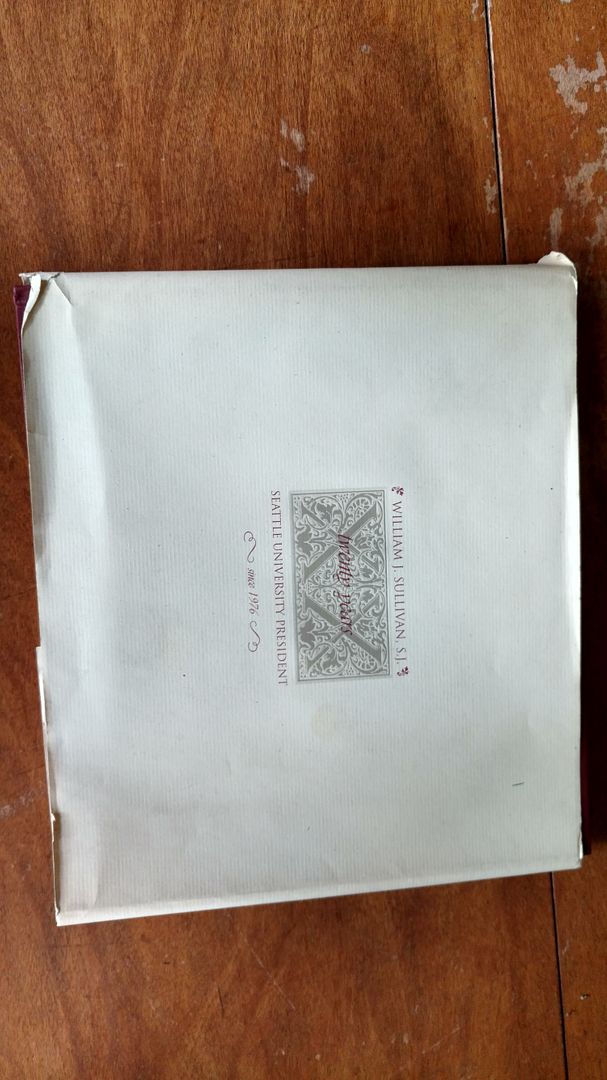 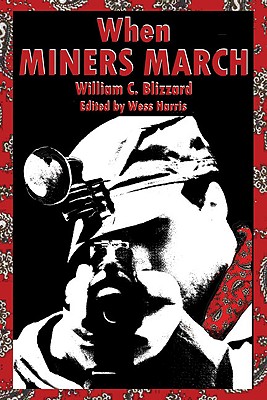