COINTELPRO: Danger We Face by n/a

Reprinted by Last Word Press, originally by the Insurgency Culture Collective; 24 page staple-bound pamphlet/zine. A history of the FBI's controversial (and illegal) program that set out to literally ?divide & conquer? the anti-war movement of the 60s and 70s. As they always say: ?Those who do not learn from the past...? From the rear cover: "first section of this pamphlet gives a brief overview of what we know the FBI did in the 60s. It explains why we can expect similar government intervention in the 90s and beyond, and offers general guidelines for effective response. main body of the pamphlet describes the specific methods which have previously been used to undermine domestic dissent and suggests steps we can take to limit or deflect their impact. A final chapter explores ways to mobilize public protest against this kind of repression. pamphlet's historical analysis is based on confidential internal documents prepared by the FBI and police during the 60s. It also draws on the post-60s confessions of disaffected government agents, and on the testimony of public officials before Congress and the courts. Though the information from these sources is incomplete, and much of what was done remains secret, we now know enough to draw useful lessons for future organizing. suggestions included in the pamphlet are based on the author's 20 years experience as an activist and lawyer, and on talks with long-time organizers in a broad range of movements. They are meant to provide starting points for discussion, so we can ge ready before the pressure intensifies. Most are a matter of common sense once the methodology of covert action is understood. Please take these issues seriously. Discuss the recommendations with other activists. Adapt them to the conditions you face. Point out problems and suggest other approaches. It is important that we begin now to protect our movements and ourselves. 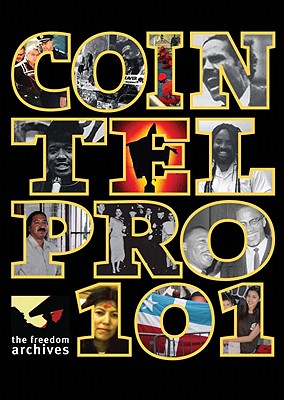 COINTELPRO: The Danger We Face by Insurgency Culture Collective 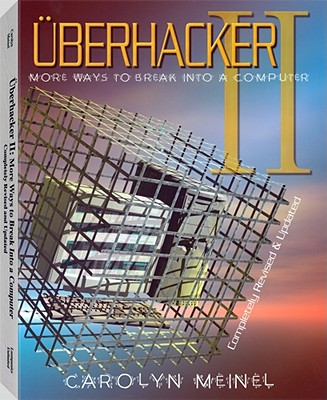 ?berhacker II: More Ways to Break Into a Computer (No.2) 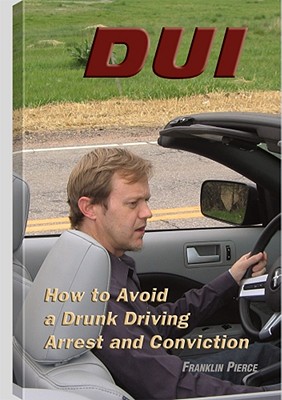 DUI: How to Avoid a Drunk Driving Arrest and Conviction 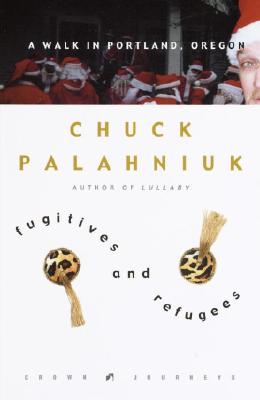 Fugitives and Refugees: A Walk in Portland, Oregon (Crown Journeys)

Lessons from COINTELPRO: Building A Movement in the Face of Repression by Claude Marks and Kelah Bott

By: Claude Marks and Kelah Bott 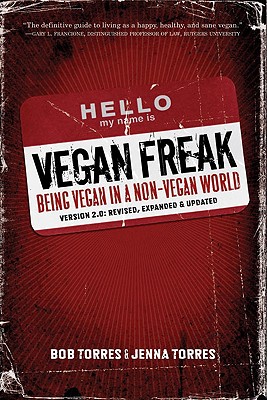 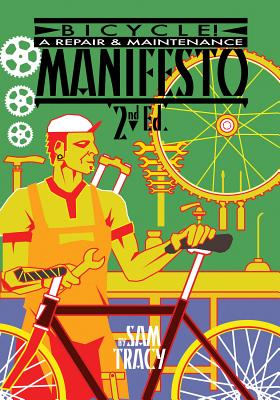 Be Your Own Dick: Private Investigating Made Easy

COINTELPRO: Danger We Face by n/a