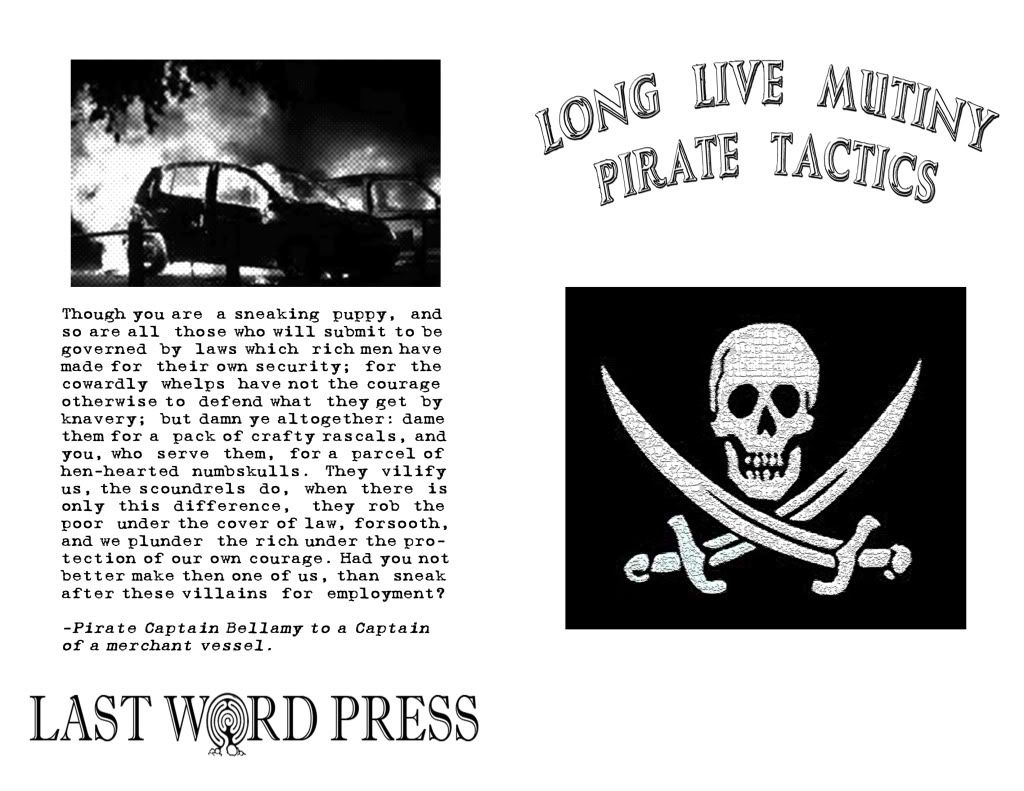 New. No dust jacket as issued. Brand New! Support Radical Pacific Northwest Independent Booksellers! as with some zines, a bit of the borders are cut off of a few pages, but the text is still readable 16 p. stapled zine/pamphlet From the inside cover: "There is a growing dissatisfaction among many anarchists with the tactics and organization of the protests since Seattle. Many militant anarchists/anti-capitalists feel that the black-bloc form has "run its course" or at least needs to be supplemented by a new homegrown form of radical anarchist activism. Over the past year and a half, there have been many critiques both from within and outside the anarchist community about black bloc tactics and organization. Thus this pamphlet will not rehash old territory, but suggest an alternative (not a substitute) for contemporary anarchist tactics by expanding the idea of "Radical Defense". This new approach, called Mutiny, borrows many ideas from recent U.S. black blocs as well as other radical direct action groups (such as Ya Basta! ) while adding new methods of organizing and new short-term golas. In the end, Pirates, by using the articles and ideas of Mutiny, seek the same goal, as shared by most anarchists: a stateless community. end is the same, but the means, and organizing principles, are quite different.

Author Name: compiled and pirated by Cap'n Mayhem of the Drunken Boat Crew

By: Fisher, Margery (Compiled by)

By: Smith, Al (compiled by)

By: Bouton, Jim (Compiled by), and Offen, Neil

By: Sander, Frank E. A. (Compiled By), And Westfall, David

How to Hack the College Job by Shafer, Diane (Compiled and Edited)

By: Shafer, Diane (Compiled and Edited)

Songs that mother used to sing; an anthology of the best loved songs by Thompson, David (Compiled by), and Thompson, Kathleen

By: Thompson, David (Compiled by), and Thompson, Kathleen 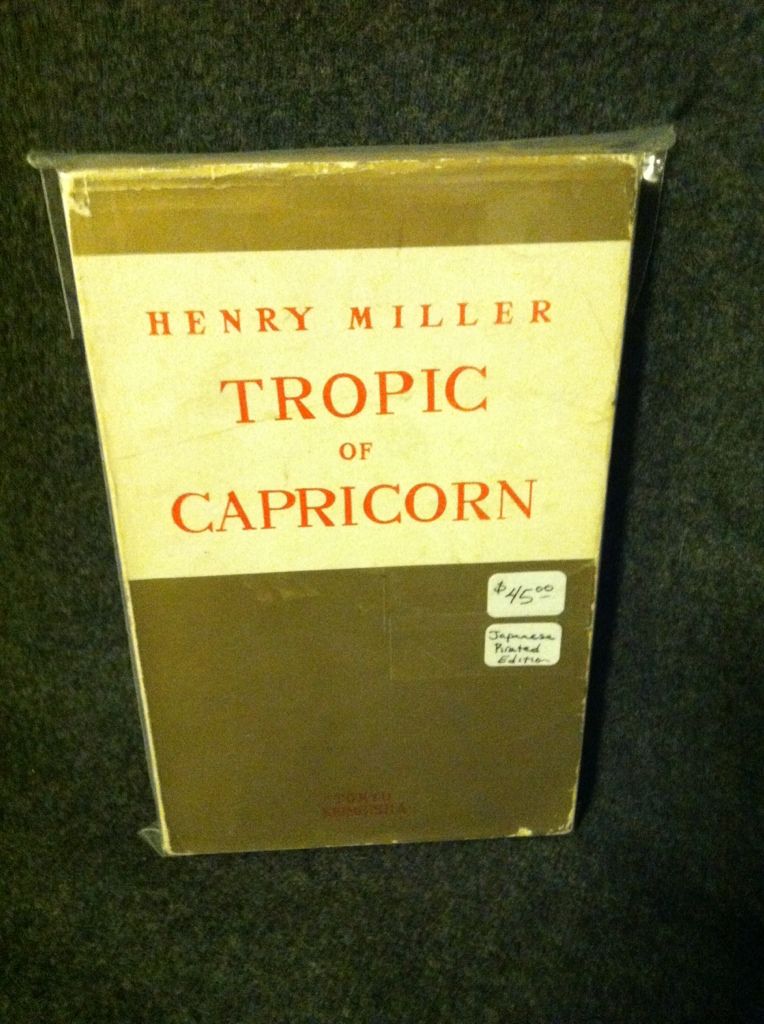 Tropic of Capricorn by Miller, Henry

Flap (Nobody Loves a Drunken Indian)