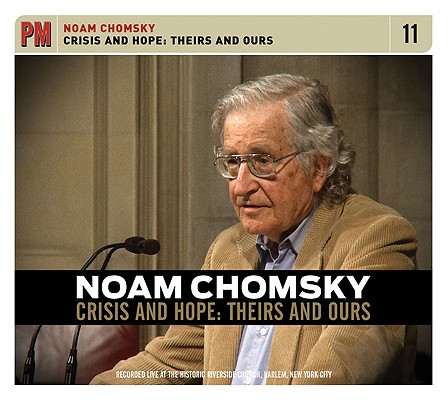 Brand New! Support Pacific Northwest Independent Booksellers! Audience: General/trade. On June 12, 2009, Noam Chomsky gave a historic address at the Riverside Church in New York City. talk was sponsored by Brecht Forum and co-sponsors included Education Ministry of Riverside Church, Mission and Social Justice Commission of Riverside Church, Theatre of the Oppressed at Riverside Church, Theater of the Oppressed Laboratory & Bluestockings Books. More than 2, 000 people attended this historic address, captured here, in which Chomsky offered a powerful analysis of the current economic crisis and its structural roots; the continuity in U.S. foreign policy under the Barack Obama administration; and the class interests driving U.S. domestic and foreign policy. He also speaks here at length about the tradition of worker self-management as a concrete alternative to the business as usual approach of corporations and the government during the current crisis. CD also features an introduction by Amy Goodman.

This audio recording of a historic address given by Noam Chomsky, one of the world s leading intellectuals, offers an analysis of current world events, including the economic crisis and its structural roots, U. S. foreign policy under the Obama administration, and the social and economic interest driving both foreign and domestic policy. The tradition of worker self-management as a viable alternative to the business-as-usual approach of corporations and the government is also discussed in detail."

Title: Crisis and Hope: Theirs and Ours (PM Audio) 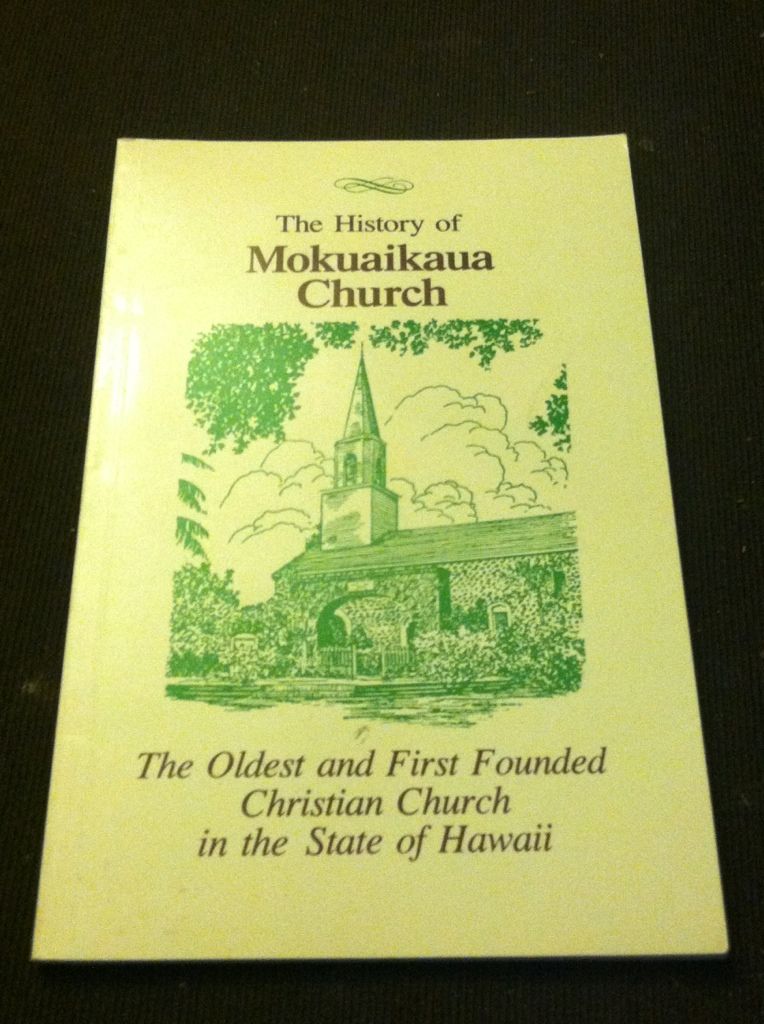 The History of Mokuaikaua Church: The Oldest and First Founded Christian Church in the State of Hawaii

By: The Press Committee of Deems Memorial Christian Endeavor Society of Immanuel Church 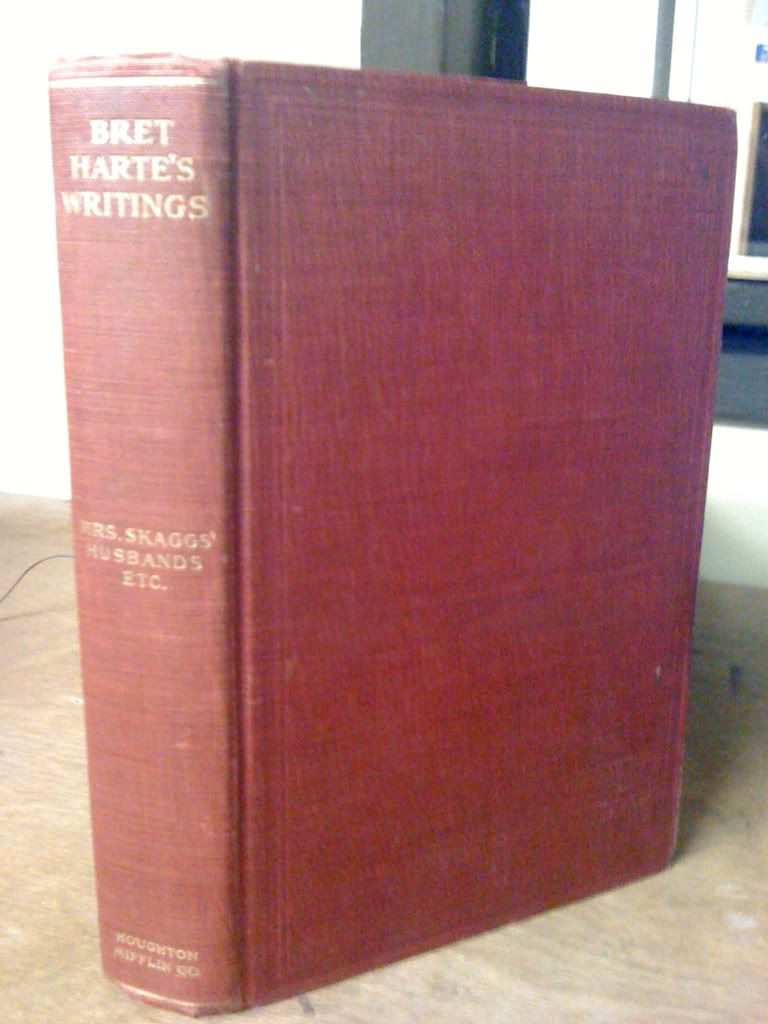 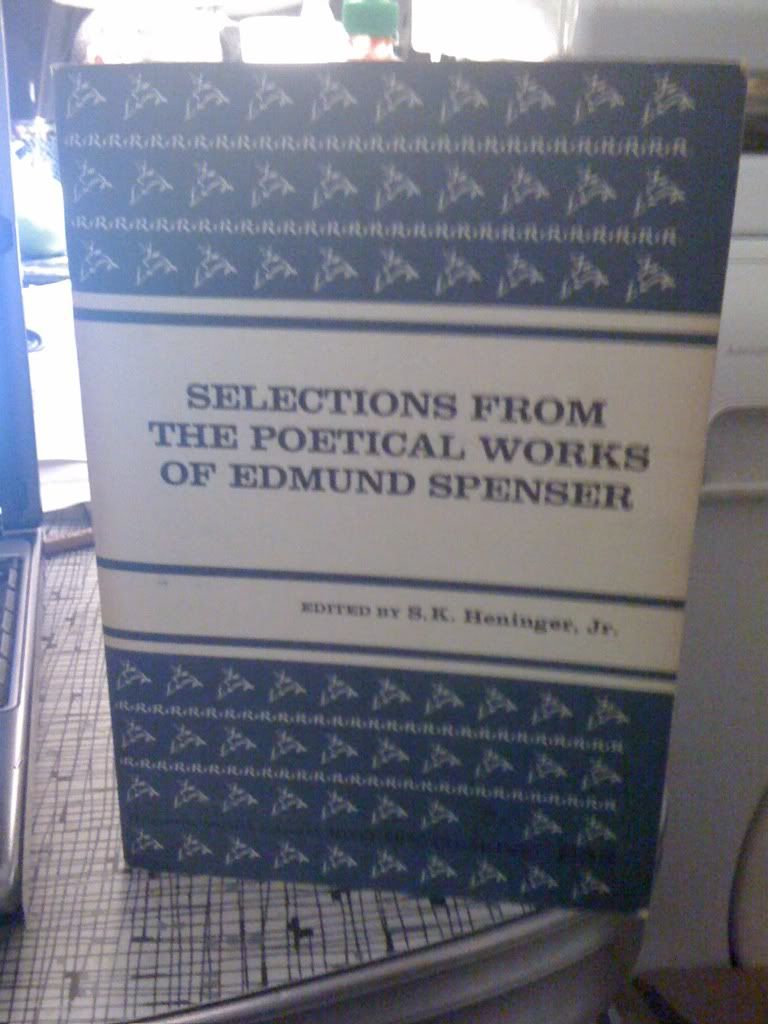 Selections from the Poetical Works . . . Edited with an introduction, glossary, and notes by S. K. Heninger, Jr. Riverside Editions B93

World Encyclopedia of the Film

By: The Church of Jesus Christ of Latter-day Saints