In spare, honest, and picturesque language, Rick Steber sets this Spur Award-winning novel on the Klamath Indian reservation in 1961 just days before the tribe's "termination" by the U. S. government. Each tribal member received a $43,000 settlement from the government in return for the Klamath's 1-million acre reservation and the end of the Klamath's tribal status. Buy the Chief a Cadillac explores life on the reservation for three brothers--the alcoholism, violence, greed, and madness--brought on by the white man's treatment of the tribe, and each brother's response to the termination settlement. Creek, college-bound and disgusted with reservation life, wants to take his money and run toward success in the white man's world. Chief, who represents the worst of reservation life, plans to spend his money on a new Cadillac and as much booze as he can possibly drink. Pokey, keeper of the Klamath traditions, plans on refusing the government payout and staying on his people's land. The brothers' separate plans send them on course for a deadly collision when the government money finally arrives.

Title: Buy the Chief a Cadillac: A Novel 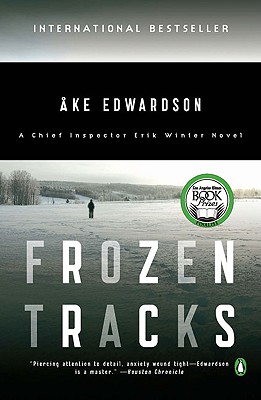 The Blackbird Chief of the Omaha

Cass Timberlane: A Novel Of Husbands And Wives by Sinclair Lewis 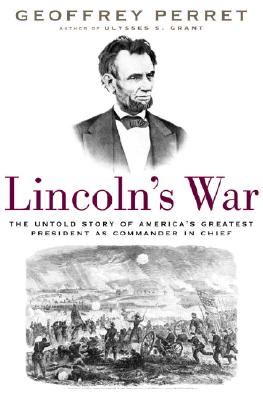 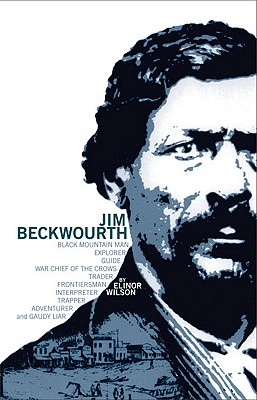 The New Pictorial Encyclopedia of the World: 18 Volumes Including Atlas 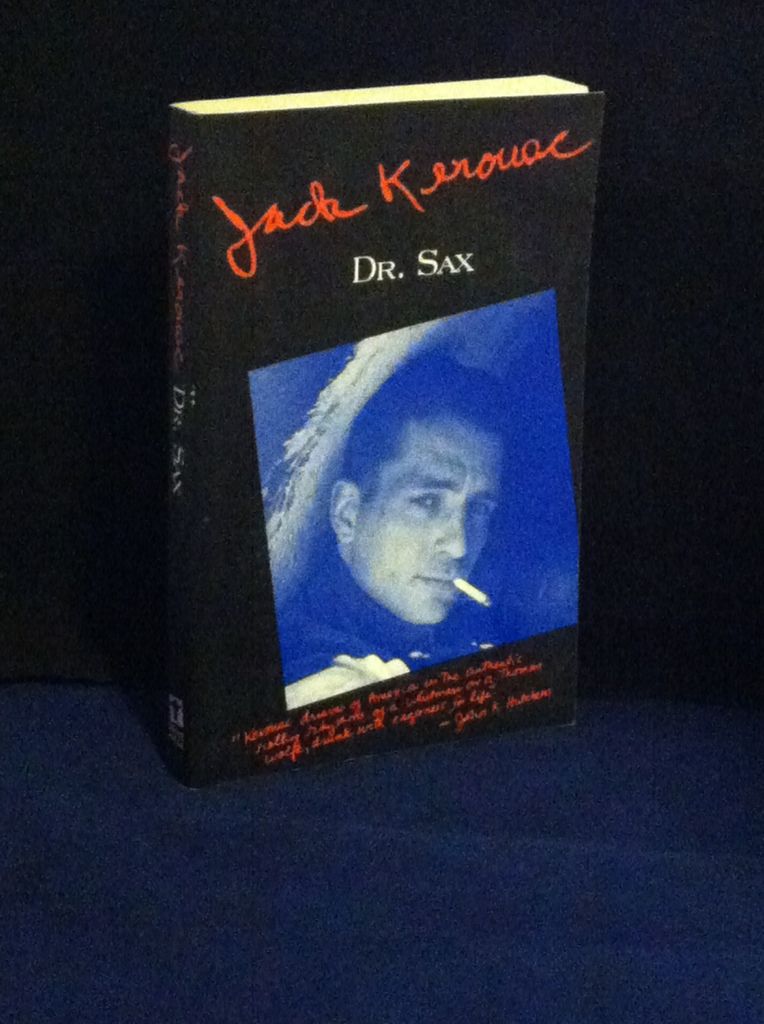 Captain W.F. Drannan, Chief Of Scouts, As Pilot To Emigrant And Government Trains, Across The Plains Of The Wild West of Fifty Years Ago by W.F. Drannan