"Headlong, funny, sharply observed, the stories of Red Stick Men are a joy to read. Tim Parrish is a splendid writer with a remarkable literary future." - Robert Olen Butler, Pulitzer prize-winning author of A Good Scent from a Strange Mountain: Stories

His characters in these nine working-class stories are by no means good-ole-boy clich s. These are blue-collar, urban southerners, trying to "do good" -- or at least to find ways of doing less damage to themselves, their co-workers, and loved ones. They are always on the verge of disasters that emanate from the hard living they endure in the city they call "Red Stick."

Five of these stories follow a family from the face-to-face racial tensions of the 1960s through the distant CNN blare of the Persian Gulf War. Plotting a family's history -- the ups and downs of a Vietnam vet, a mother with lupus, and a sensitive boy striving to understand his parents and neighbors -- this quintet has the satisfying arc of a novella.

Other stories light the panorama of Baton Rouge with a refinery-fire glow. In "Roustabout" a New Wave rocker joins an oil platform crew and loses his heart to a woman engineer and a male crewman. In "Smell of a Car" a pipe-supply worker tries to aid a gunshot victim and his daughter, only to find his own life is a shambles. In "After the River" wayward lovers find meaning in the midst of a catastrophic flood.

The absurd complexities of life in industrial south Louisiana propel these stories. Each is connected by Parrish's unique sense of Baton Rouge as an Old South city made exotic and forbidding by its New South problems -- crack houses and handguns, layoffs and grinding wages, pollution and isolation.

War, hard times, and a landscape always on the edge of apocalypse from flood and fire haunt the children and working stiffs of his stories. Parrish captures the ironic humor of people who live on oozing ground near a horizon that burns at night. His Louisiana is bizarre and beautiful, tragic and hilarious. As the writer Moira Crone says, "The whole of the book forms an expressionistic piece with a surrealistic edge. These stories just go all the way."

Tim Parrish has served as a professor and director of creative writing at Southern Connecticut State University since 1994. He has been published in numerous periodicals, including New England Review, Southern Exposure, Louisiana Literature, and Shenandoah. He lived in Baton Rouge for twenty-seven years. 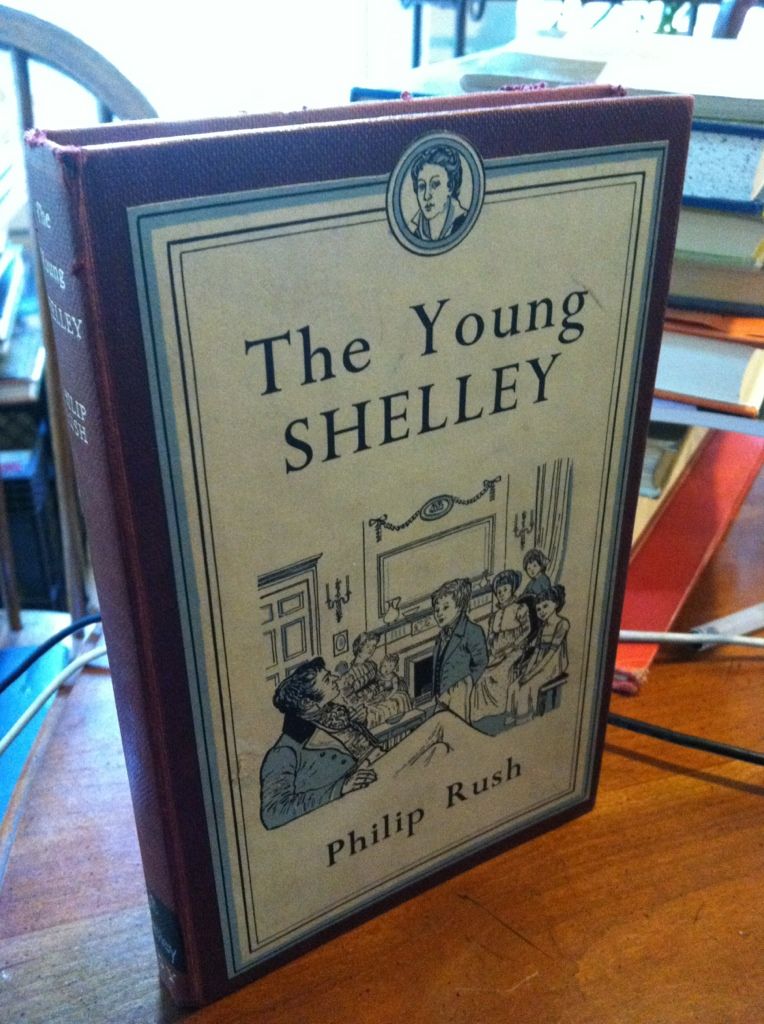 A Sword of the Old Frontier: a tale of Fort Chartres and Detroit: being a plain account of sundry adventures befalling Chevalier Raoul de Coubert, one time captain in the Hussars of Languedoc, during the year 1763 by Parrish, Randall, and Yohn, F. C., and

By: Parrish, Randall, and Yohn, F. C., and A.C. McClurg & Company, and R.R. Donnelley and Sons Company, and University Press... 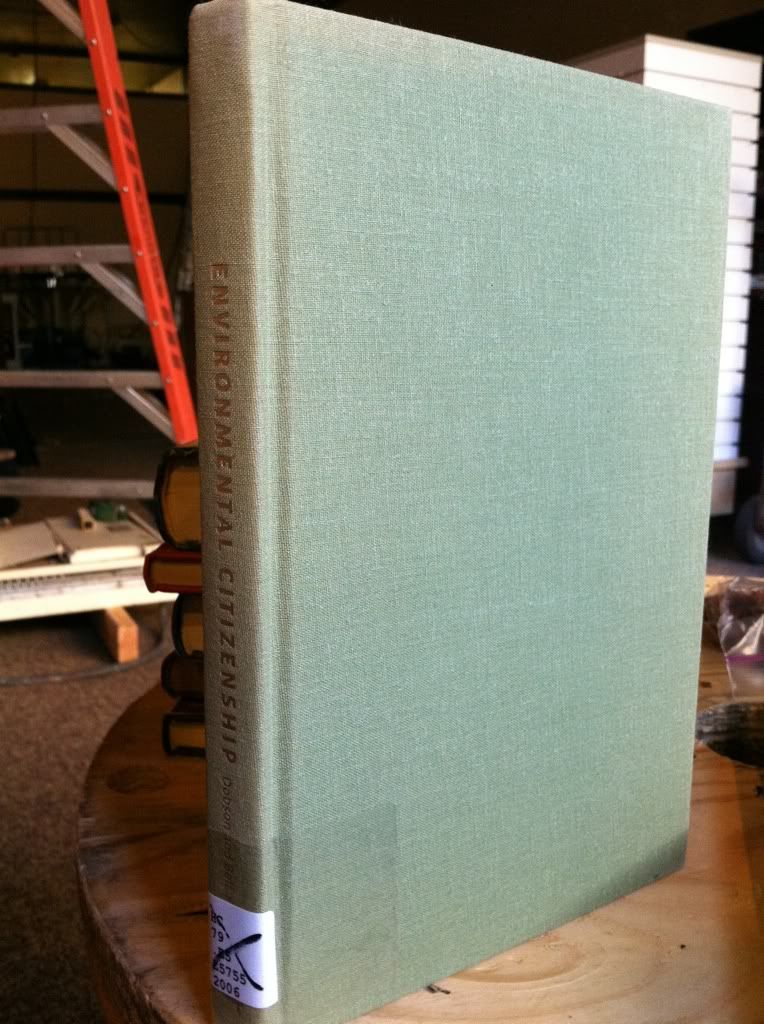 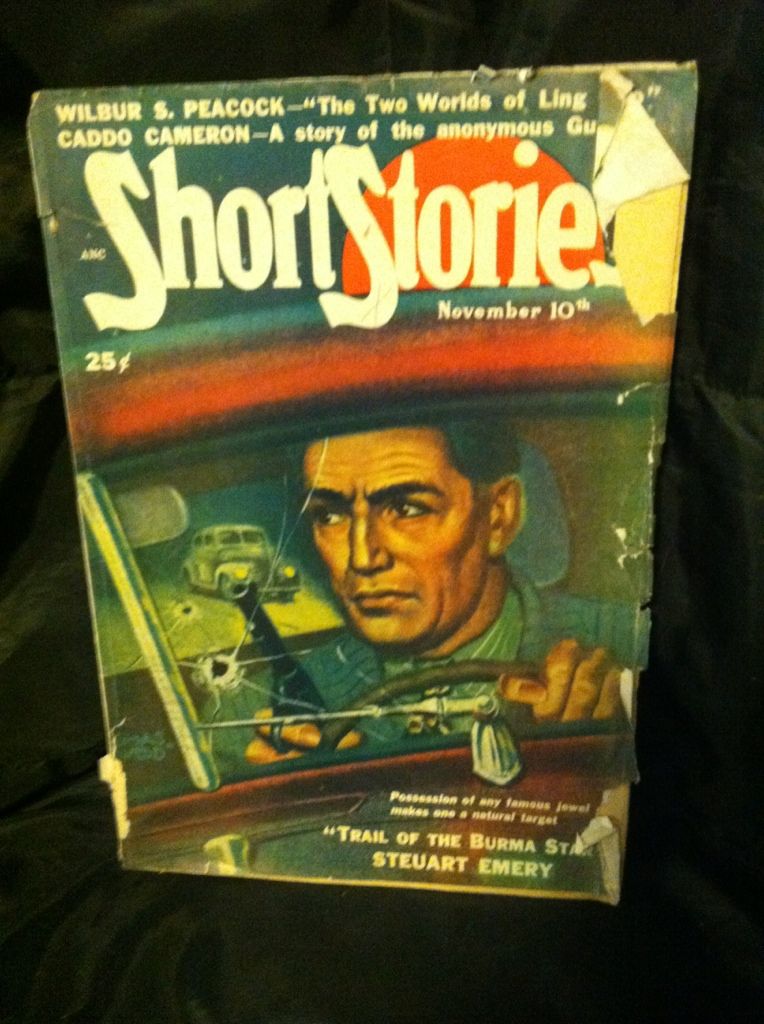 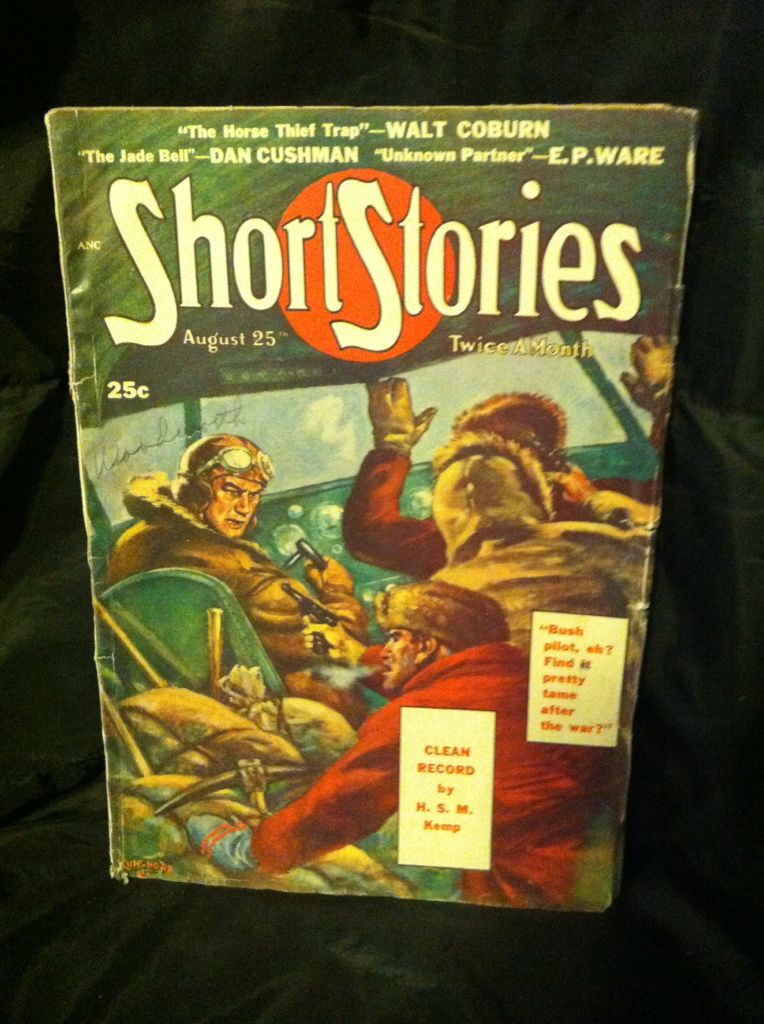 The works of IvÃ¡n TurgÃ©nieff: Four Volumes: The diary of a superfluous man and other stories; Spring Freshets and Other Stories and Smoke; First Love & The Jew & Other Stories; Virgin Soil & A Reckless Character by Turgenev, Ivan Sergeevich, and Hap

Sibande And Other Stories by Josephine Cunnington Edwards