The Wooden Leg of Inspector Anders

Inspector Anders of the Rome Police force became a national hero when he closed down an anarchist group ten years ago. But in the action he lost a leg - and his nerve.
Since then he has made his moral compromises with the corruption of the Italian state. Now he has been given one last job before early retirement: to close an inquiry into the murder of a respected judge in southern Italy. Once there he finds himself drawn into a shadowy world of corruption and power, and becomes increasingly involved with both the case and the judge's widow.
Anders must maneuver through layers of corruption as he struggles to close the murder case. Then the judge's widow offers him the chance to redeem his life with one last explosive act of courage. "The Wooden Leg of Inspector Anders" is a remarkable debut sure to captivate and intrigue. 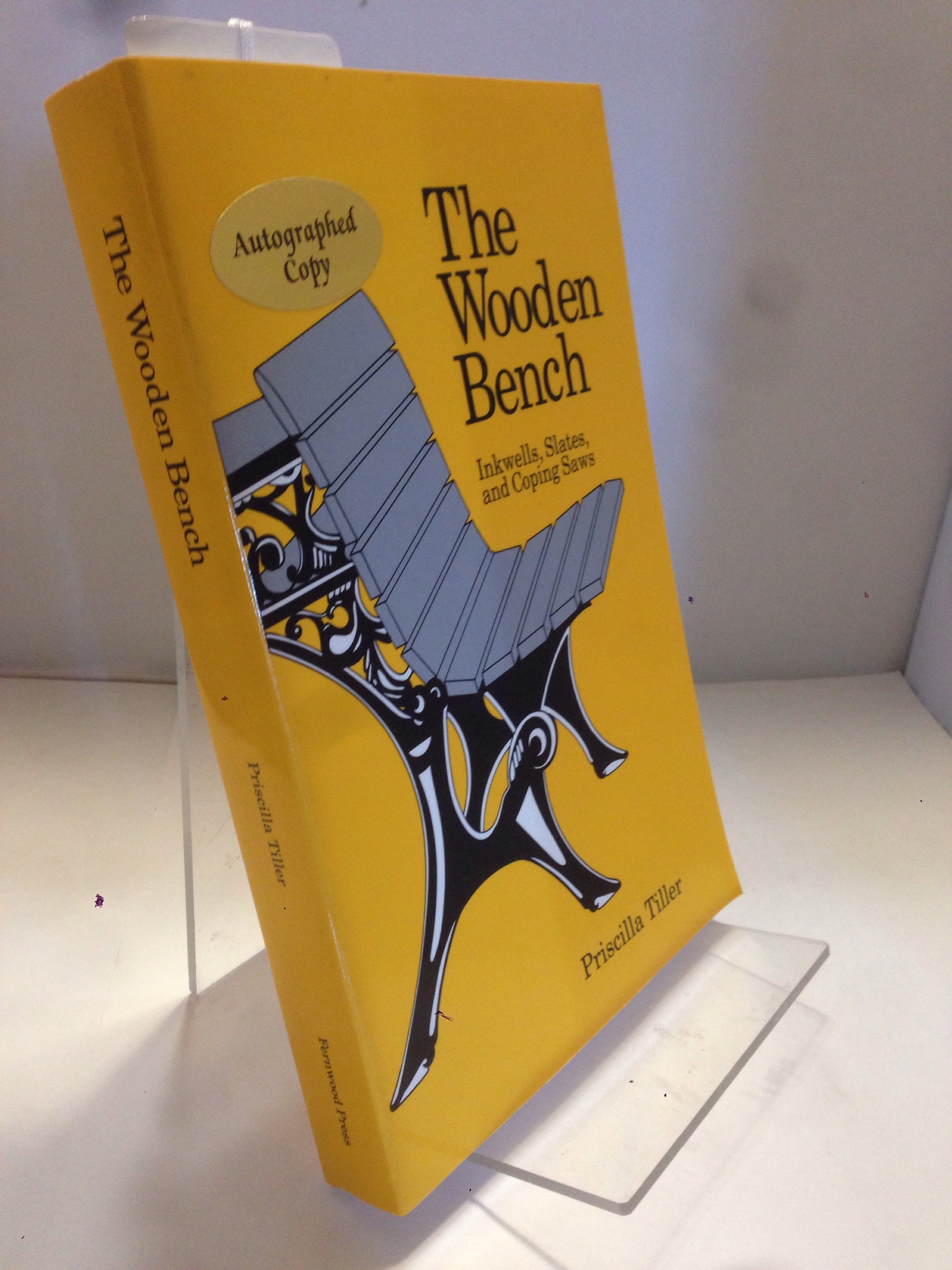 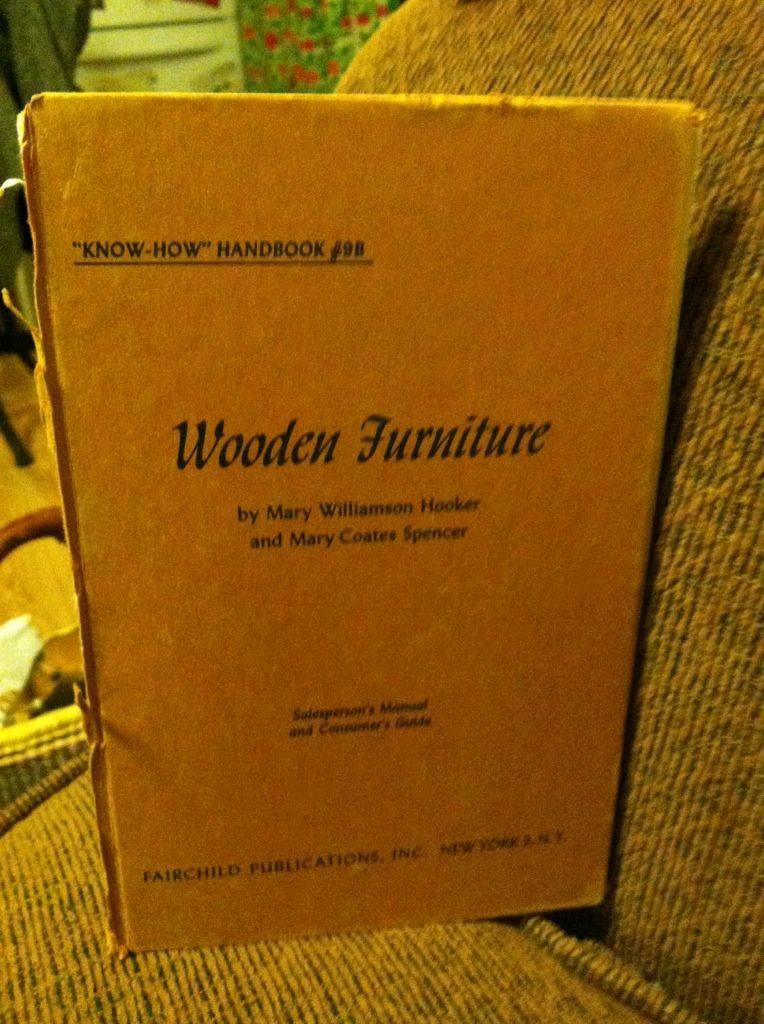 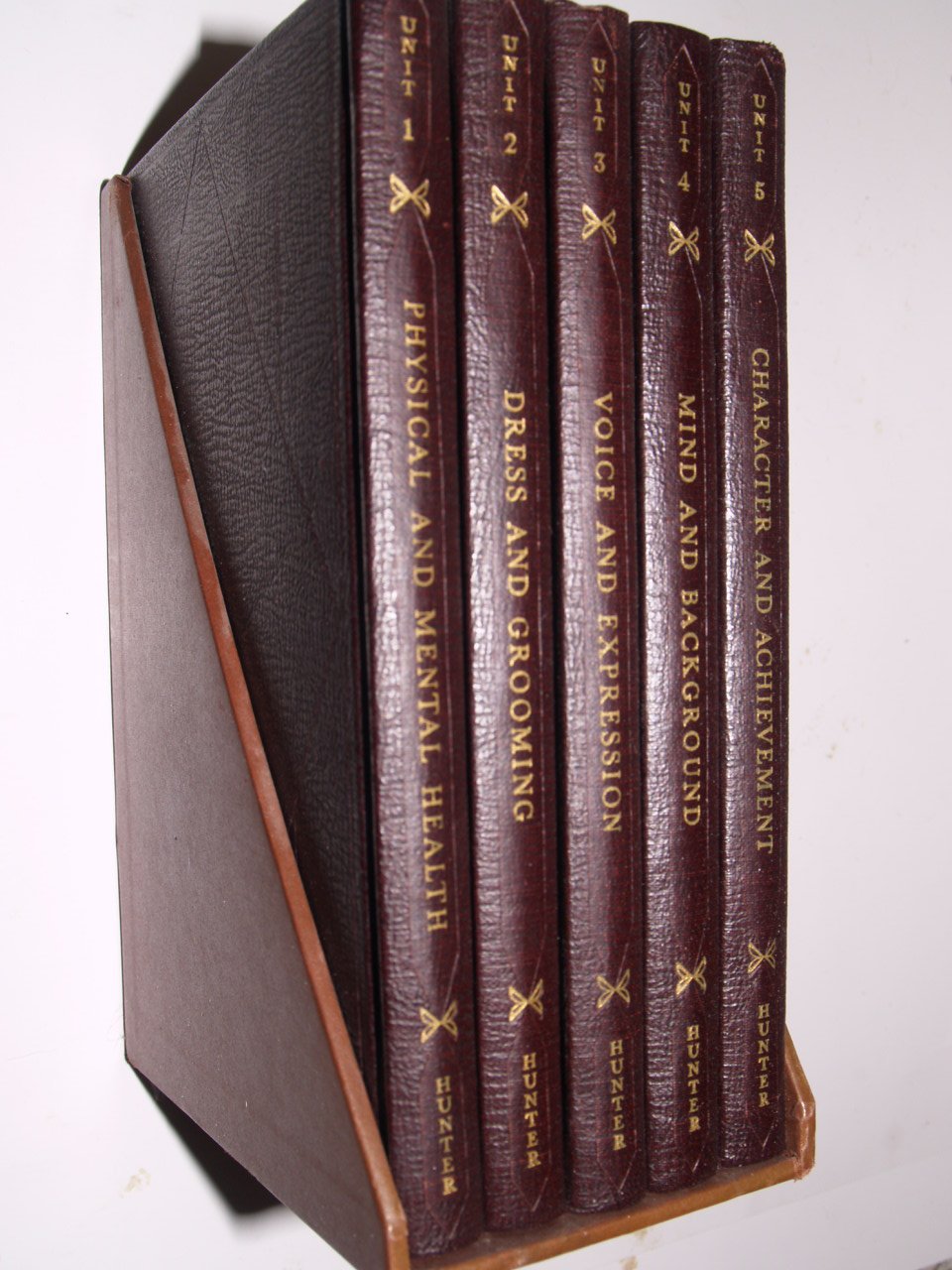 By: Hunter, Estelle B.

My Piece of Happiness

What to Tip the Boatman?

Queen of Dreams: A Novel

What Falls Away: A Novel

Honorable Company: A Novel of India Before the Raj

The Wooden Leg of Inspector Anders