When the greedy owner of a Las Vegas movie catering company tries to muscle in on a local, family-owned business in Honolulu, it leaves a very bad taste in the mouths of the natives, and the battle for paradise becomes an epic struggle for Joseph, a young Hawaiian chef. As Joseph defends his "abana--family--he encounters a gay TV producer on the rebound from a bad breakup and suffering from an unrelenting chemically induced erection, the producer's androgynous New Age-y assistant, and a trash-talking lap-dance-addicted stroke survivor. As far as Sid, Joseph's father, is concerned, this is an invasion on par with Captain Cook, only this time the mainlanders have to be stopped at all costs. Adding to this frenetic luau is Joseph's old-school Polynesian uncle, his bodybuilder cousin, and his politically correct, retro-Hawaiian girlfriend. With the lines drawn and the locals breathing fire down their necks, the Sin City boys decide to enlist the services of an ecstasy-popping ex-Marine hit man. Then things go horribly wrong--or, depending on how you look at it, "just right. Mark Haskell Smith's "Delicious is an uproarious, delectably dark mystery that offers a take on Hawaii that definitely hasn't been endorsed by the tourist bureau. 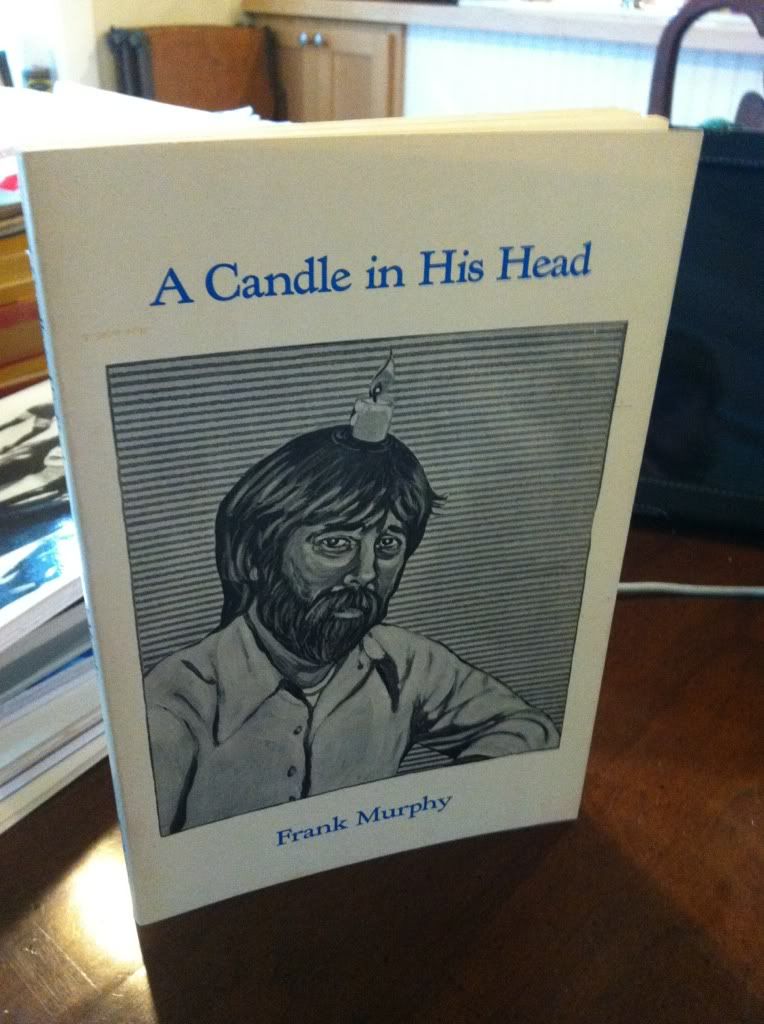 A Candle In His Head 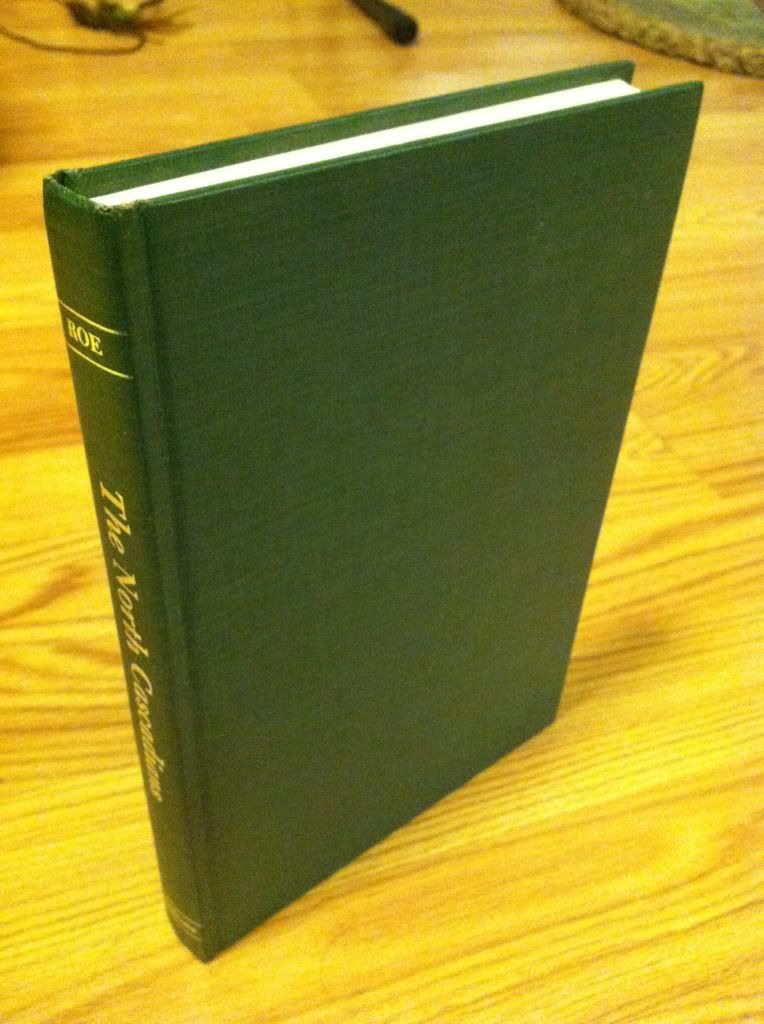 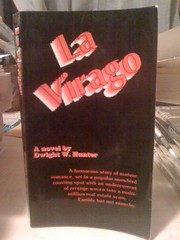 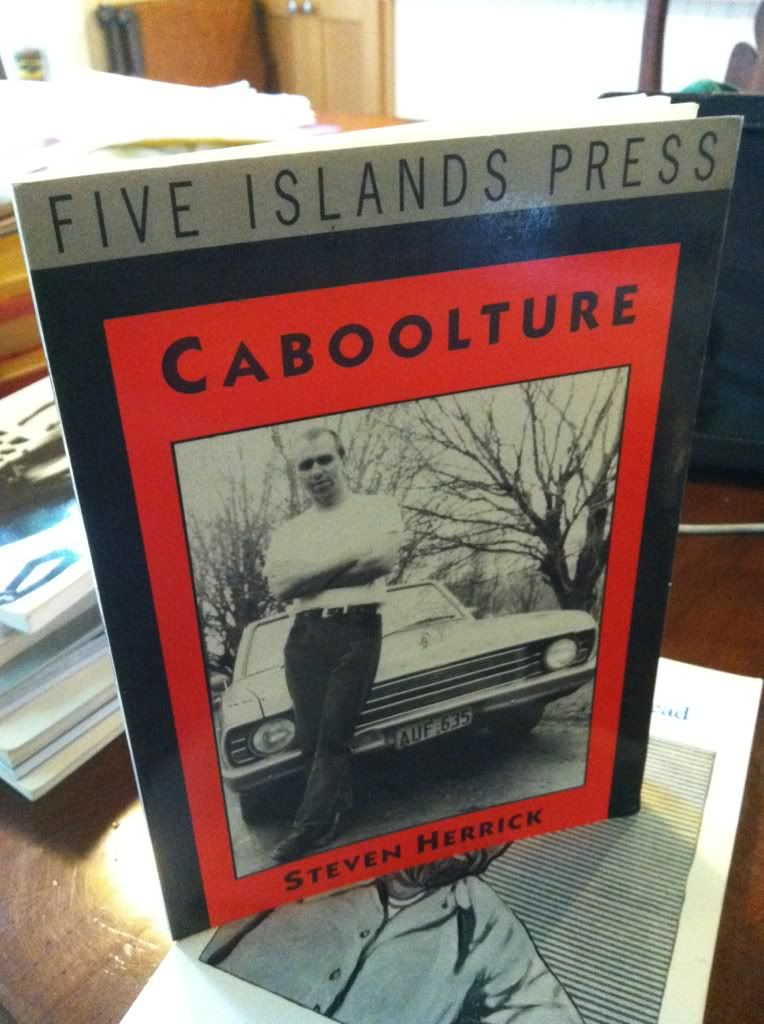