Mildred Clark Cusey was a whore, a madam, an entrepreneur, and above all, a survivor. The story of Silver City Millie, as she referred to herself, is the story of one woman's personal tragedies and triumphs as an orphan, a Harvey Girl waitress on the Santa Fe railroad, a prostitute with innumerable paramours, and a highly successful bordello businesswoman. Millie broke the mold in so many ways, and yet her life's story of survival was not unlike that of thousands of women who went West only to find that their most valuable assets were their physical beauty and their personality. Petite at five feet tall with piercing blue eyes, Millie captured men's attention by her very essence and her unmistakable "joie de vivre."

Born to Italian immigrant parents near Kansas City, she and her sister were orphaned early and separated from each other. Millie learned hard lessons on the streets, but she never gave up and she vowed to protect and support her ailing older sister. Caught in a domestic squabble in her foster home, Millie wound up in juvenile court with Harry Truman as her judge. This would be only the first of many brushes in her life with prominent politicians.

When physicians diagnosed her sister with tuberculosis and recommended she move West to a Catholic home in Deming, New Mexico, Millie moved with her. Expenses ran high and after a brief stint waiting tables as a Harvey Girl, Millie found that her meager tips could easily be augmented by turning tricks. Thus, out of financial need and devotion to her sister, Mildred Cusey turned to a life of prostitution and a career at which she soon excelled and became both rich and famous.

English Poetry In The Sixteenth Century by Maurice Evans

Other Things That Happen 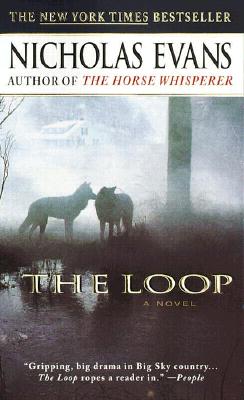 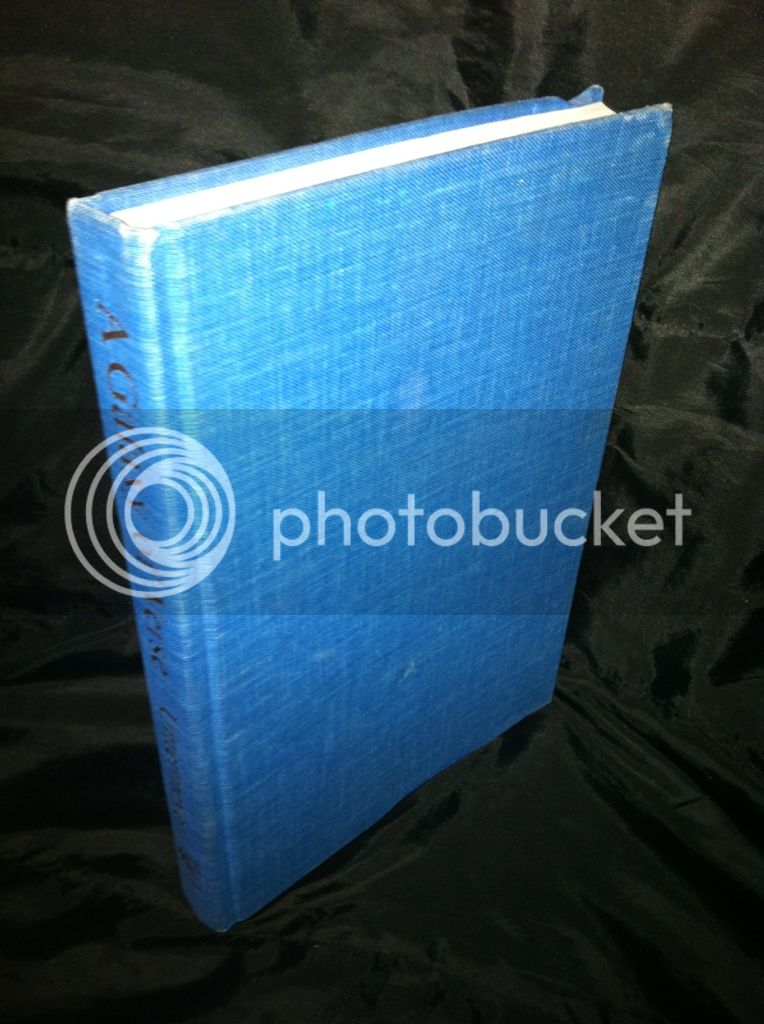 A Galaxy of Verse