In the early twentieth century, the Chinese state made strenuous efforts to broaden and deepen its authority over rural society. This book is an ambitious attempt to offer both a method and a framework for analyzing Chinese social history in the state-making era.
The author constructs a prismatic view of village-level society that shows how marketing, kinship, water control, temple patronage, and other structures of human interaction overlapped to form what he calls the cultural nexus of power in local society. The author's concept of the cultural nexus and his tracing of how it was altered enables us for the first time to grapple with change at the village level in all its complexity.
The author asserts that the growth of the state transformed and delegitimized the traditional cultural nexus during the Republican era, particularly in the realm of village leadership and finances. Thus, the expansion of state power was ultimately and paradoxically responsible for the revolution in China as it eroded the foundations of village life, leaving nothing in its place.
The problems of state-making in China were different from those of eighteenth- and nineteenth-century Europe; the Chinese experience heralds the process that would become increasingly common in the emergent states of the developing world under the very different circumstances of the twentieth century.

An Outline Of The Traditional Chinese Culture by Yang Min 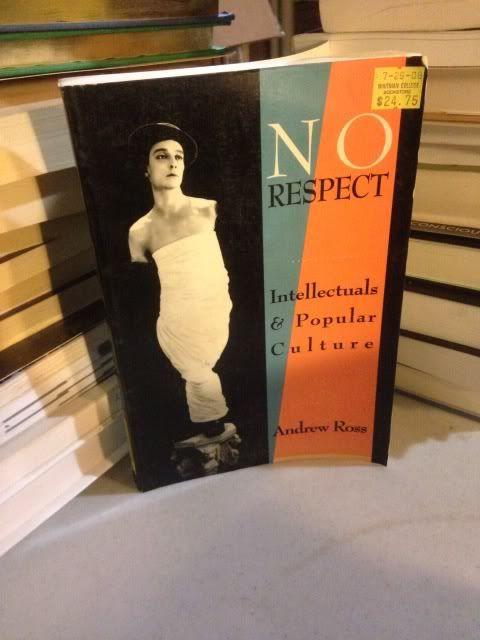 No Respect: Intellectuals and Popular Culture 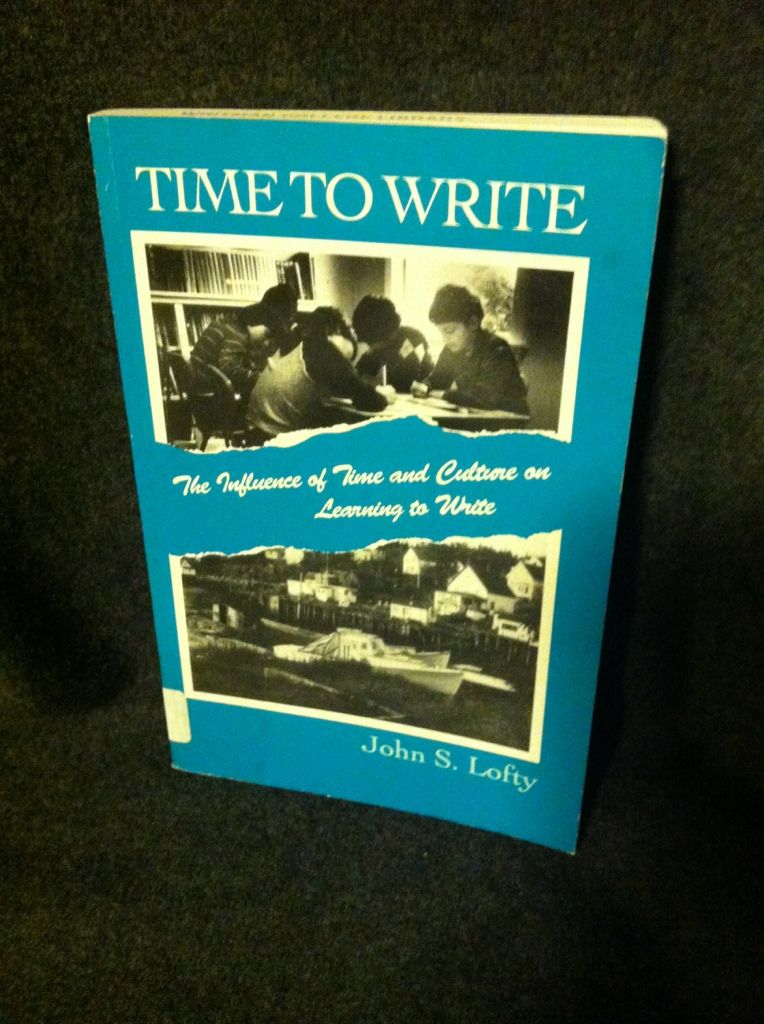 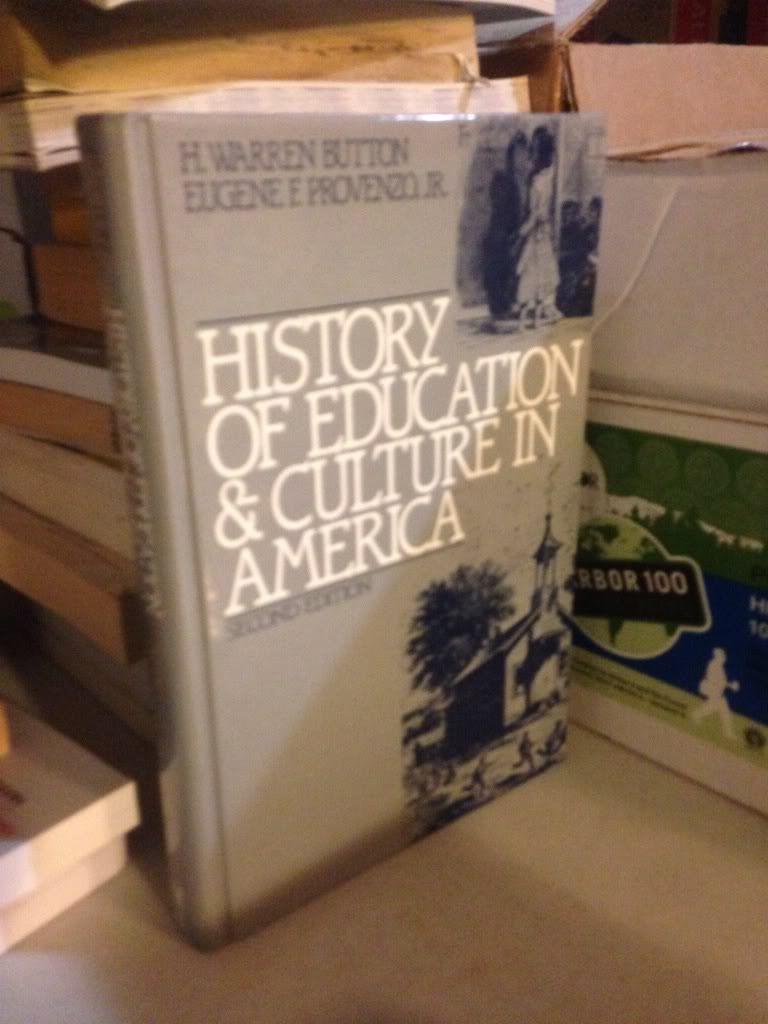 History of Education and Culture in America

The nature and properties of soils