0271014156 Very good. No dust jacket as issued. Signed by author. signed by author Eldon Kenworthy (nicknamed Bud here) to Deborah Winter, clean text, tight binding, association copy Trade paperback (US). Glued binding. 189 p. Audience: General/trade. Eldon "Bud" Kenworthy died March 14, 1998, in Walla Walla, Washington, following an automobile accident. He was 62 years old. Bud Kenworthy was born in 1935 in Pasadena, California. He received his bachelor's degree from Oberlin College in 1956 and his doctorate in political science from Yale University in 1970. At the time of his death, Bud was professor of politics at Whitman College in Walla Walla. He previously served for a quarter-century as a faculty member with the government department at Cornell University. Deborah Du Nann Winter came to Whitman College in 1974, fresh from graduate school at the University of New Hampshire. Having grown up in LA, she was glad to return to the West, and discover the Brigadoon of the 1950s, Walla Walla, where time seems to stand still. She teaches Social Psych, Counseling Psych, Historical and Contemporary Issues, Peace Psychology, and like everyone in the department, the Principles course. We have more of her library available. Proceeds from the sale of this book benefit the Penrose Memorial Library at Whitman College.

In a few short years, Latin America has passed from being a contentious issue in U.S. foreign policy, to one scarcely discussed, to a concern once again with the unrest in Mexico, Cuba, and Haiti. In this study Eldon Kenworthy explains how popular images and the language in which they are embedded affect the making of foreign policy in the United States toward its Latin American neighbors. In particular, the author looks at how the Reagan administration tried to sell its policy on Nicaragua to the American public at a critical juncture in 1986 when it had to contend with a Congressional prohibition of military aid to the Contra rebels. The advertising techniques employed provide a fascinating case study in the refurbishing of old myths for the manipulation of public opinion to support a political crusade.

In examining the subtext of the discourse that U.S. leaders reproduce unconsciously, Kenworthy explores the boundary between discourse analysis, which rarely moves beyond texts, and policy analyses that emphasize rationality. U.S. leaders view the hemisphere not only through the calculus of domestic political advantage but also through the prism of historical experience. Buried in the discourse of Washington's relations to Latin America is the myth that fueled the consolidation, then expansion, of federal rule in U.S. territories. Visions of a U.S. project have become conflated with dreams of hemispheric unity. Today, a stable relationship with Latin America cannot be established as long as the U.S. continues to use a discourse grounded in old myths and identities.

America/Américas: Myth in the Making of U.S. Policy Toward Latin America

Power and Protest in the Countryside: Studies of Rural Unrest in Asia, Europe, and Latin America (Duke Press Policy Studies)

After the Ark?: Environmental Policy-Making and the Zoo

Minorities In Policy-Making Positions In Public Education: A Position Paper Prepared By The Recruitment Leadership And Training Institute, November, 1974

A River In Common: The Columbia River, The Salmon Ecosystem, And Water Policy by John M. Volkman 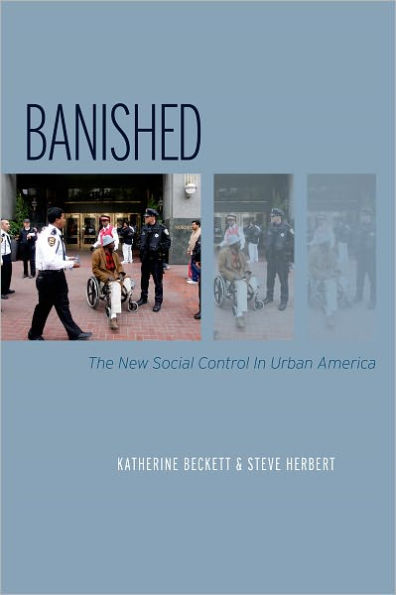 The Myth of Pain (Philosophical Psychopathology) 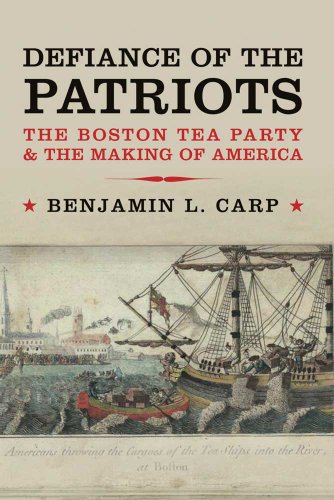 Defiance of the Patriots: The Boston Tea Party and the Making of America 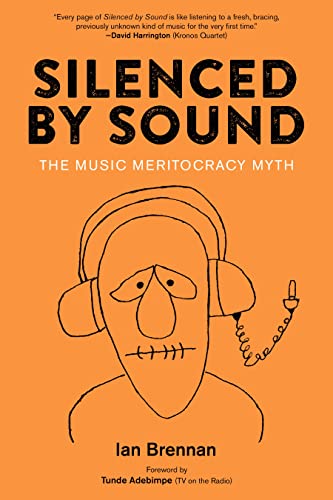 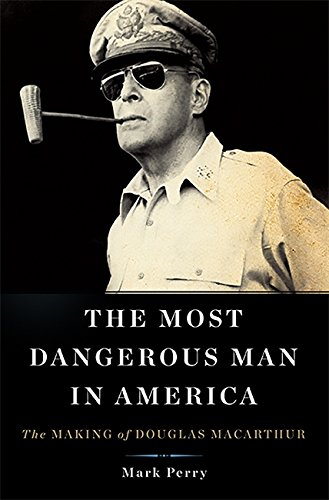 The Most Dangerous Man in America: The Making of Douglas MacArthur