In Inventing a Nation, Vidal transports the reader into the minds, the living rooms (and bedrooms), the convention halls, and the salons of Washington, Jefferson, Adams, and others. We come to know these men, through Vidals splendid and percipient prose, in ways we have not up to now--their opinions of each other, their worries about money, their concerns about creating a viable democracy. Vidal brings them to life at the key moments of decision in the birthing of our nation. He also illuminates the force and weight of the documents they wrote, the speeches they delivered, and the institutions of government by which we still live. More than two centuries later, America is still largely governed by the ideas championed by this triumvirate. 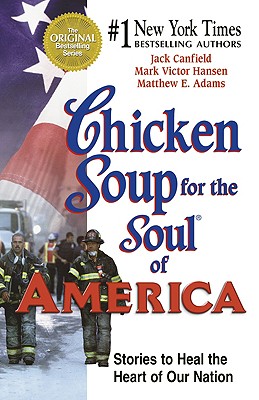 Chicken Soup for the Soul of America: Stories to Heal the Heart of Our Nation 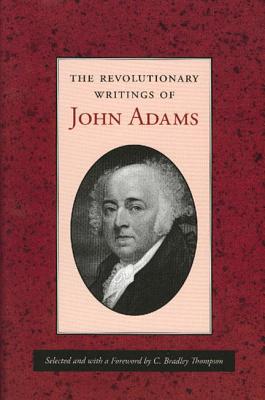 THE REVOLUTIONARY WRITINGS OF JOHN ADAMS

The quest for democratic law; the role of Parliament in the legislative process. by Adams, John Clarke

The Adams Women: Abigail and Louisa Adams, Their Sisters and Daughters 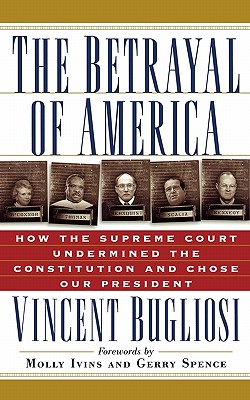 The Betrayal of America: How the Supreme Court Undermined the Constitution and Chose Our President (Nation Books)