~Good. No DJ. Light to moderate shelf wear to boards; satisfaction guaranteed. With plays by Marlowe, Kyd, Shirley, and more.Association Copy: William R. Davis was a professor at Whitman College in Walla Walla, Washington during the first half of the 20th century. While at Whitman he was extensively involved in both theatre and the debate team. We have inherited a large portion of the fine library belonging to him, his wife Elizabeth Clark Davis, and their daughter Betty Davis Gardener. A percentage of the proceeds from the sale of this book benefit Penrose Memorial Library at Whitman College, Earthlight Books (across the street from the college), and the local Walla Walla economy! 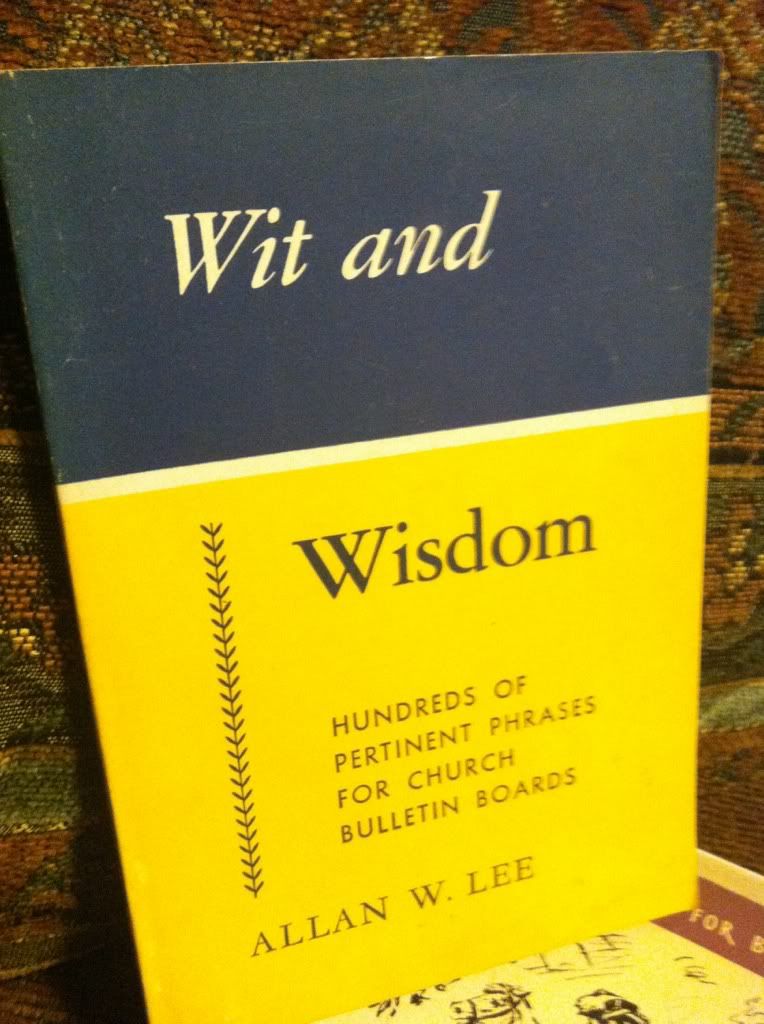 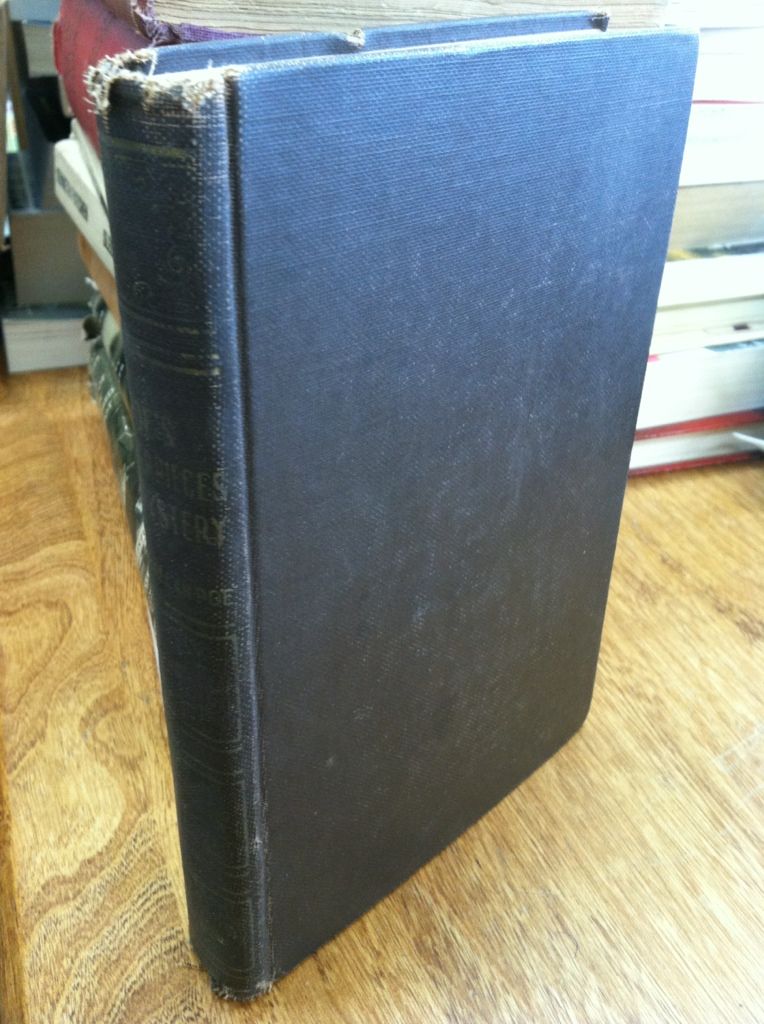 72 Under the O: A Play by Stratton, Allan