~Good. Good to Fair DJ. Hardcover. Light to moderate shelf wear to boards/DJ; satisfaction guaranteed. Signed by Pat Henry on FFEP. The new Cushing Eells Professor of Philosophy and Literature, Patrick Henry, teaches French literature with the goal of giving students an understanding of that country's culture through the ages. Along the way he shares his expertise in literary genres of the 16th and 18th centuries and in such writers as Voltaire, Rousseau, and Montaigne. A member of the faculty since 1976, Henry earned his Ph.D. at Rice University. He is the author of two books, Voltaire and Camus and Montaigne in Dialogue, and editor of two others, An Inimitable Example: The Case for the Princesse de Cleves and Approaches to Teaching Montaigne's "Essays" He is working on a new book on Montaigne in addition to continuing to produce articles, chapters, reviews, and papers on subjects ranging from the Holocaust to baseball. Coeditor of the journal Philosophy and Literature, Henry has taught NEH seminars for high school teachers, and serves on the executive committee of the Division of 16th-Century French Literature of the Modern Language Association. In 1996 he was selected to participate in the Washington Commission for the Humanities Inquiring Mind Series. His lectures told the story of a French village where 5, 000 refugees were sheltered from the Holocaust. We have more of his books available upon request.

Title: THE METAMORPHOSES OF THE CIRCLE. 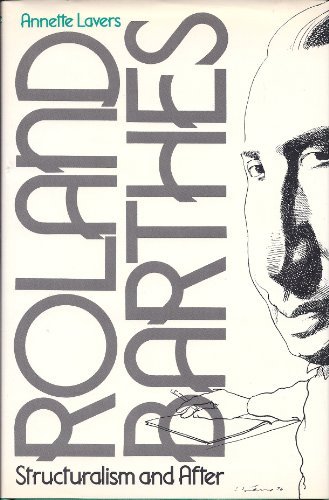 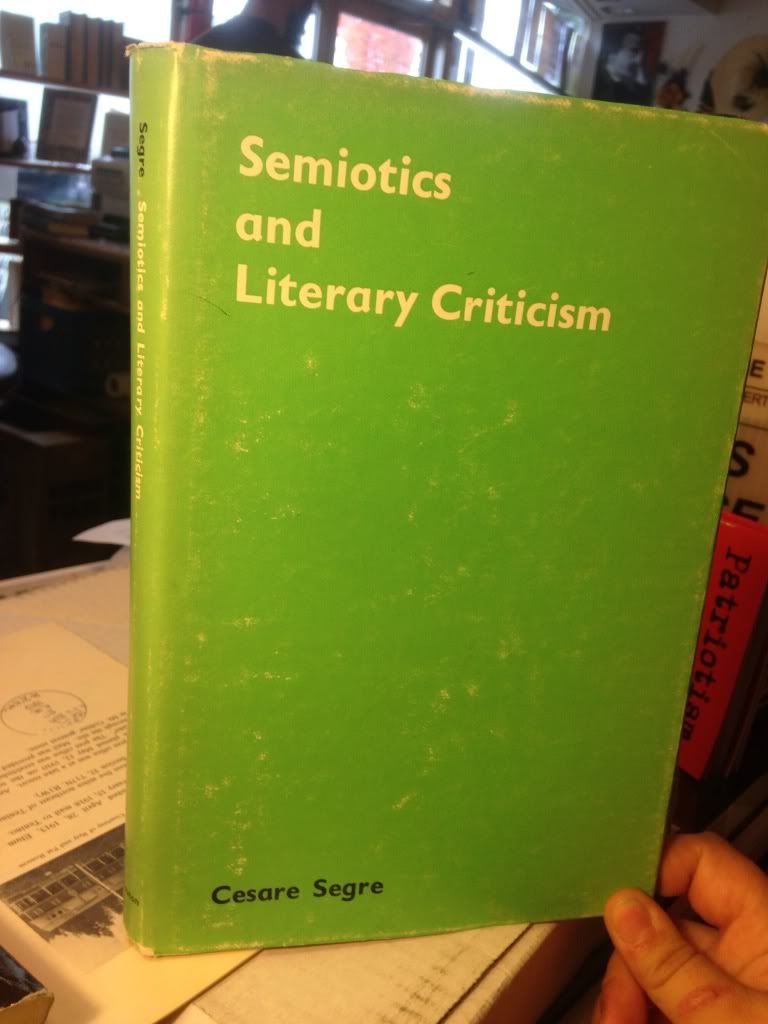 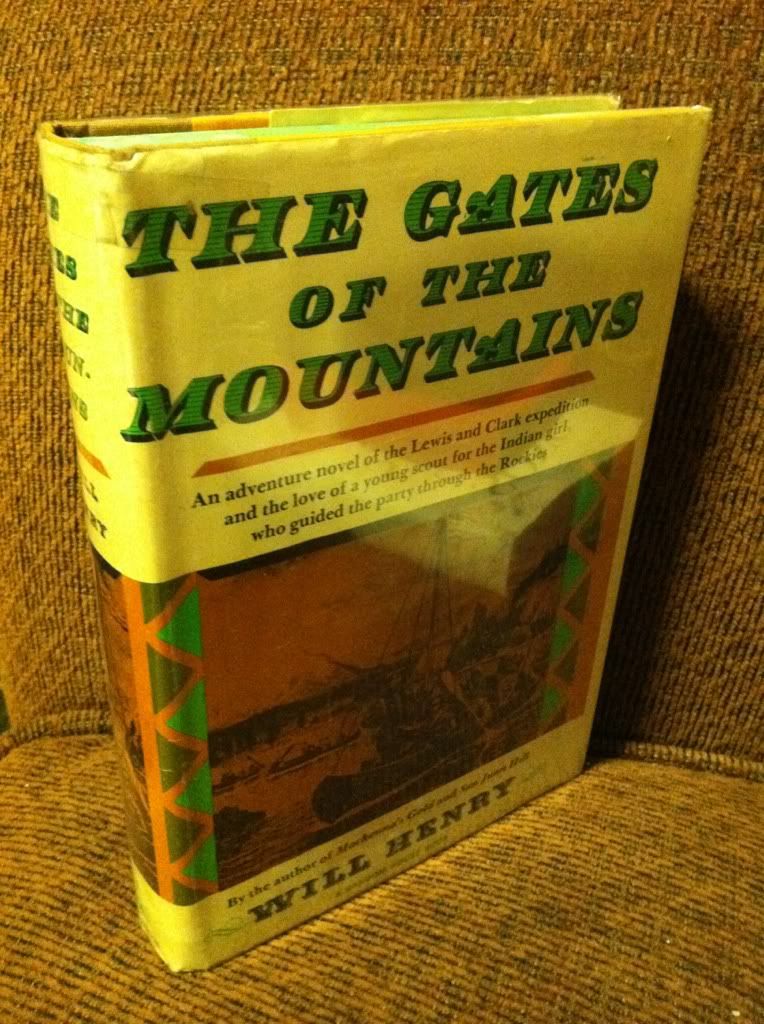 The Gates of the Mountains by Henry, Will 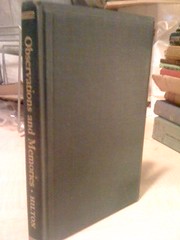