By: Schiappa, A. Edward [Editor]

This volume's purpose is to provide students and scholars of classical rhetoric with a set of exemplary works in the area of Greek rhetorical theory. Many of the articles included here are not easily accessible and have been selected with the intent of providing graduate and undergraduate students with a useful collection of secondary source materials. This book is also envisioned as a useful text for scholars who will benefit from having these sources more readily available.

Scholarship in classical Greek rhetorical theory typically is aimed at one of these two goals:
* Historical reconstruction is work that attempts to understand the contributions of past theorists or practitioners. Scholars involved in the historical reconstruction of Greek rhetorical theories attempt to understand the cultural context in which these theories originally appear.
* Contemporary appropriation is work that attempts to utilize the insights of past theorists or practitioners in order to inform current theory or criticism. Rather than describe rhetorical theory as it evolved through the contingencies of the past, scholars who attempt the contemporary appropriation of classical texts do so in order to shed insight on rhetorical concerns as they are manifested in today's environment. As can be seen in the following articles, historical reconstruction and contemporary appropriation differ in terms of goals and methods. Because the goal of historical reconstruction is to capture the past -- insofar as possible -- on its own terms, the methods of the historian and, in classical work, the philologist, are appropriate. As a result, many of the papers draw heavily on the original Greek terminology to describe a given theorist's contributions. All Greek words have been transliterated in this edition in order to improve readability. In addition, the meanings of Greek words which are not explicitly discussed include a bracketed translation to make the text more accessible for non-Greek reading audiences. 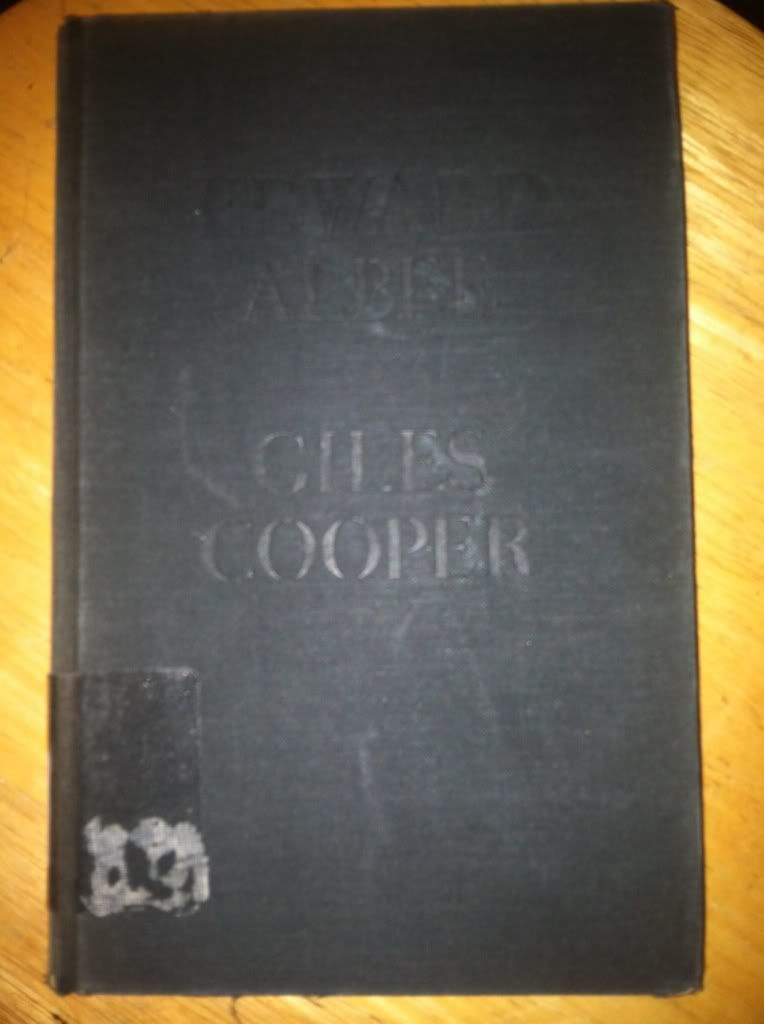 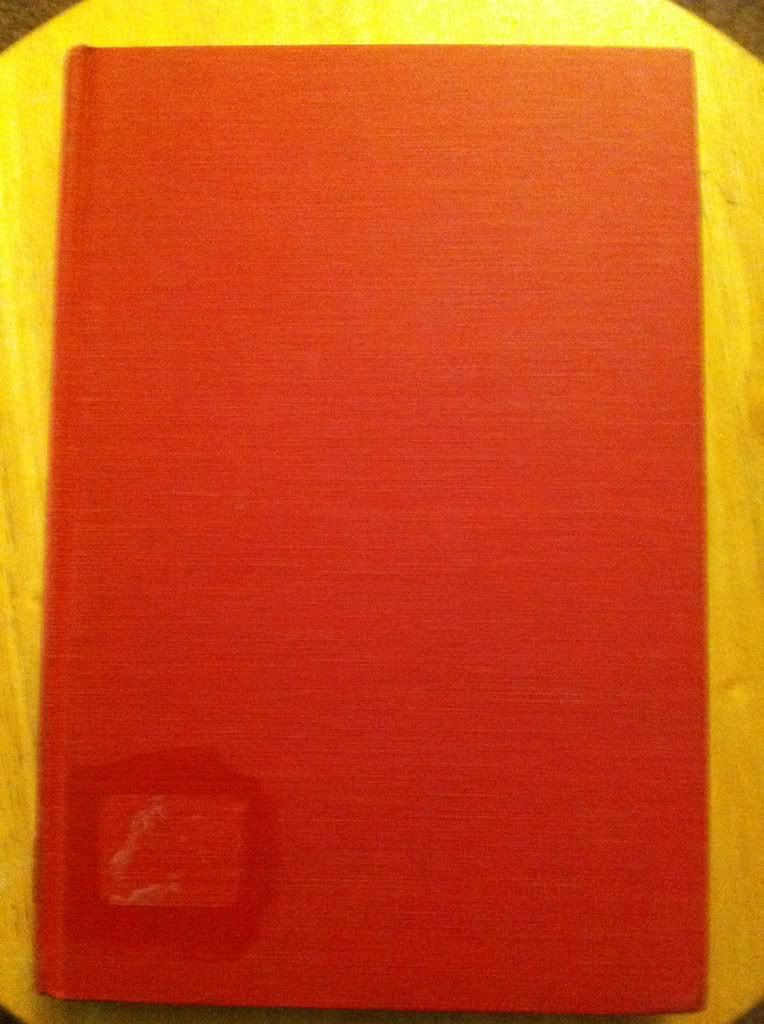 Judicial Review In The English-Speaking World by Edward McWhinney 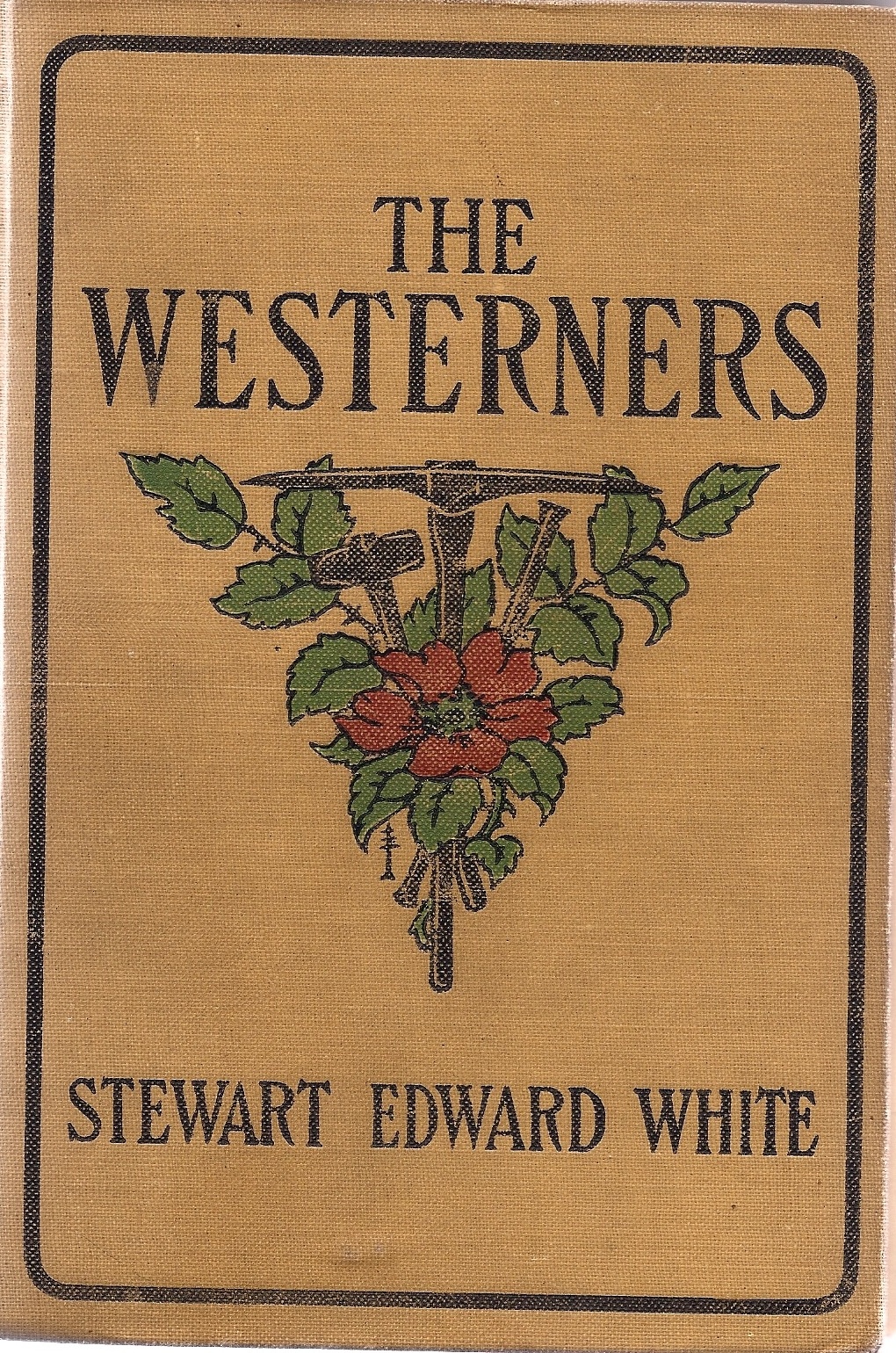 The Gutenberg Bible: Landmark In Learning by Thorpe, James