Welcoming women, Blacks, and immigrants long before most other unions, the Wobblies from the start were labor's outstanding pioneers and innovators, unionizing hundreds of thousands of workers previously regarded as "unorganizable." Wobblies organized the first sit-down strike (at General Electric, Schenectady, 1906), the first major auto strike (6,000 Studebaker workers, Detroit, 1911), the first strike to shut down all three coalfields in Colorado (1927), and the first "no-fare" transit-workers' job-action (Cleveland, 1944). With their imaginative, colorful, and world-famous strikes and free-speech fights, the IWW wrote many of the brightest pages in the annals of working class emancipation. Wobblies also made immense and invaluable contributions to workers' culture. All but a few of America's most popular labor songs are Wobbly songs. IWW cartoons have long been recognized as labor's finest and funniest. The impact of the IWW has reverberated far beyond the ranks of organized labor. An important influence on the 1960s New Left, the Wobbly theory and practice of direct action, solidarity, and "class-war" humor have inspired several generations of civil rights and antiwar activists, and are a major source of ideas and inspiration for today's radicals. Indeed, virtually every movement seeking to "make this planet a good place to live" (to quote an old Wobbly slogan), has drawn on the IWW's incomparable experience. Originally published in 1964 and long out of print, Rebel Voices remains by far the biggest and best source on IWW history, fiction, songs, art, and lore. This new edition includes 40 pages of additional material from the 1998 Charles H. Kerr edition from Fred Thompson and Franklin Rosemont, and a new preface by Wobbly organizer Daniel Gross.

The Industrial Workers of the World (IWW), commonly known as the Wobblies, were among the most well-respected and largest unions in the United States in the early 20th century. Having organized the first major automobile industry strike as well as major coalfield and transit workers strikes, the IWW has a history of being a fierce advocate for the worker. Long before most other unions, IWW welcomed women, African-Americans, and immigrants into their ranks, making the Wobblies among the most progressive organizations of the era. As the only comprehensive history of the IWW, this chronicle anthologizes nearly every important document and essay in the Wobblies' rich history. The impact of the IWW has reverberated through the history of unions and organized labor, and this is their story. 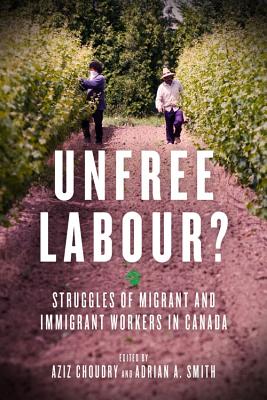 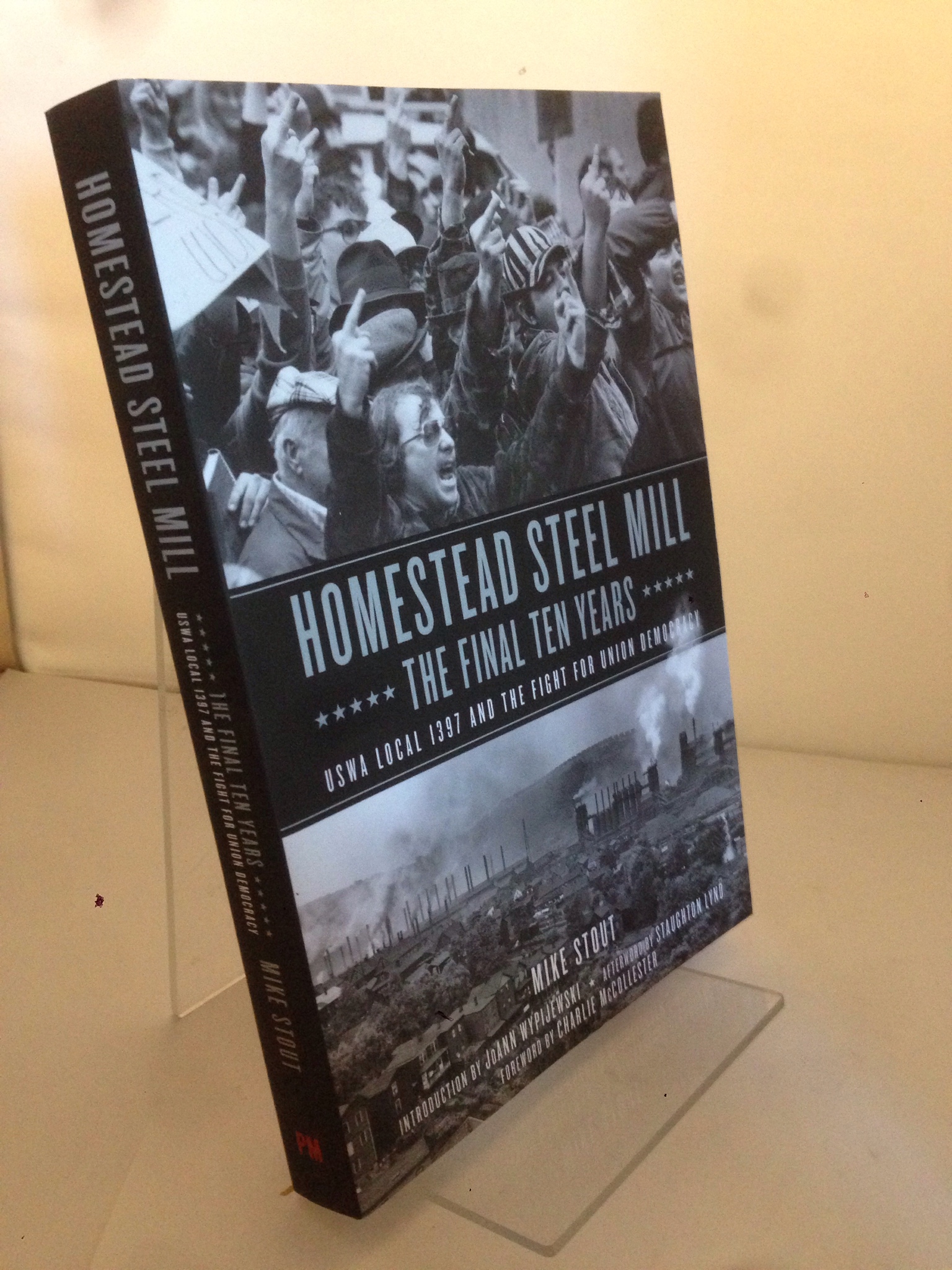 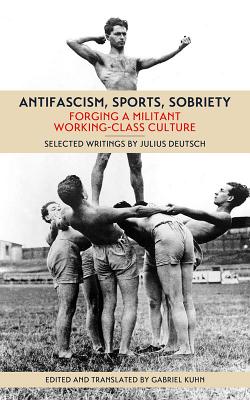 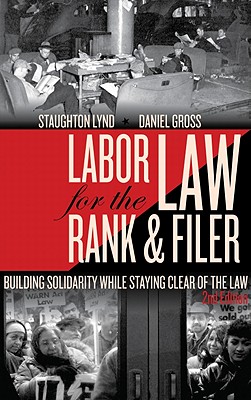 Labor Law for the Rank & Filer: Building Solidarity While Staying Clear of the Law 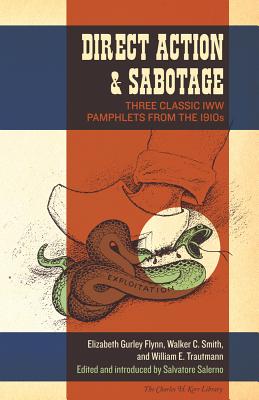 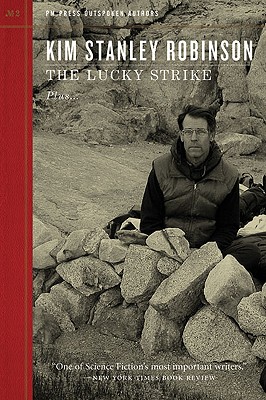 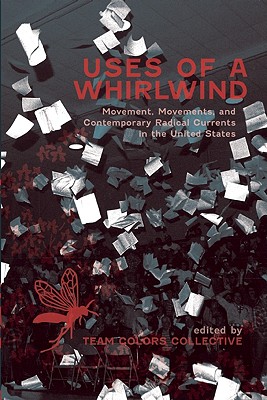