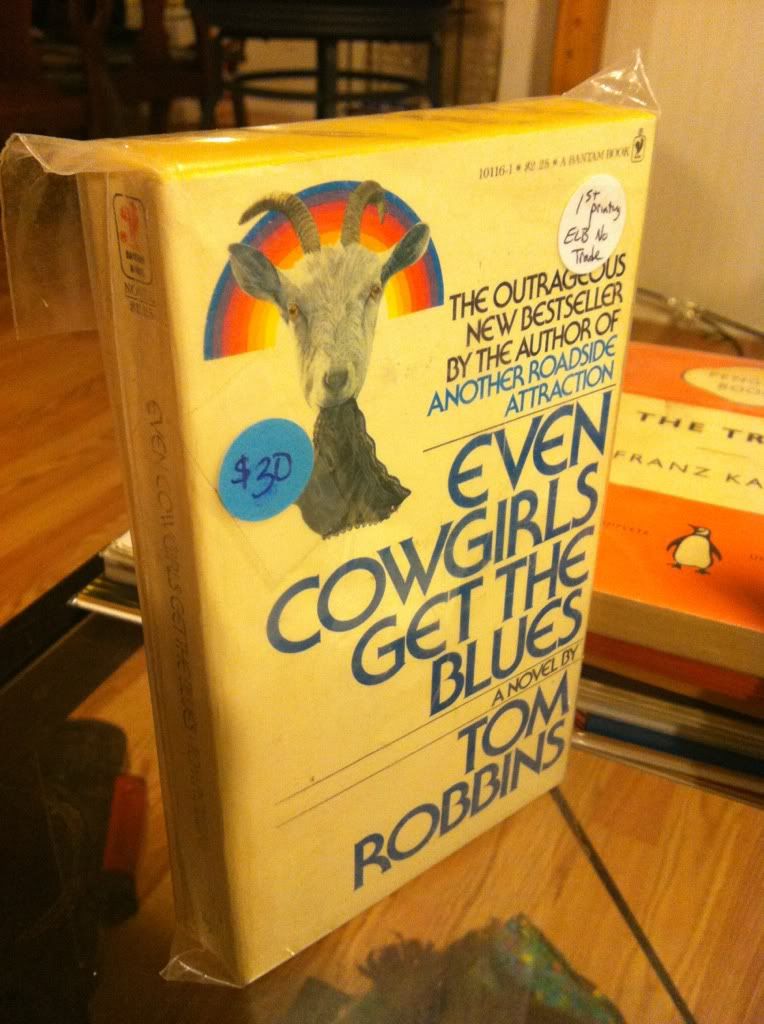 1st printing from Bantam Books. ~Very Good. No DJ, as issued. Mass-market Paperback. Light shelf wear to covers/corners; satisfaction guaranteed. Sissy Hankshaw is a woman born with a mutation of enormously large thumbs, though she considers it a gift. The novel covers various topics, including free love, drug use, political rebellion, animal rights, body odor, religion, and beets.Sissy makes the most of her thumbs by becoming a hitchhiker and she travels to New York. She becomes a model for the Countess, a male homosexual tycoon of feminine hygiene products. He introduces her to a staid Mohawk named Julian Gitche whom she later marries. In her later travels she encounters, among many others, a sexually open cowgirl named Bonanza Jellybean and an itinerant escapee from a Japanese internment camp happily mislabeled the Chink. Robbins finally inserts himself into the novel as a character as well.

Title: Even Cowgirls Get the Blues

Houses to Go: How to Buy a Good Home Cheap 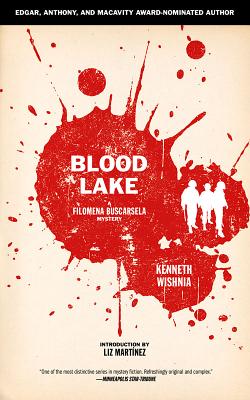 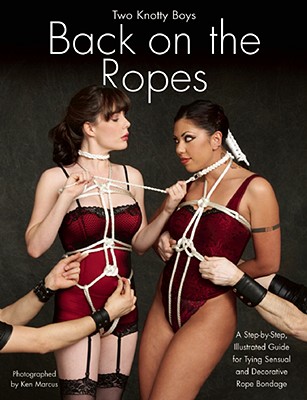 Two Knotty Boys Back on the Ropes 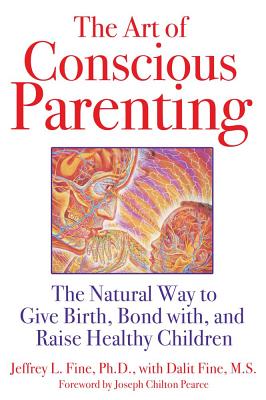 The Art of Conscious Parenting: The Natural Way to Give Birth, Bond with, and Raise Healthy Children 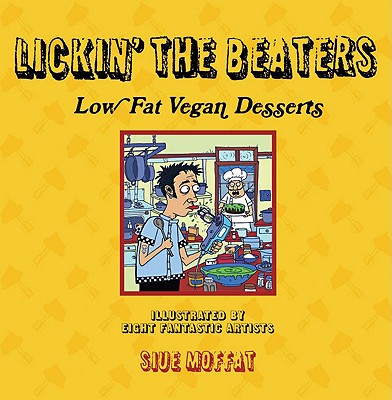 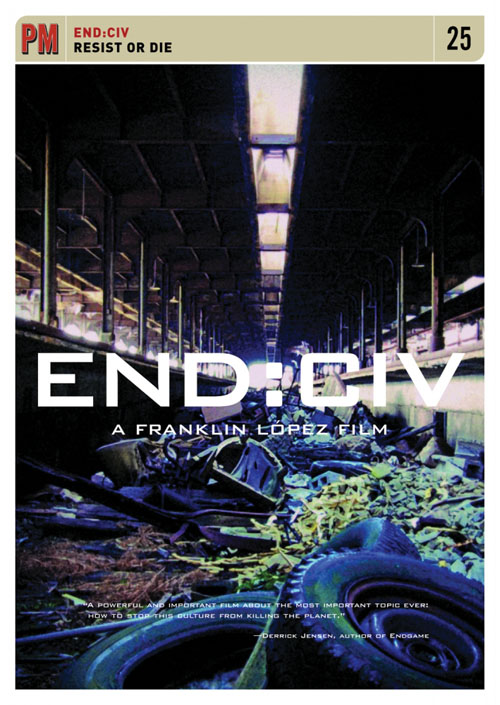 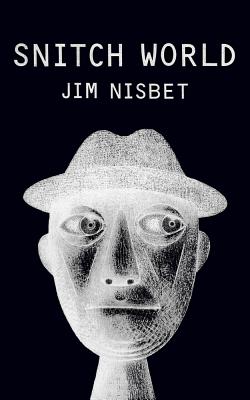 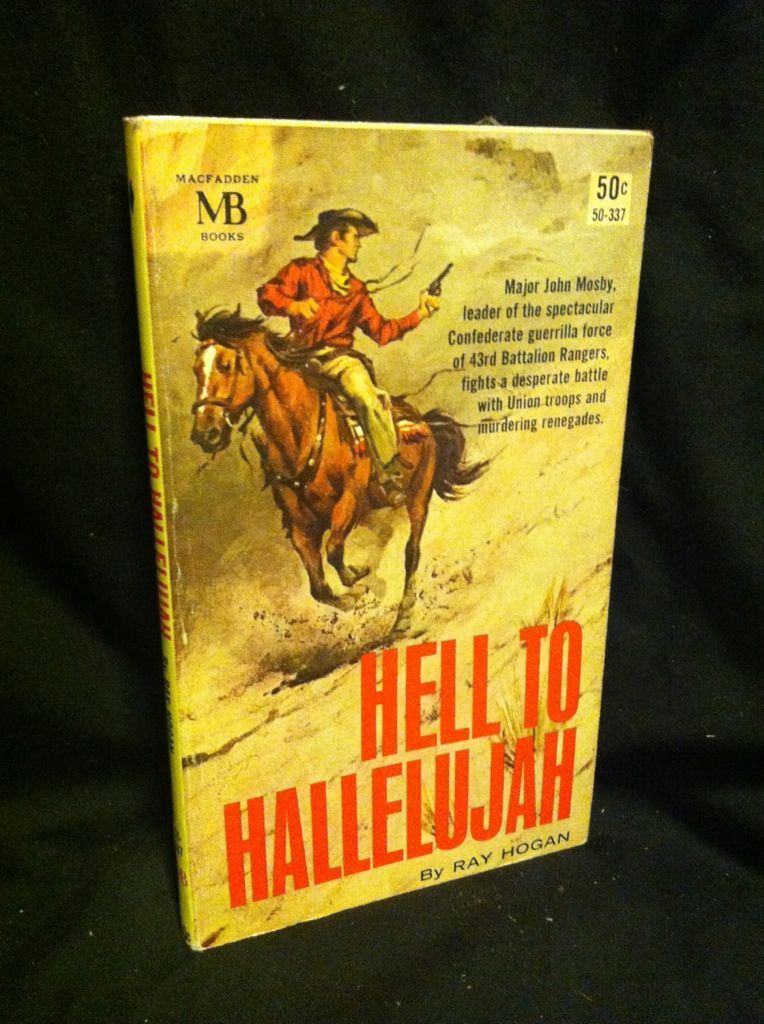 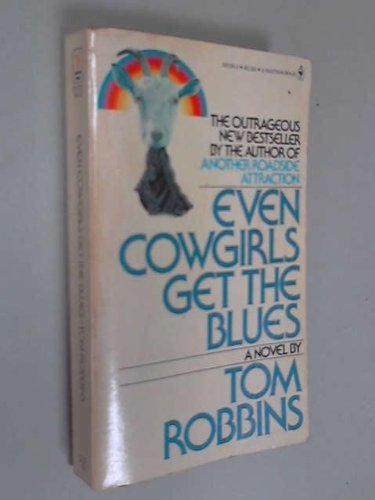