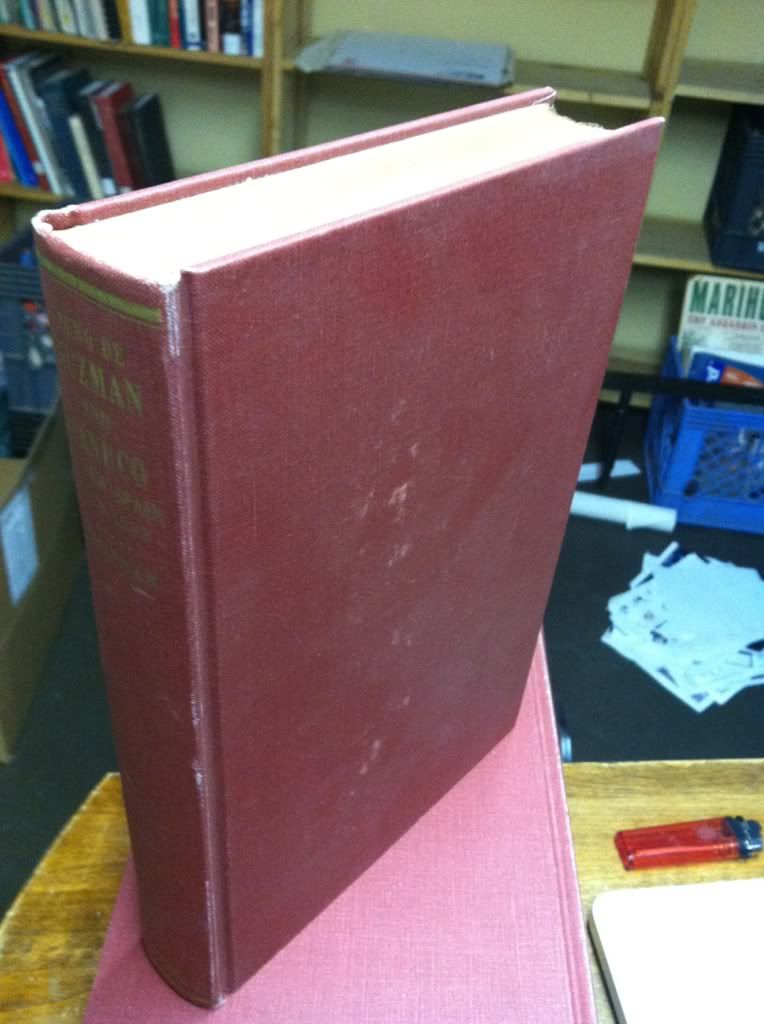 ~Good. No DJ. Hardcover. Light to moderate shelf wear to boards; satisfaction guaranteed. Red cloth over boards, gold gilt lettering to spine, deckled fore and bottom edges of pages, top edge stained red, published in 1967 by The Arthur H. Clark Company. Few scuff marks and minor stains to covers, top edge of pages discolored/stained, light bumping and rubbing to corners and edges, small stain to endpapers along top edge. The Arthur H. Clark Company (founded 1902) is a major printer of publications related to the history of the Western United States.The company was named for its founder Arthur Henry Clark (1868-1951). He was born and raised in England and attended the University of Oxford for a time before having to find work because of reverses in his family finances. He then began an apprenticeship with the publishing house of Henry Southern & Company. After completing his apprenticeship he moved to Chicago, Illinois where he took a job in Alexander C. McCurg's publishing house A. C. McCurg and Company. In 1892 Clark established his own bookstore in Chicago. He was then recruited by Burrows Brothers of Cleveland, Ohio where he became manager of their rare book sales. While with Burrows Brothers Clark was the main force behind the publication of The Jesuit Relations.In 1902 Clark established Arthur H. Clark company as a bookselling and publishing establishment in Cleveland. The company's first publication was a 16-volume collection by Archer Butler Hulbert on historical trails in the United States east of the Mississippi. The next publication was a collection of the lectures of historian John Bach McMaster.In 1930 the company headquarters were relocated to Glendale, California. The biggest undertaking of the company in the decade after its founders death when leadership was taken over by Arthur H. Clark, Jr. was the 14 Volume The Far West and the Rockies, 1820-1875 a collection of primary documents of early Western United States history edited by Leroy R. Hafen and his wife Ann W. Hafen.In 2005, the company was acquired by the University of Oklahoma Press, where it continues as an imprint.

Ends and Means. An Enquiry into the Nature of Ideals and into the Methods Employed for their Realisation. 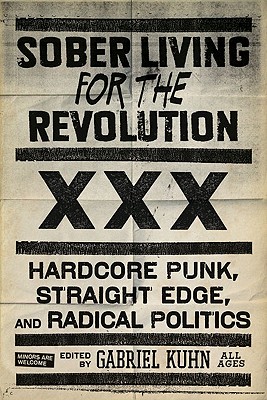 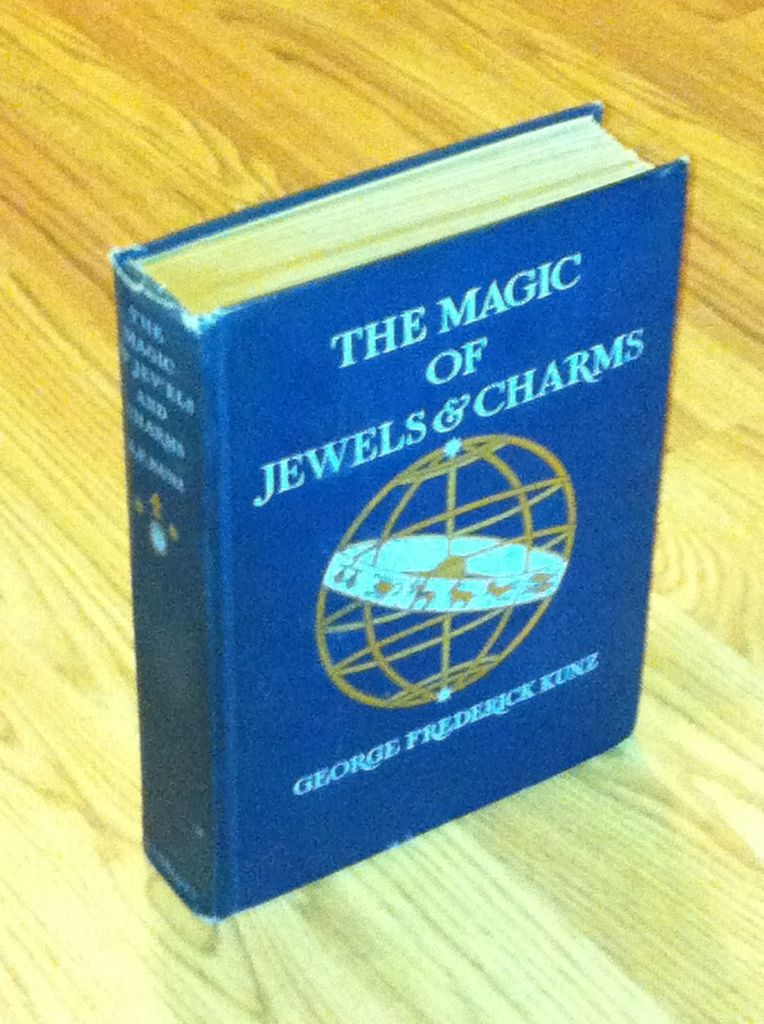 The Magic of Jewels and Charms by Kunz, George Frederick

By: Ed. W/ Intro And Notes By John A. Hussey

The mystic mid-region, the deserts of the Southwest 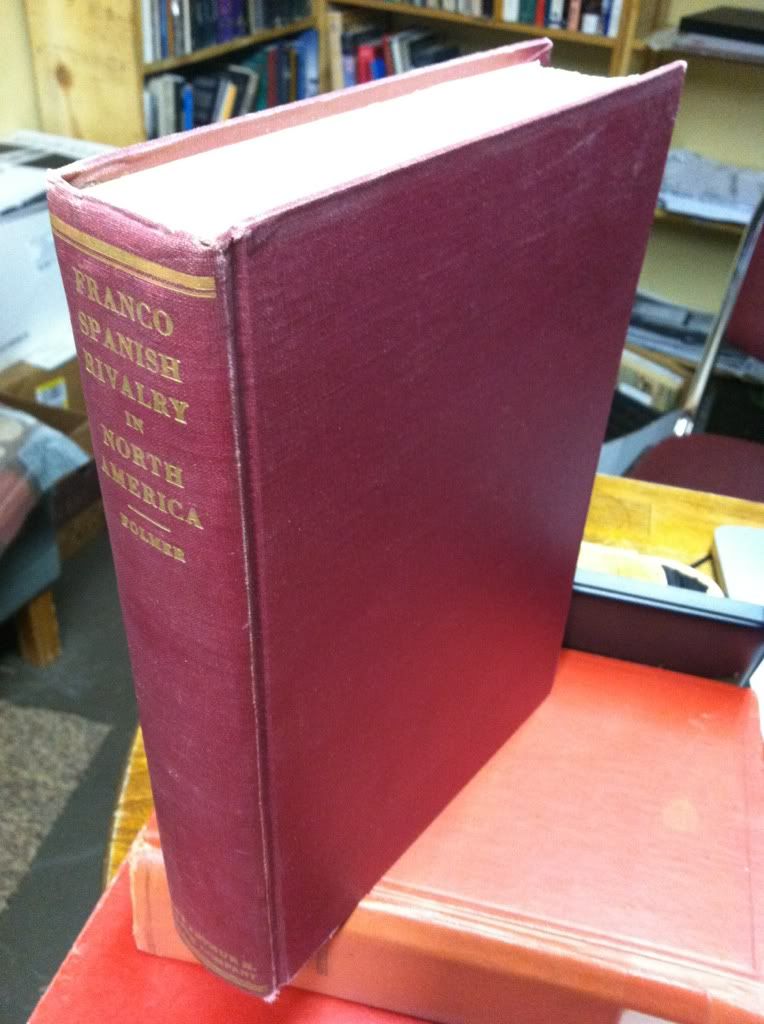 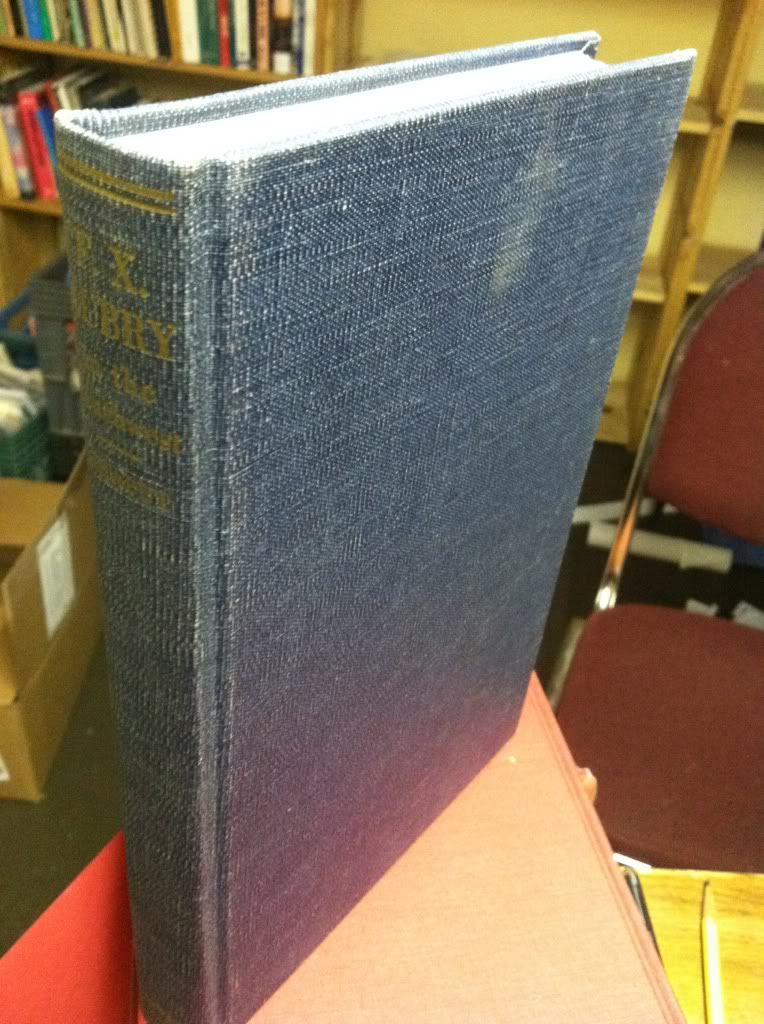