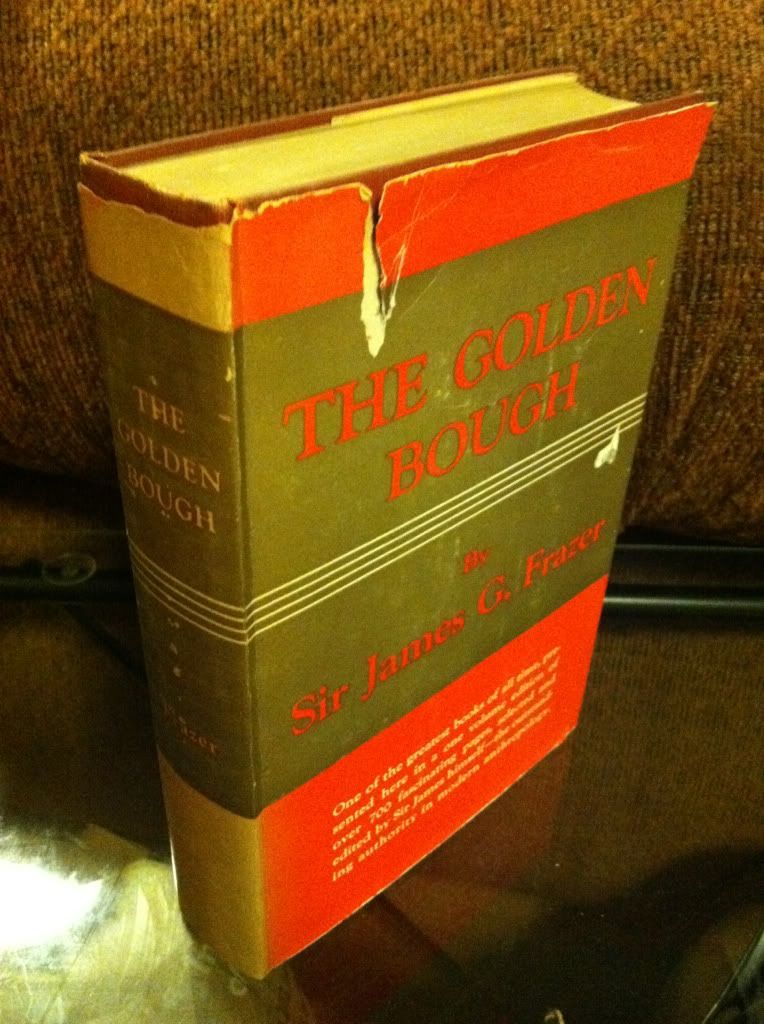 ~Good. Good DJ with a few tears along top edge of DJ. Bit of white paint on front of DJ. Hardcover. Light to moderate shelf wear to boards/DJ; satisfaction guaranteed. Association copy: This book is from the collection of Elizabeth Story Donno and Daniel J. Donno. Elizabeth Donno was an esteemed Renaissance scholar and alumna of Whitman College in Walla Walla, Washington, class of 1944. She received an honorary Doctor of Letters degree from Whitman in 1979. In the summer of 2009 her collection was donated to the Penrose Memorial Library at Whitman and we are slowly making it available for purchase. Proceeds from the sale of Donno's library benefit the Penrose Memorial Library, the local Walla Walla economy, and Earthlight Books, across the street from Whitman. If you are interested in more of her library please contact us directly. The Golden Bough: A Study in Magic and Religion is a wide-ranging, comparative study of mythology and religion, written by Scottish anthropologist Sir James George Frazer (1854?1941). It first was published in two volumes in 1890; the third edition, published 1906?15, comprised twelve volumes. It was aimed at a broad literate audience raised on tales as told in such publications as Thomas Bulfinch's The Age of Fable, or Stories of Gods and Heroes (1855). It offered a modernist approach to discussing religion, treating it dispassionately as a cultural phenomenon rather than from a theological perspective. The impact of The Golden Bough on contemporary European literature was substantial.

Title: The Golden Bough, Abridged Edition in One Volume

The Breaking String: The Plays Of Anton Chekhov by Valency, Maurice 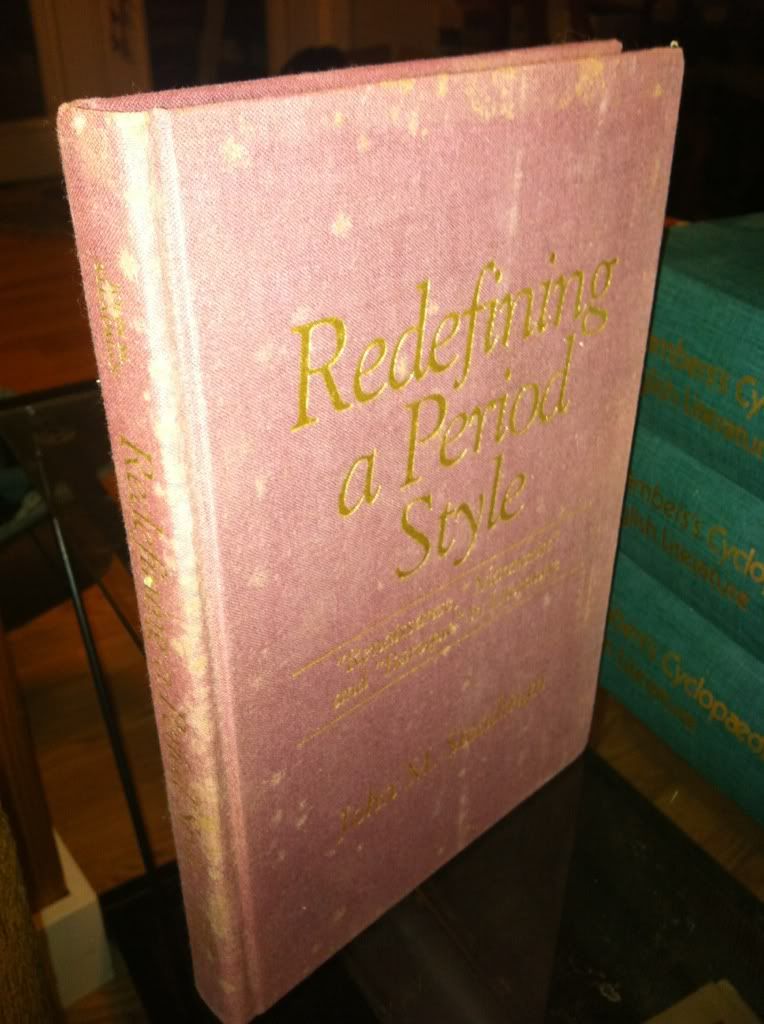 Figures in Ariosto's Tapestry: Character and Design in the Orlando Furioso 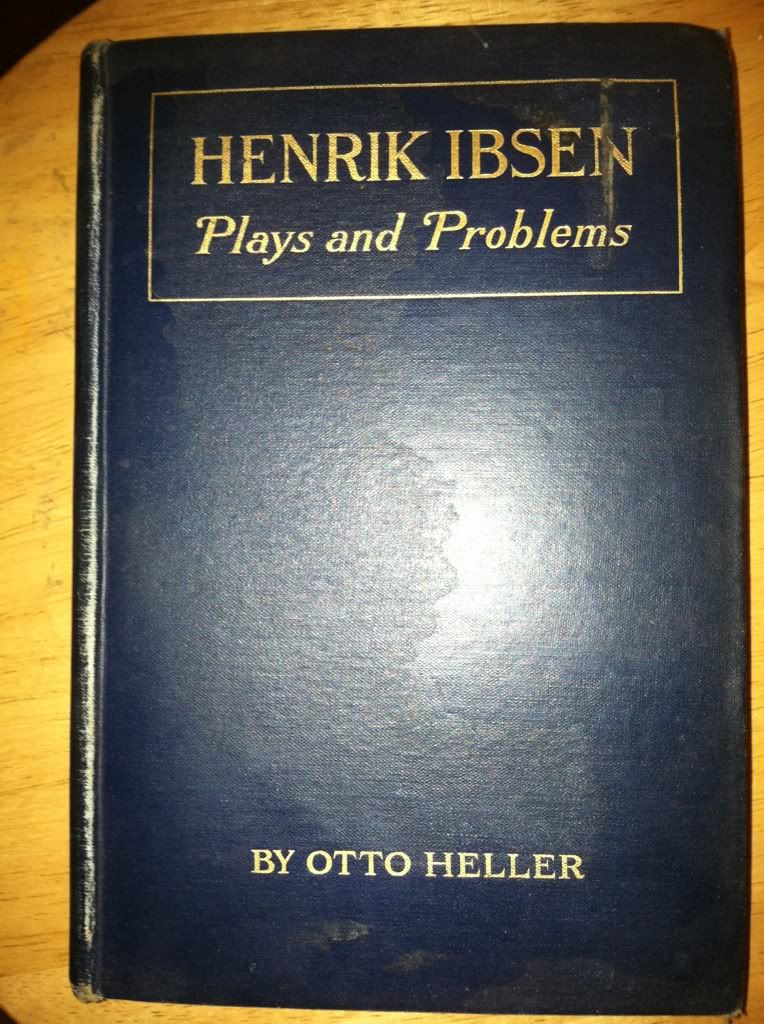 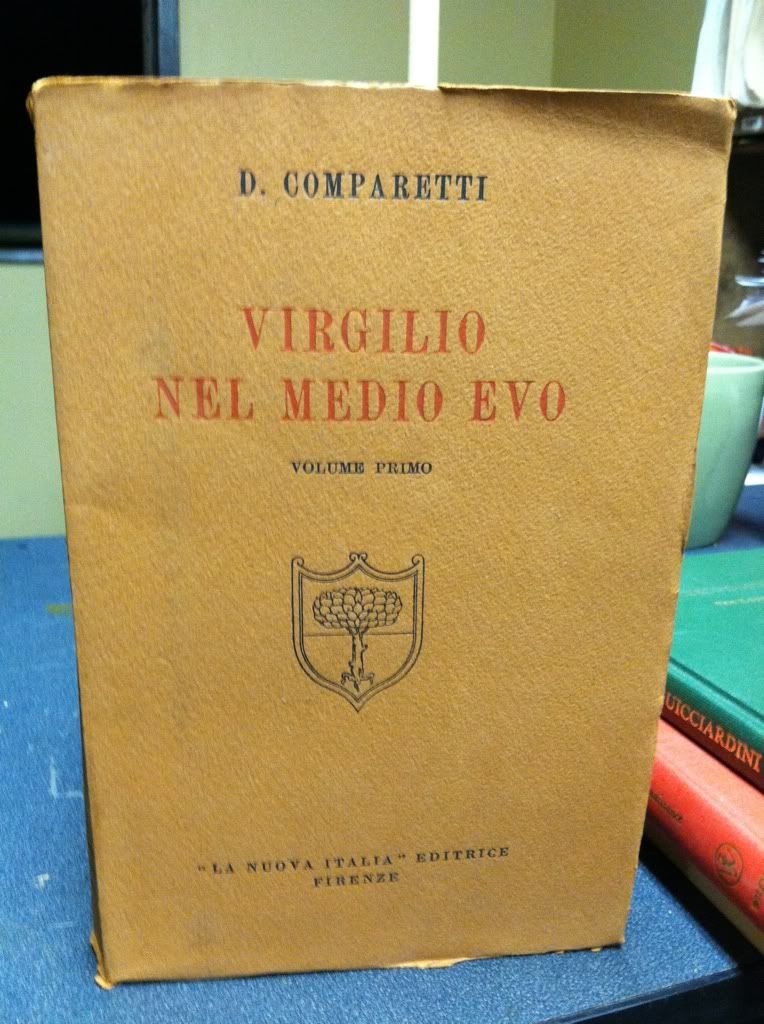 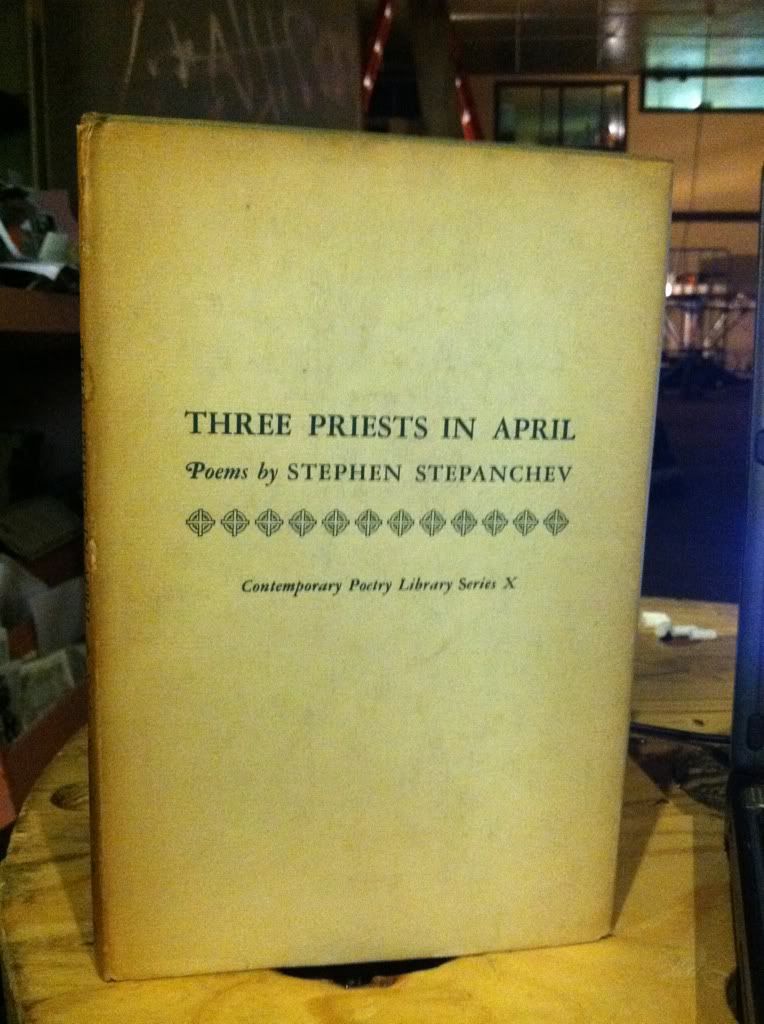 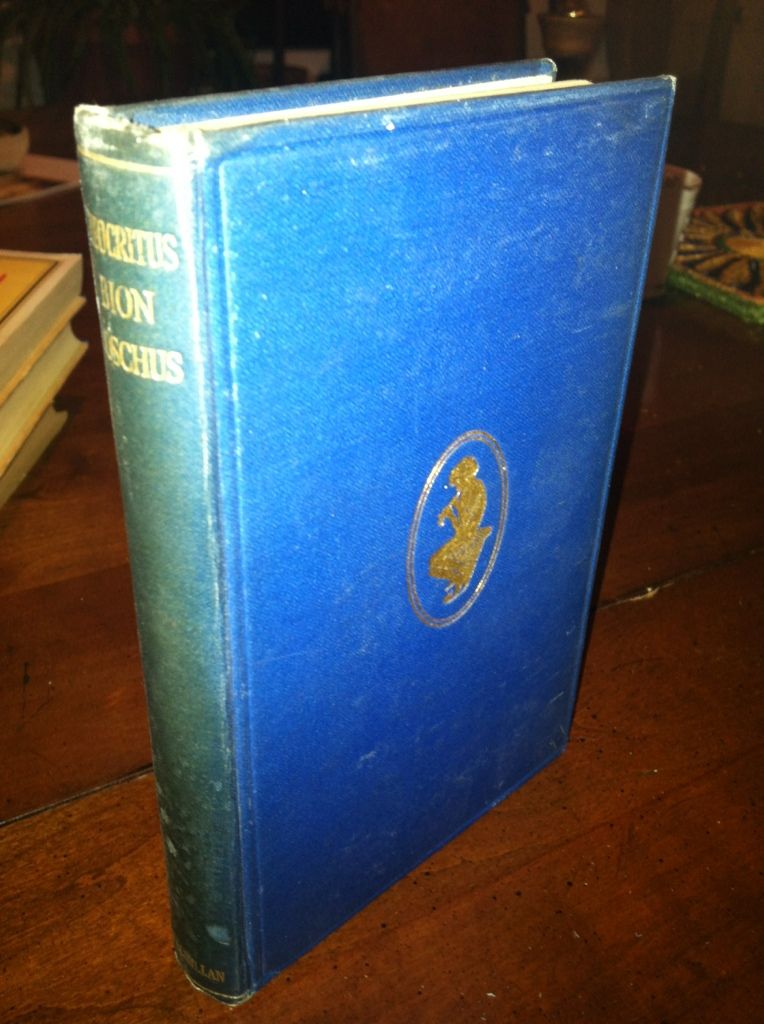 Theocritus, Bion And Moschus by Lang, A. & Theocritus 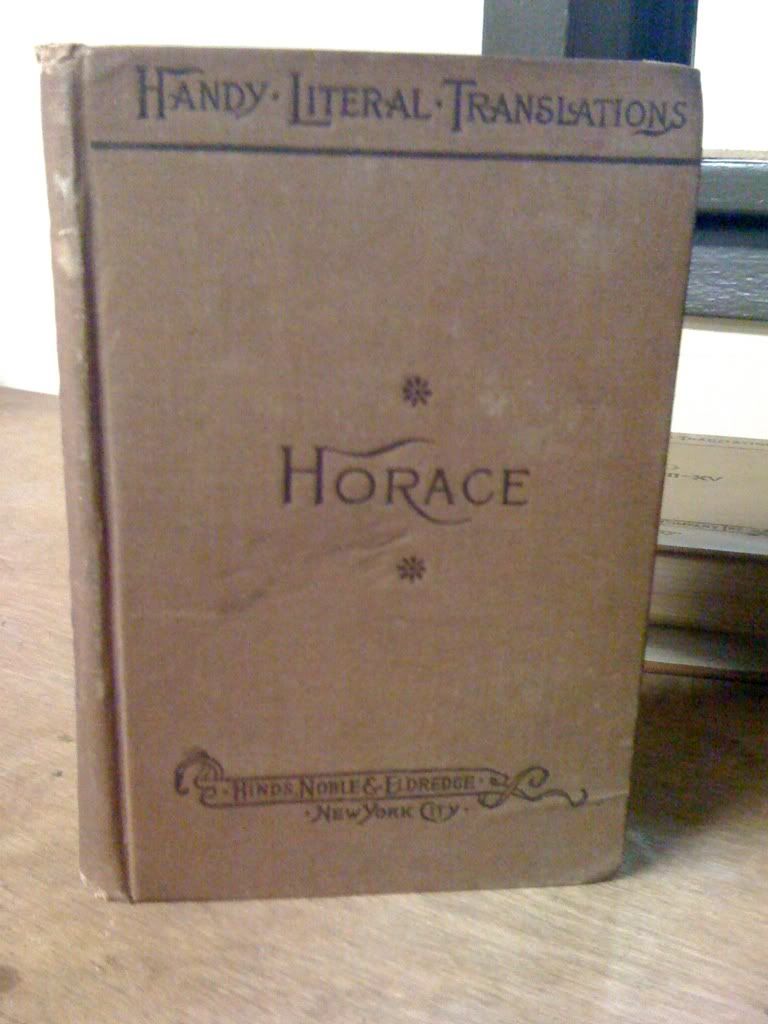 The Works Of Horace by Smart, C. 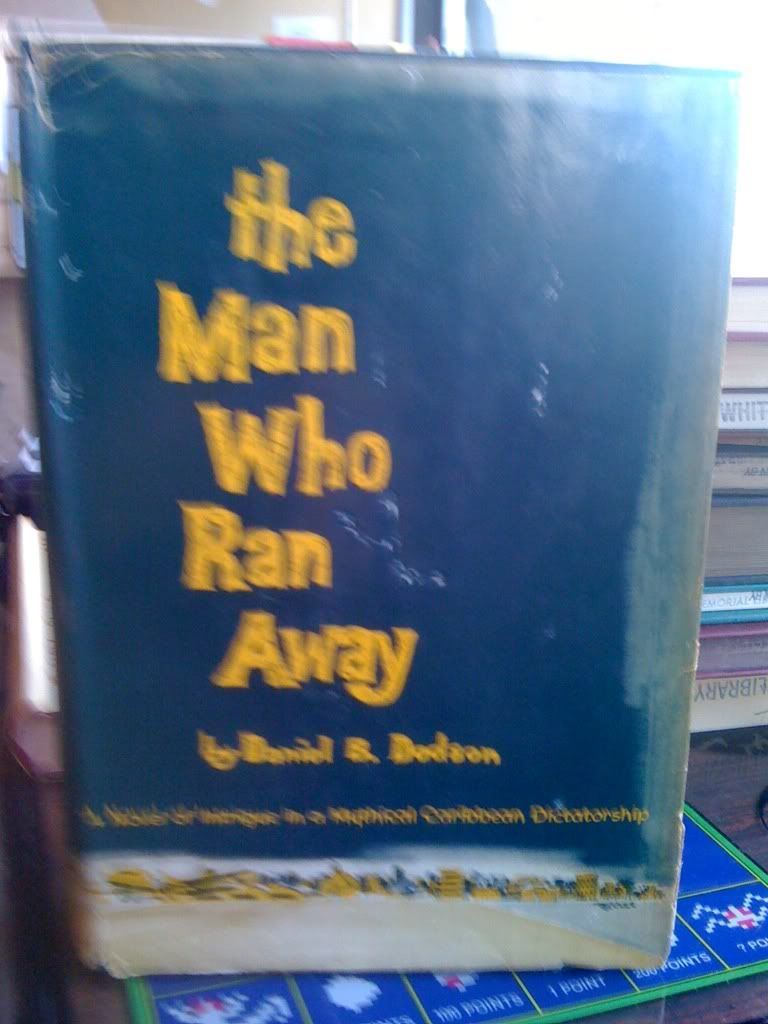 The Man Who Ran Away

By: Daniel B. Dodson 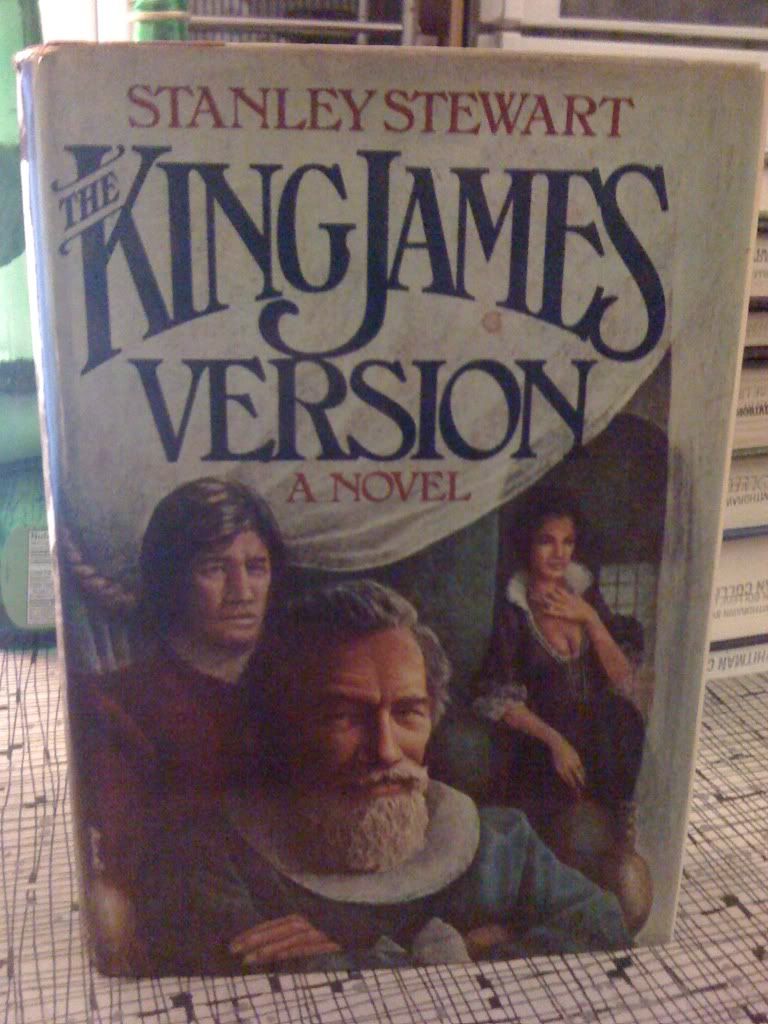 The King James version: A novel

French literature and its masters