The CNT in the Spanish Revolution is the history of one of the most original and audacious, and arguably also the most far-reaching, of all the twentieth-century revolutions. It is the history of the giddy years of political change and hope in 1930s Spain, when the so-called ?Generation of ?36?, Peirats? own generation, rose up against the oppressive structures of Spanish society. It is also a history of a revolution that failed, crushed in the jaws of its enemies on both the reformist left and the reactionary right. Jos? Peirats? account is effectively the official CNT history of the war, passionate, partisan but, above all, intelligent. Its huge sweeping canvas covers all areas of the anarchist experience ? the spontaneous militias, the revolutionary collectives, the moral dilemmas occasioned by the clash of revolutionary ideals and the stark reality of the war effort against Franco and his German Nazi and Italian Fascist allies. Volume 2 focuses on the battles raging at both the front and rear guards. Additionally, a biographical chapter, "The Life and Struggles of Jos? Peirats" gives a great deal of insight into this CNT fighter and historian. This new edition is carefully indexed in a way that converts the work into a usable tool for historians and makes it much easier for the general reader to dip in with greater purpose and pleasure.

A careful chronicle of political change and hope in 1930s Spain, this staggering work examines how the Confederacion Nacional del Trabajo (CNT), rose up against the oppressive structures of Spanish society. Documenting a history of revolution that failed at the hands of its enemies on both the reformist left and reactionary right, this intelligent account covers all areas of the anarchist experience--from the spontaneous militias and the revolutionary collectives to the moral dilemmas occasioned by the clash of revolutionary ideals and the stark reality of the war effort. Passionately written and carefully indexed, this edition is the only in-depth English-language text available and converts the work into a usable tool for historians and anarchists alike. Volume 3 tells of the CNT's last push for the anarchist revolution in Spain and the crushing defeat of the wide-ranging activities of the CNT. An additional chapter, "The History of Spanish Anarchism in the English Language," is included.

Title: The CNT in the Spanish Revolution: Volume 3 (3)

The CNT in the Spanish Revolution: Volume 2 (2) 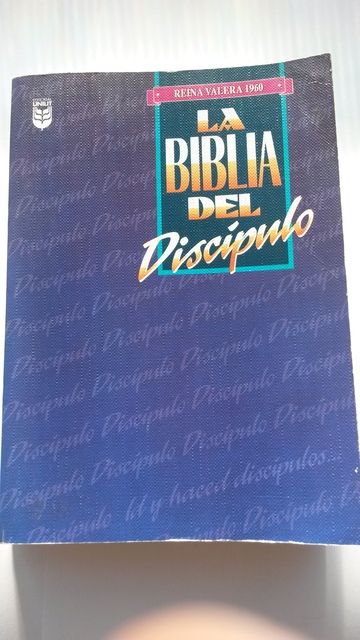 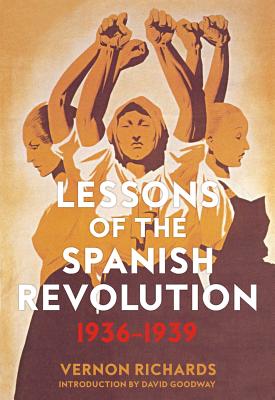 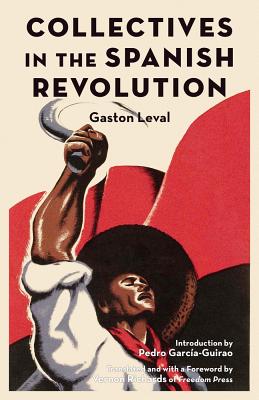 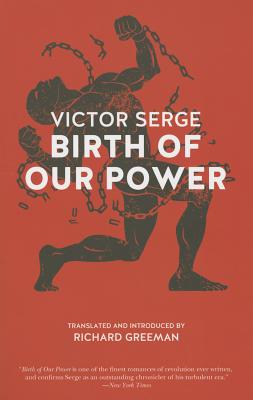 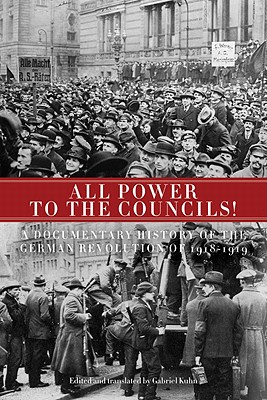 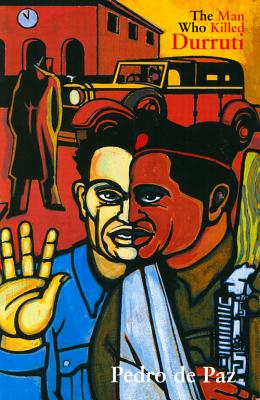 The Man Who Killed Durruti 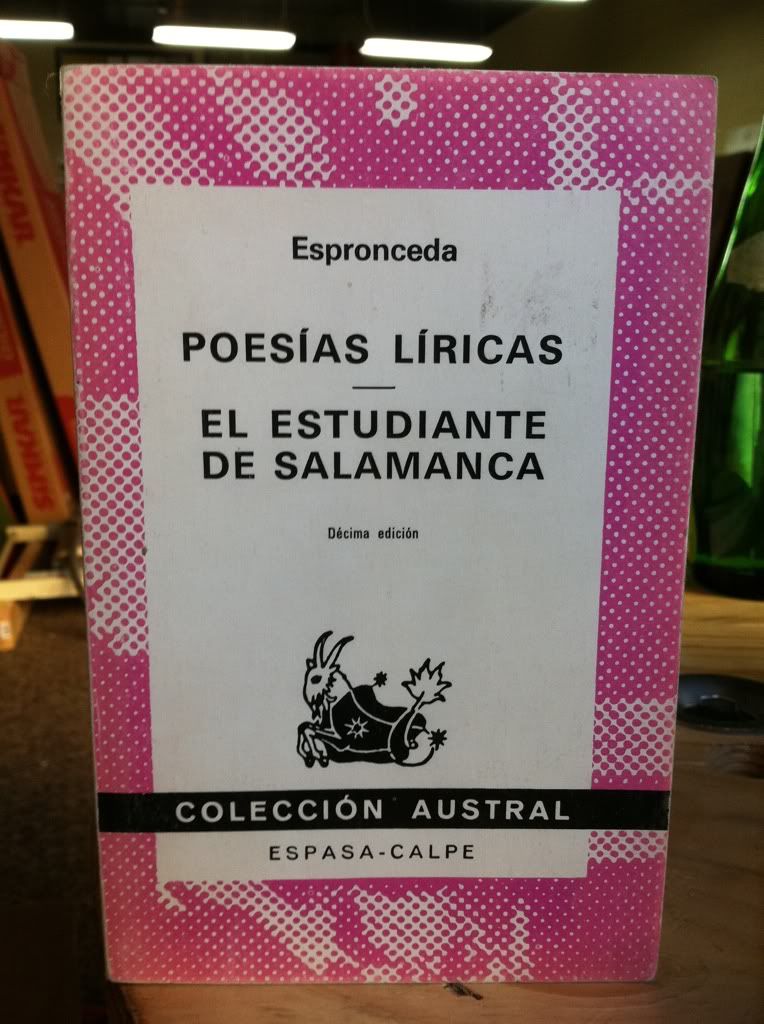