"Fresh, well-written, and readable (often witty). Delivers on the integration of the concerns of literary and rhetorical-linguistic theory, practical literary criticism, cultural criticism, and educational theory. Particularly valuable is the way Adams manages to present an attractively capacious and coherent model for literary criticism and the curriculum at the same time." -Gerald Graff, Northwestern University

In this collection of essays written over the last decade, Adams moves from the initial statement about his reading of William Blake through a series of critical essays covering such writers as Blake, Yeats, Joyce, and Byron and various theoretical topics, to a final group devoted to education issues. Theory and practice are joined in essays treating specific writers and general problems such as the critical constitution of the literary text, titles, and canons. From what Adams calls a neo-Blakean perspective, the essays deliberately relate matters of criticism and literary theory to questions about education policy. "I have always regarded my critical endeavors as closely related to and informing and informed by my teaching," Adams writes in the preface, where he also defines his use of the term antithetical as "the uncategorical ethical other that is literary." This work manifests the relationship between one of Adams's academic specializations--Blake and his tradition--and his thoughts on the academic institution. We see the personality of the critic, his theories, and his practical suggestions for curriculum elaborated in a way that is mutually illuminating across the conventional compartmentalizations of academic experience. Thus Blake's poetry serves less as an object of study than as a resource for thinking about literatyre and the discipline of literature study. The result is a thought-provoking cohesion of linguistic theory, practical literary and cultural criticism, and liberating educational theory. Hazard Adams is Byron W. and Alice L. Lockwood Professor of Humanities at the University of Washington. He has been a Gugenheim Fellow and cofounder of the School of Criticism and Theory and is the author of Critical Theory Since 1965, Philospohy of the Literary Symbolic, Joyce Cary's Trilogies: Pursuit of the Particular Real, and The Book of Yeats's Poems. 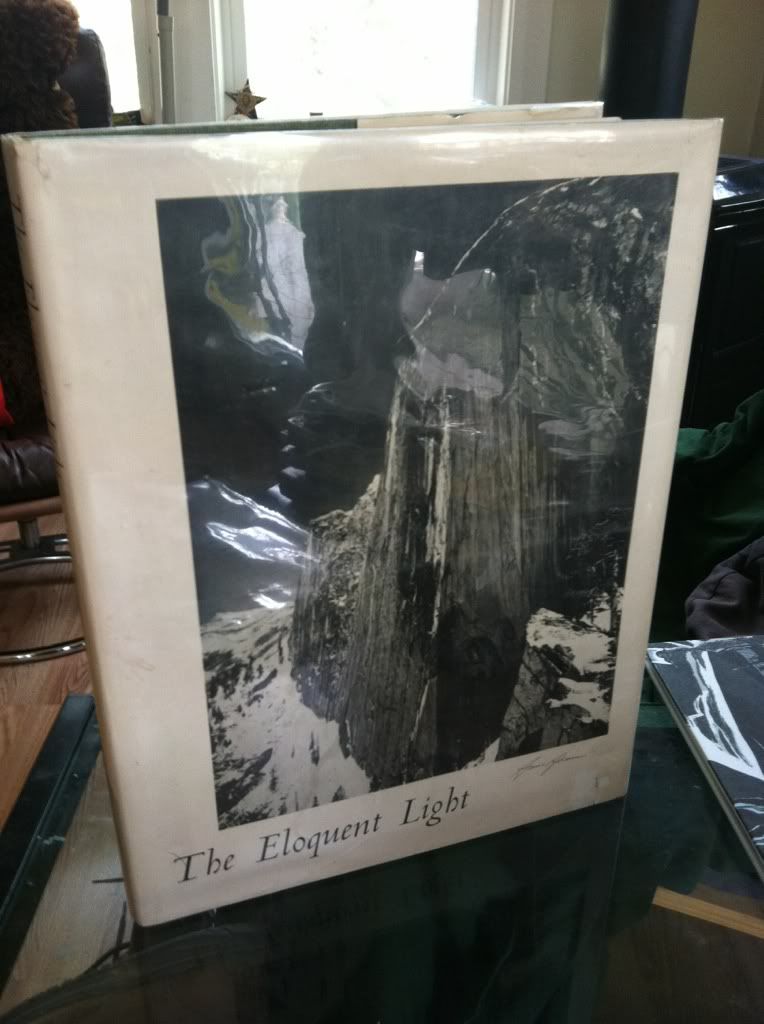 The Eloquent Light by Adams, Ansel

The Adams Women: Abigail and Louisa Adams, Their Sisters and Daughters

Yeats and the Masks of Syntax

Media and Literacy: Learning in a Electronic Age--Issues, Ideas, and Teaching Strategies