Gift inscription to David Deal from another Whitman College faculty (?). ~Good. Good price-clipped DJ. Hardcover. Light to moderate shelf wear to boards/DJ; satisfaction guaranteed. Association Copy: David Deal joined the Whitman faculty in 1969. A Wenatchee native, he earned a bachelor?s degree at Whitworth College in Spokane and his Ph.D. in history at the University of Washington. He also attended Allahabad University in India and received a certificate from the Tokyo School of Japanese Language. He was a visiting scholar at Stanford University and a research associate at Harvard University.Deal, who specialized in modern Chinese history, was instrumental in establishing the Whitman in China Exchange program, which he oversaw for nearly 20 years, and he founded the Asian studies major at Whitman. He served the College in many ways including as a division chair and chair of the faculty. He was dean of the faculty from 1989 to 1996.He wrote and lectured extensively, publishing more than 20 articles. Two books are pending publication. He spoke Chinese, Japanese, and German. David Deal, 62, Whitman College professor, friend, and colleague, died October 15, 2001 at his home in Walla Walla. He had been undergoing treatment for cancer.

It's been a pilgrimage for Annie Dillard: from Tinker Creek to the Galapagos Islands, the high Arctic, the Pacific Northwest, the Amazon Jungle--and now, China. This informative narrative is full of fascinating people: Chinese people, mostly writers, who encounter American writers in various bizarre circumstances in both China and the U.S. There is a toasting scene at a Chinese banquet; a portrait of a bitter, flirtatious diplomat at a dance hall; a formal meeting with Chinese writers; a conversation with an American businessman in a hotel lobby; an evening with long-suffering Chinese intellectuals in their house; a scene in the Beijing foreigners' compound with an excited European journalist; and a scene of unwarranted hilarity at the Beijing Library. In the U.S., there is Allen Ginsberg having a bewildering conversation in Disneyland with a Chinese journalist; there is the lovely and controversial writer Zhang Jie suiting abrupt mood changes to a variety of actions; and there is the fiercely spirited Jiange Zilong singing in a Connecticut dining room, eyes closed. These are real stories told with a warm and lively humor, with a keen eye for paradox, and with fresh insight into the human drama. 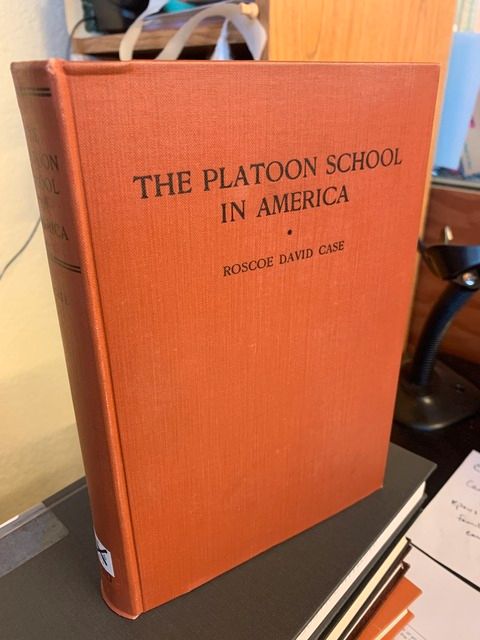 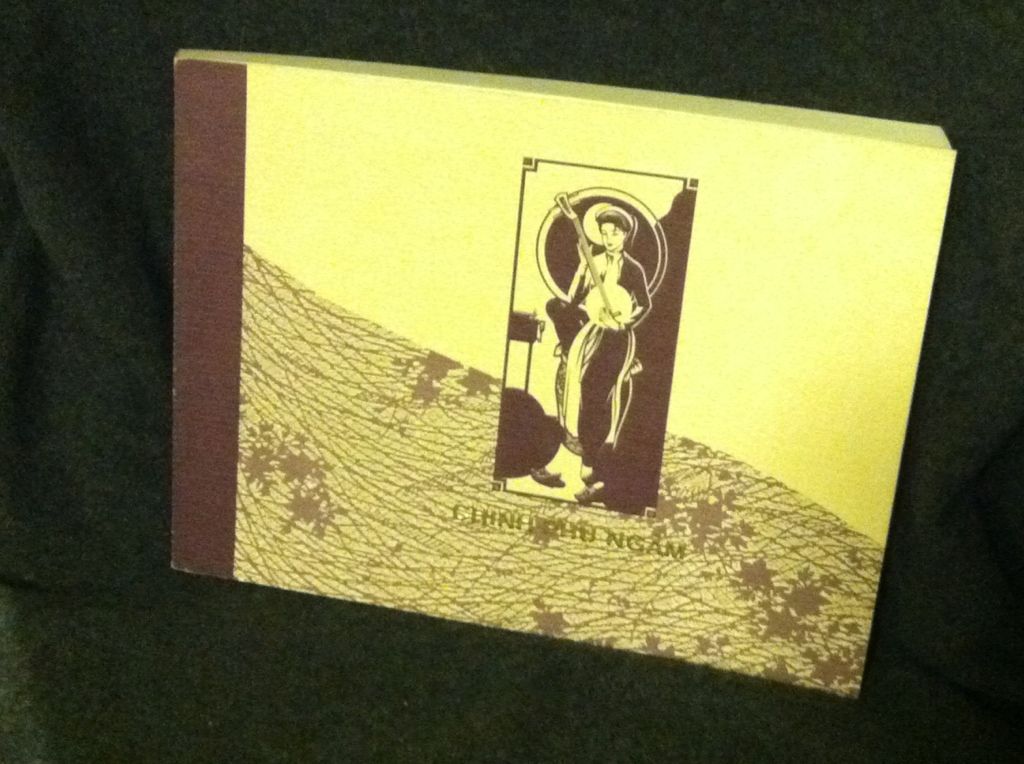 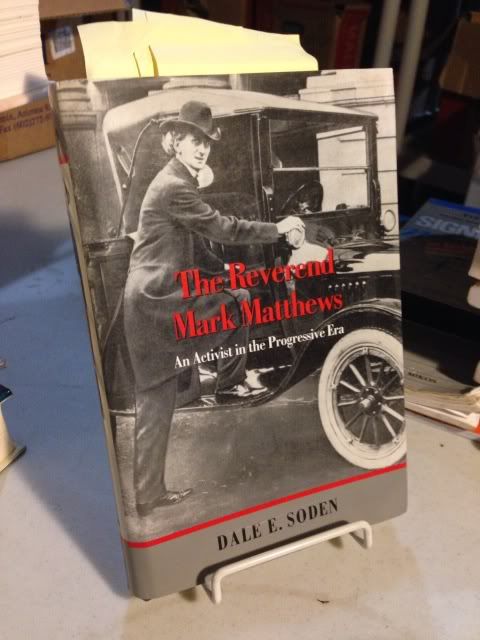