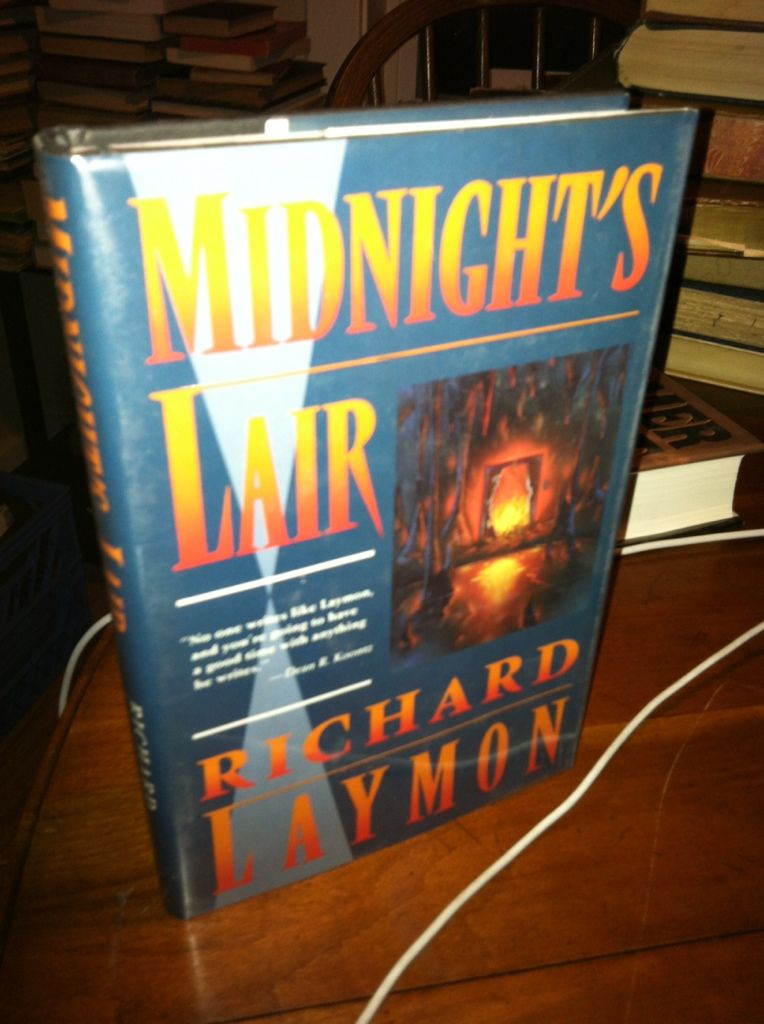 ~Very Good. VG DJ under mylar. Hardcover. Light shelf wear to boards/DJ; satisfaction guaranteed. 1st edition, 1st printing with full number line. Signed and inscribed by Laymon "For Bob, Never cave in, March 13, 1993, Richard Laymon". Quite scarce as a signed copy. Richard Carl Laymon (January 14, 1947 - February 14, 2001[1]) was an American author of suspense and horror fiction, particularly within the splatterpunk subgenre. Richard Laymon died in 2001 of a massive heart attack and is survived by his wife, Ann, and daughter, Kelly.He was born and raised outside of Chicago, Illinois, then lived in Tiburon, California, as a teen. He graduated from Redwood High School, then pursued a BA in English Literature from Willamette University in Oregon and an MA in English Literature from Loyola University in Los Angeles.His works include more than sixty short stories and more than thirty novels, a few of which were published under the pseudonym Richard Kelly. However, despite praise from prominent writers from within the genre, including Stephen King and Dean Koontz, Laymon was little known in his homeland?he enjoyed greater success in Europe, though, particularly in the United Kingdom?until his affiliation with Leisure Books in 1999. The author largely viewed much of this as a product of the poorly re-edited and reconstructed first release of The Woods Are Dark, which had over 50 pages removed. The poor editing and unattractive cover art ruined his sales records after the success of The Cellar. The original and intended version of The Woods Are Dark[2] was finally published in July of 2008 by Leisure Books and Cemetery Dance Publications after being reconstructed from the original manuscript by his daughter, Kelly.His novel Flesh was named Best Horror Novel of 1988 by Science Fiction Chronicle, and both Flesh and Funland were nominated for the Bram Stoker Award, as was his non-fiction work A Writer's Tale. He won this award posthumously in 2001 for The Traveling Vampire Show.The tribute anthology In Laymon's Terms[3] was released by Cemetery Dance Publications during the summer of 2011. It featured short stories and non-fiction tribute essays by authors such as Bentley Little, Jack Ketchum, Gary Brandner, Edward Lee, and scores of others. 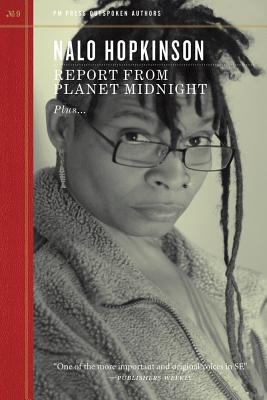 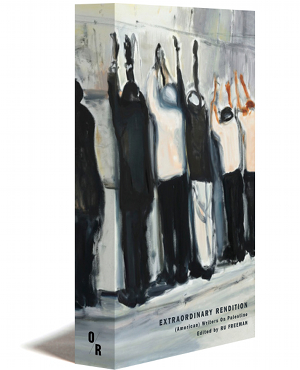