By: Davies, James A.

This is a pioneering study of the life and work of the Welsh-born poet and short-story writer Leslie Norris. His life, from his Merthyr upbringing to lecturing in England to a distinguished university career in the USA, is examined in connection with his development as a writer. In his early days much influenced by Dylan Thomas, Wordsworth and others, he later found his own literary voice in beautifully crafted stories and poems and, in more recent years, spare, compressed poem-sequences which speak of the modern world with piercing and, at times, pessimistic force.This account corrects the mistaken perception of Norris as a misplaced Georgian and shows him to be a moving, complex, disconcerning and important modern writer." 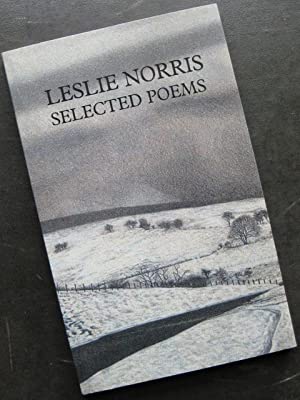 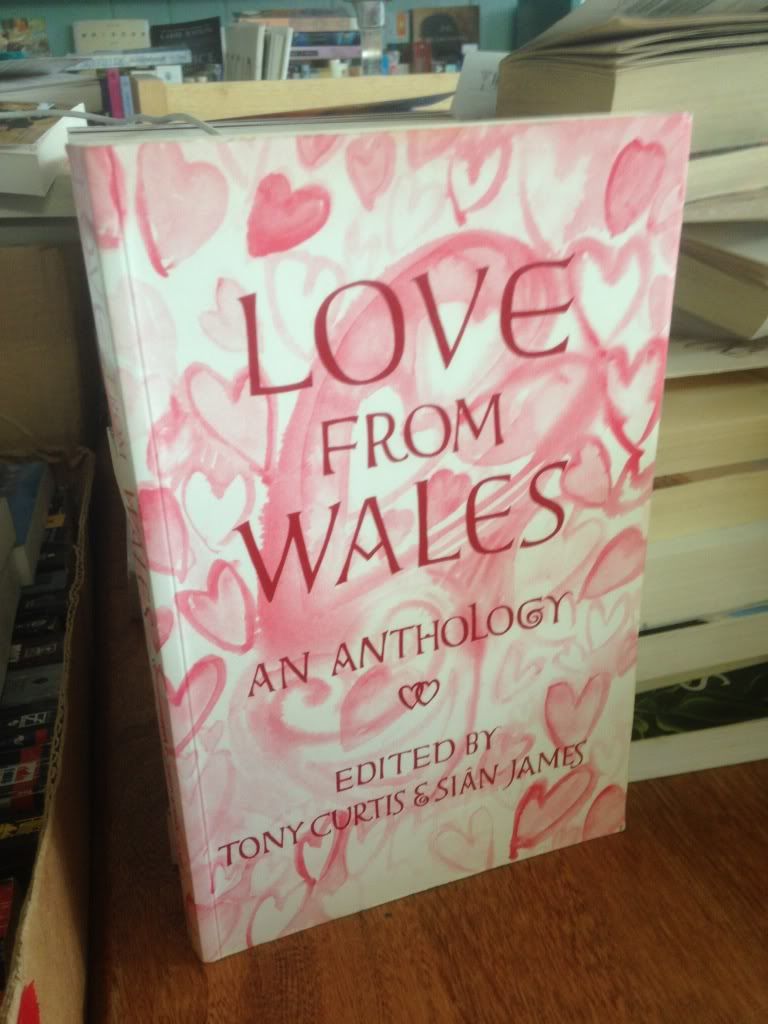 Love from Wales: An Anthology

Cathedrals and Abbeys of England and Wales

The Girl From Cardigan 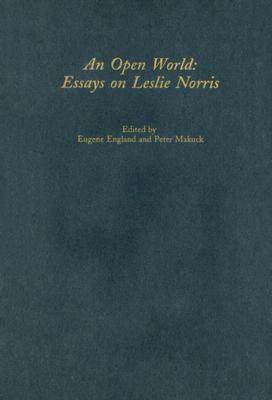