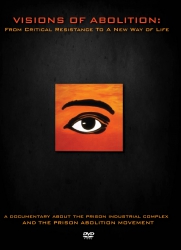 DVD Documentary. Visions of Abolition is a new feature length documentary about the prison industrial complex and the prison abolition movement. Part I, ?Breaking down the Prison Industrial Complex? weaves together the voices of women caught in the criminal justice system and leading scholars of prison abolition, examining the racial and gendered violence of the prison system. Our film features the work of Susan Burton, a formerly incarcerated mother who established A New Way of Life, a group of transition homes for women coming home from prison in South Los Angeles (39 mins). Part II, ?Abolition: Past, Present, and Future? documents the recent history of the prison abolition movement through the organizing efforts of Critical Resistance and explores the meaning of abolitionist politics. By focusing on the collaboration between Critical Resistance and A New Way of Life, (known as the L.E.A.D. Project) the second half of the film unfolds a vision of abolition in practice (48 mins). Interviews in the video include: Melissa Burch, Susan Burton, Angela Davis, Ruth Wilson Gilmore, Dylan Rodr?guez, and Andrea Smith

Title: Visions of Abolition: From Critical Resistance to A New Way of Life 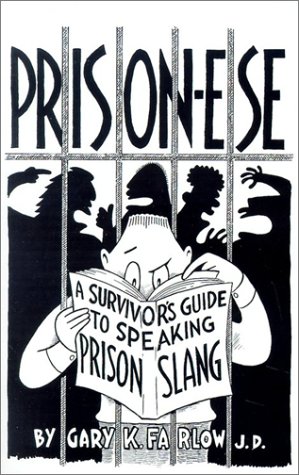 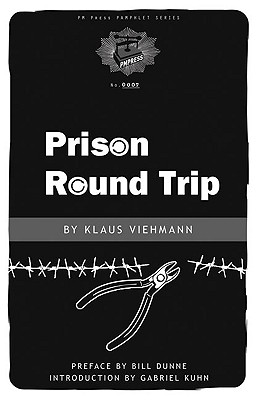 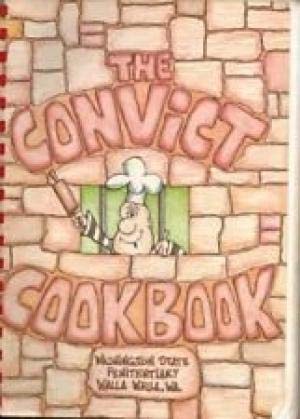 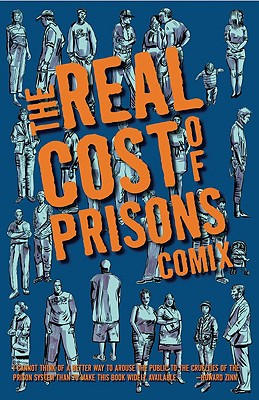 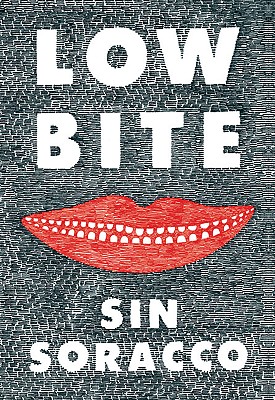 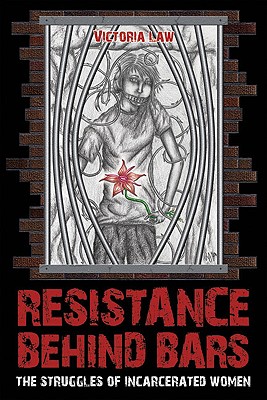 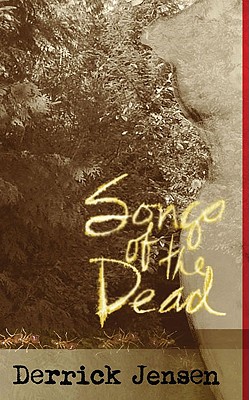 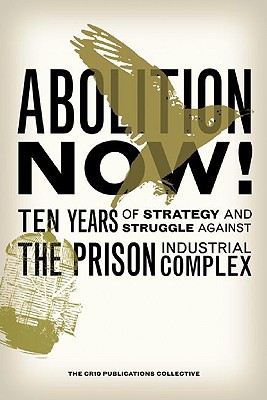 Abolition Now!: Ten Years of Strategy and Struggle Against the Prison Industrial Complex

By: The CR10 Publications Collective [Editor]