By: Boller, Henry A.

Although the American Fur Company dominated the Upper Missouri fur trade during the middle decades of the nineteenth century, a number of small, independent firms (known as the "Opposition") flourished briefly at this time.

From 1858 until 1862, a young Philadelphian, Henry A. Boller, was one of the Opposition traders, serving first as clerk in Clark, Primeau and Company and then as a partner in Larpenteur, Smith and Company. His account of these years, based on his journals, presents a remarkably realistic picture of the daily life of the Indian as he existed more than a century ago and is recognized as the "most authoritative narrative of fur-trading among the plains Indians of the Upper Missouri, for the period" (U.S.iana).

When it appeared in 1868, Boller's book was subtitled "Eight Years in the Far West, 1858-1866, Embracing Sketches of Montana and Salt Lake," and included descriptions of a return visit to Fort Berthold, the newly discovered Montana gold fields, and the Mormon capital. These concluding chapters are omitted in the present volume. 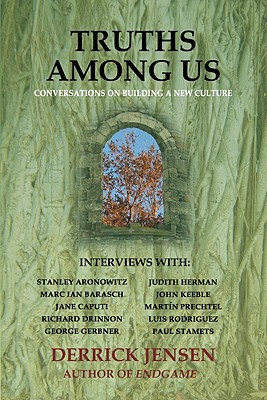 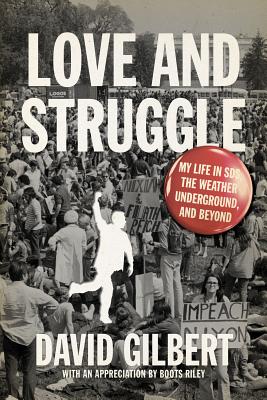 The Steampunk Coloring and Activity Book: Containing Illustrations, Recipes, Formulas & Other Activities to Entertain & Entice Creativity for the ... Among the Youth of Today & Their Progenitors 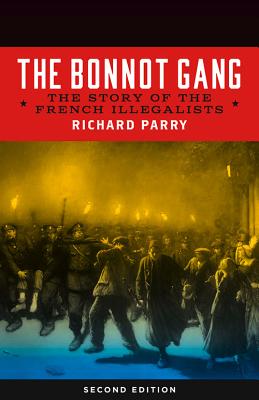 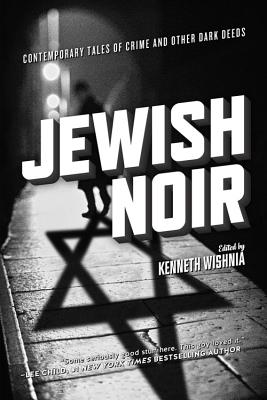 Jewish Noir: Contemporary Tales of Crime and Other Dark Deeds 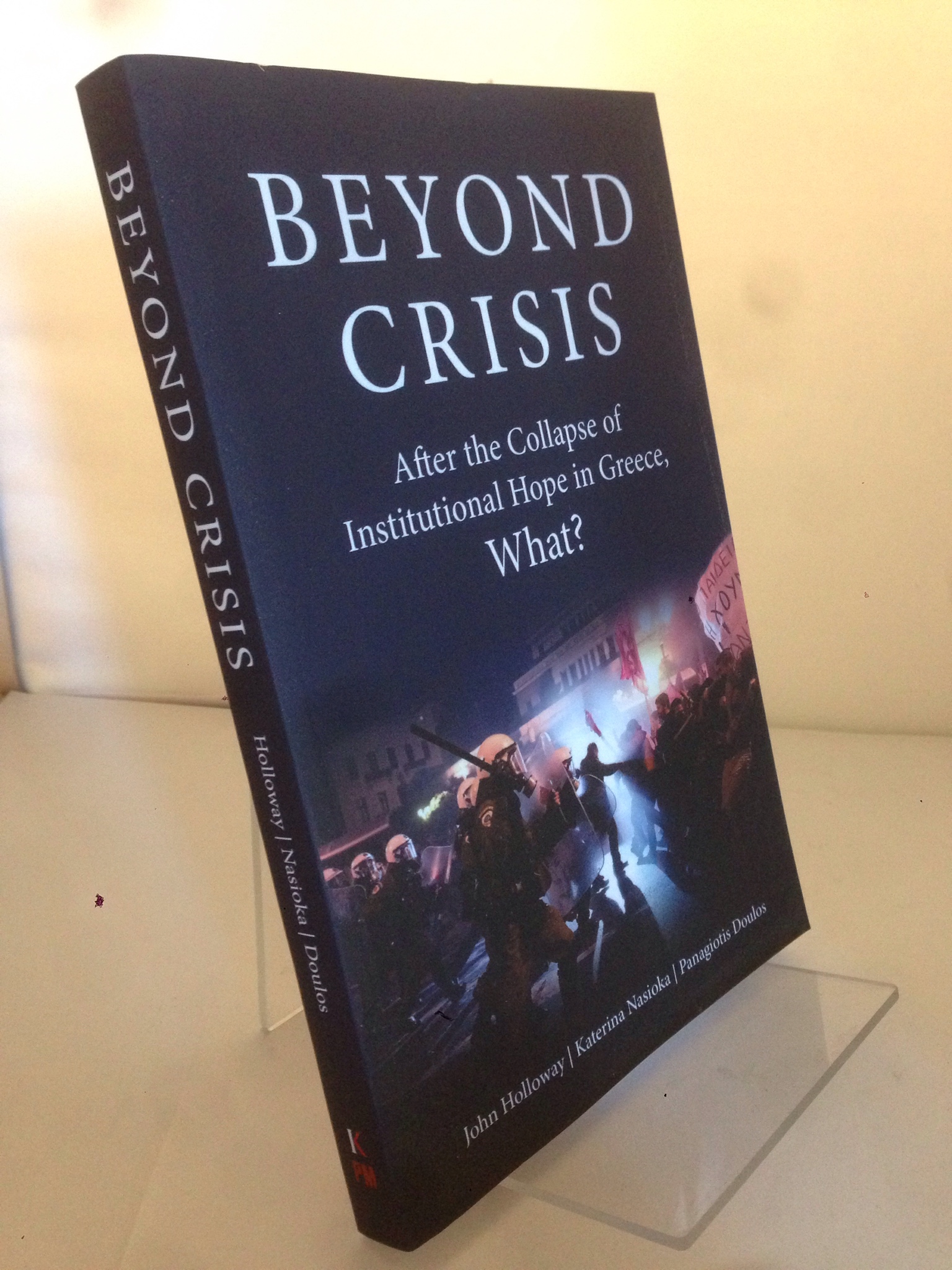 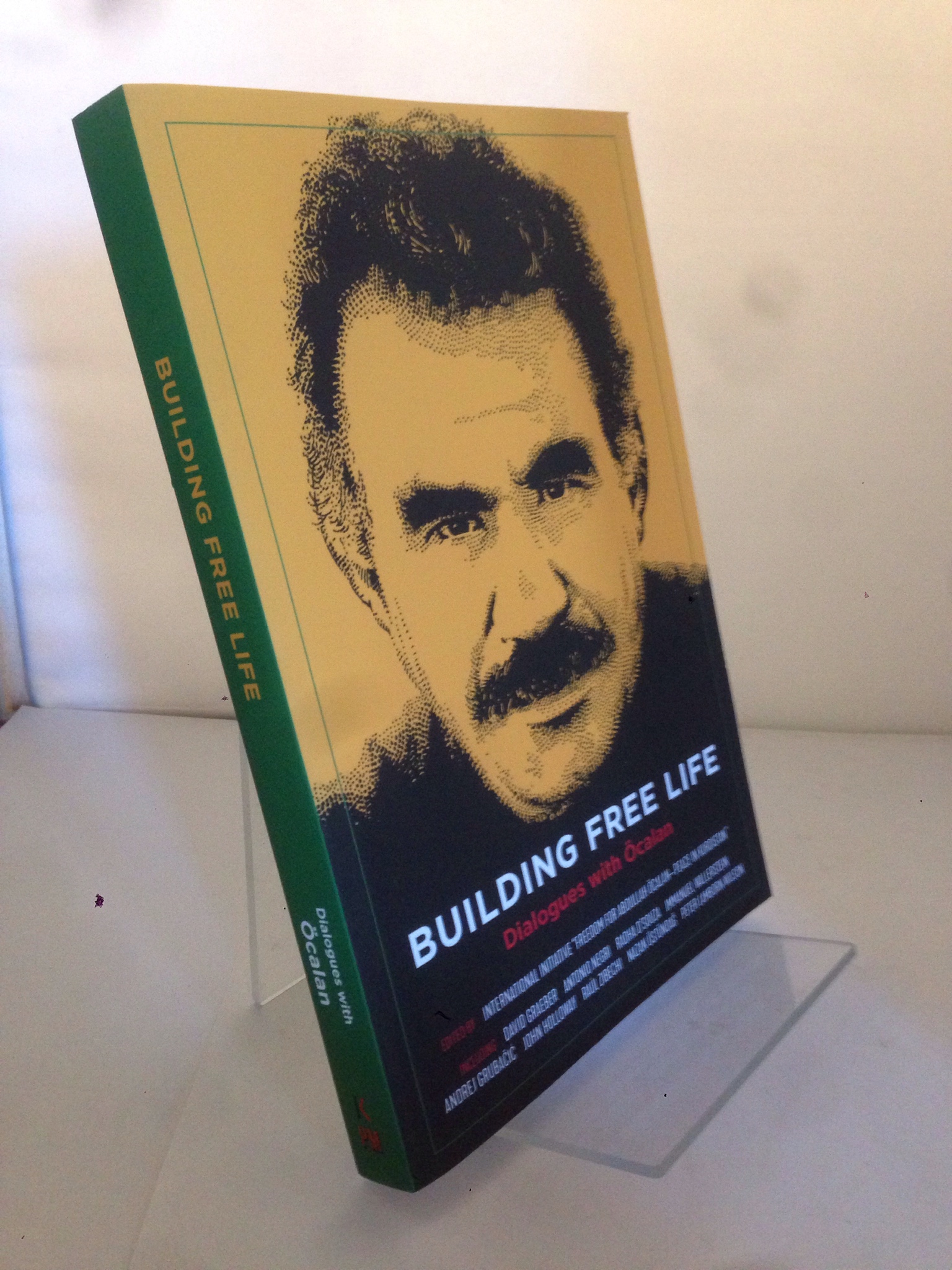 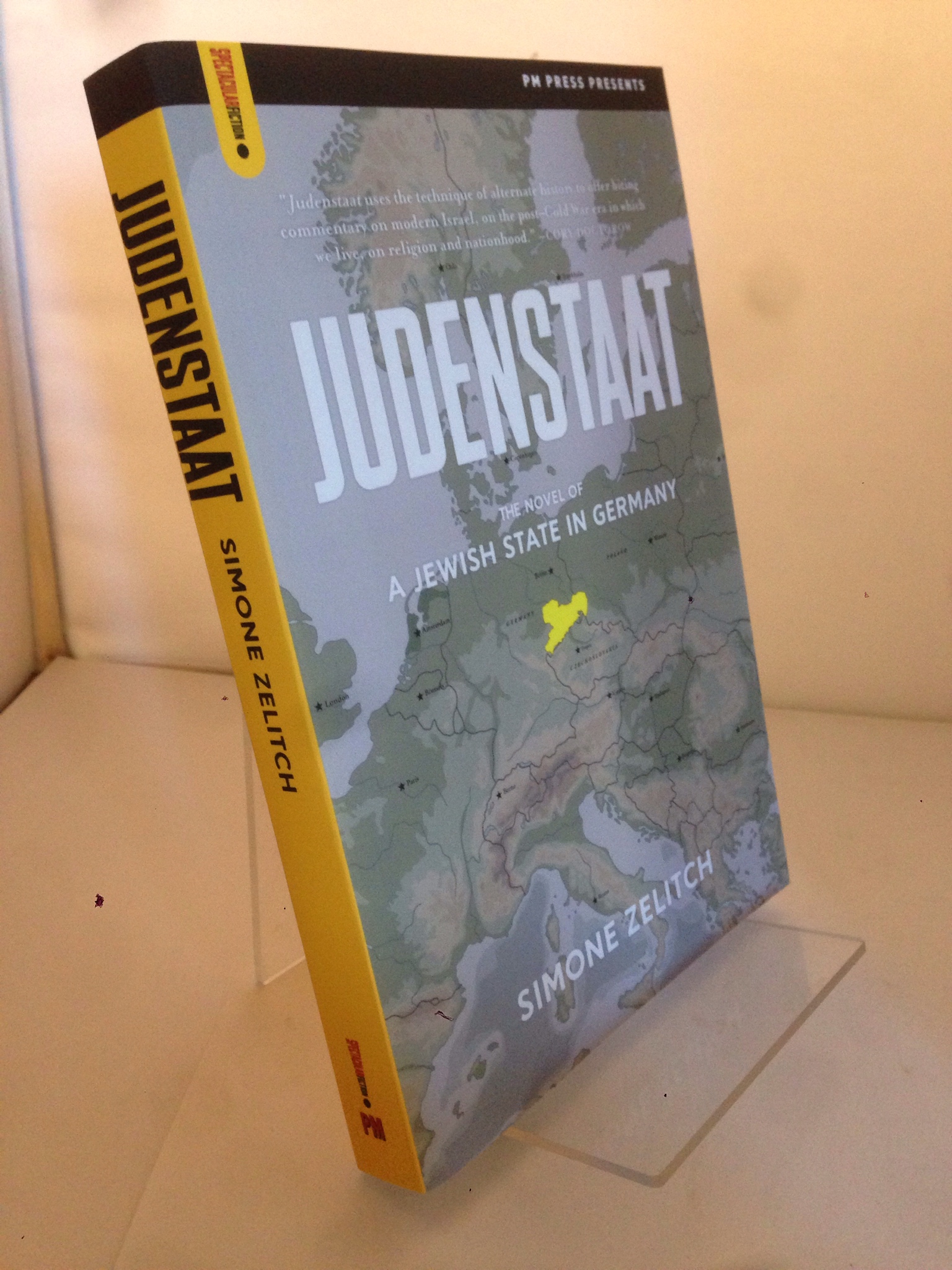 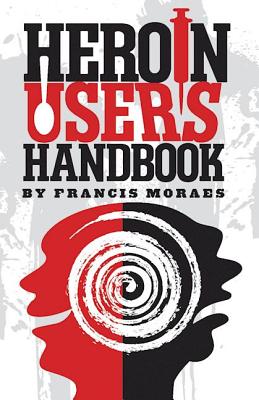 Nostalgic Blood: The North Koreans are on the move...and their spies are among us. 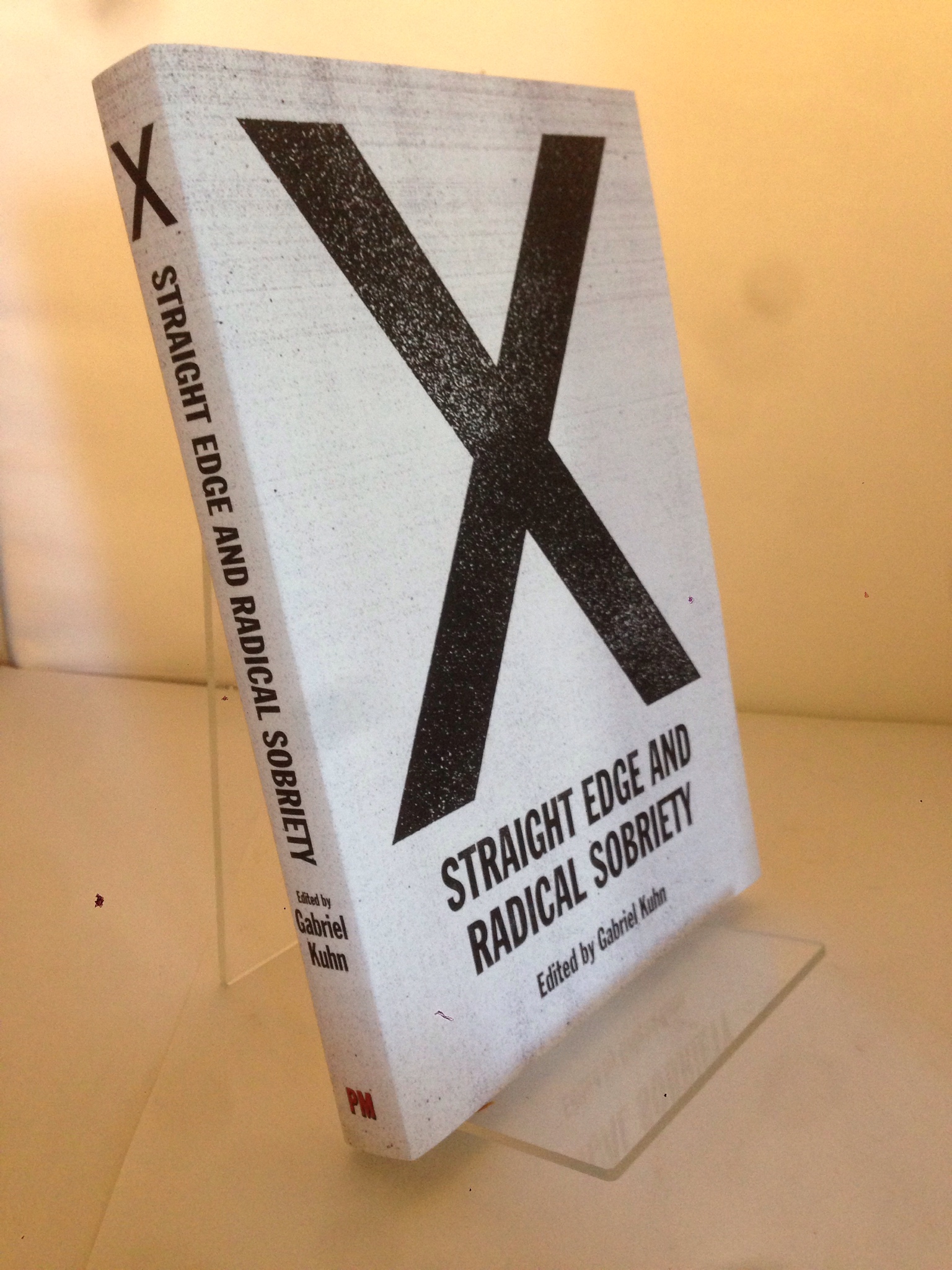 The Survival of a Counterculture: Ideological Work and Everyday Life Among Rural Communards