This is a pamphlet, and was never published as a hardcover, Amazon's bibliographic data is wrong. Good. Light to moderate shelf wear to covers/corners; satisfaction guaranteed. Trade paperback binding. Earthlight Books is a family owned and operated, independent bookstore serving Walla Walla, Washington since 1973. Association Copy: Signed and inscribed by G. Thomas Edwards to Tom Cronin. Tom Cronin was one of the most recent presidents of Whitman College in Walla Walla and is a noted political scientist and educator. Prior to overseeing Whitman College he taught at Colorado College (1979-1983), Princeton University (1985-1986), and The University of North Carolina (1967-1970). In 2005, he returned to Colorado College to teach and to write. An authority on the expanding power of the American Presidency in the 20th Century, he was well-known at Whitman College for his ability to remember the names of the majority of students and for bringing cookies to students studying in the college library. We have a sizable chunk of his personal library if anyone is interested in other books from his collection or books signed to him by the authors. 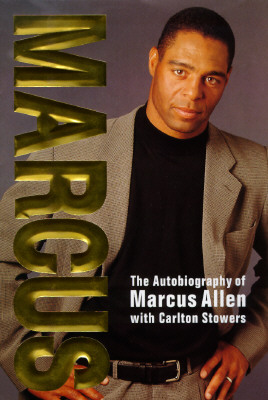