Good. Light to moderate shelf wear to covers/corners; satisfaction guaranteed. Trade paperback binding. Earthlight Books is a family owned and operated, independent bookstore serving Walla Walla, Washington since 1973. Association Copy: Signed and inscribed by G. Thomas Edwards by author to Tom Cronin. Tom Cronin was one of the most recent presidents of Whitman College in Walla Walla and is a noted political scientist and educator. Prior to overseeing Whitman College he taught at Colorado College (1979-1983), Princeton University (1985-1986), and The University of North Carolina (1967-1970). In 2005, he returned to Colorado College to teach and to write. An authority on the expanding power of the American Presidency in the 20th Century, he was well-known at Whitman College for his ability to remember the names of the majority of students and for bringing cookies to students studying in the college library. We have a sizable chunk of his personal library if anyone is interested in other books from his collection or books signed to him by the authors. 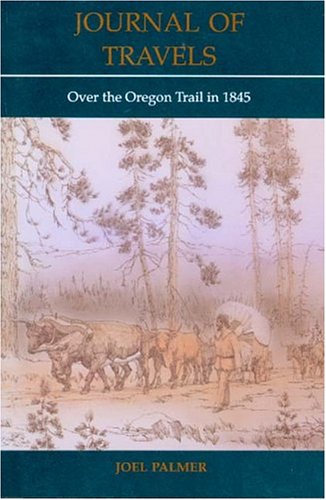 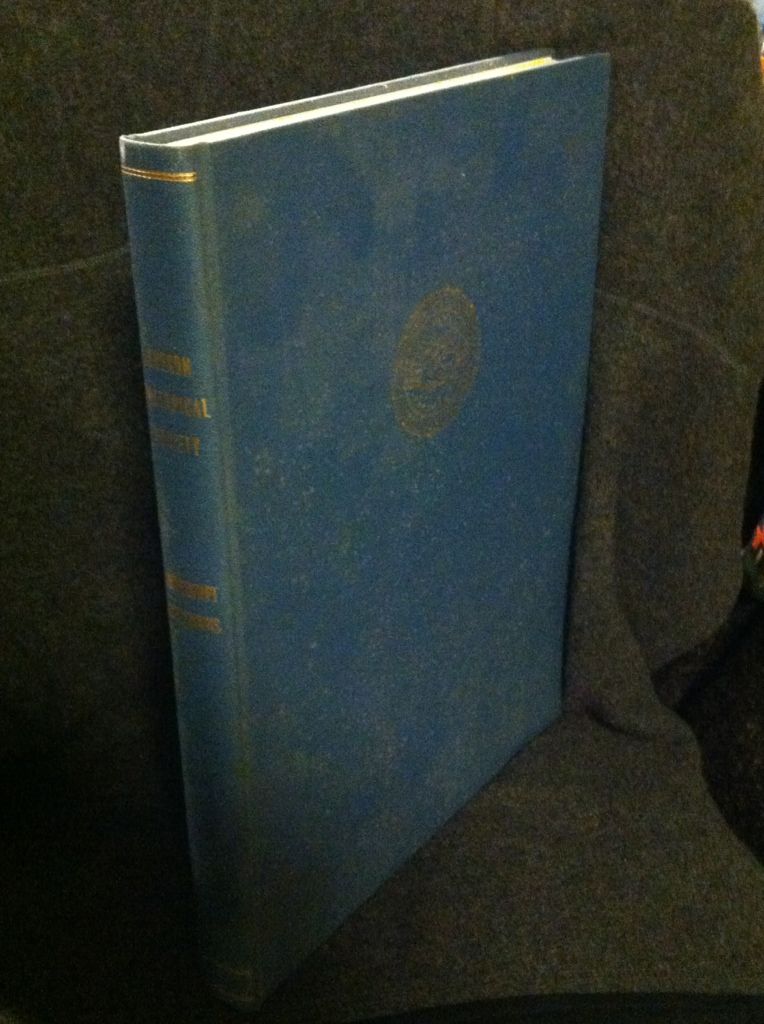 Guide to the Manuscript Collections of the Oregon Historical Society 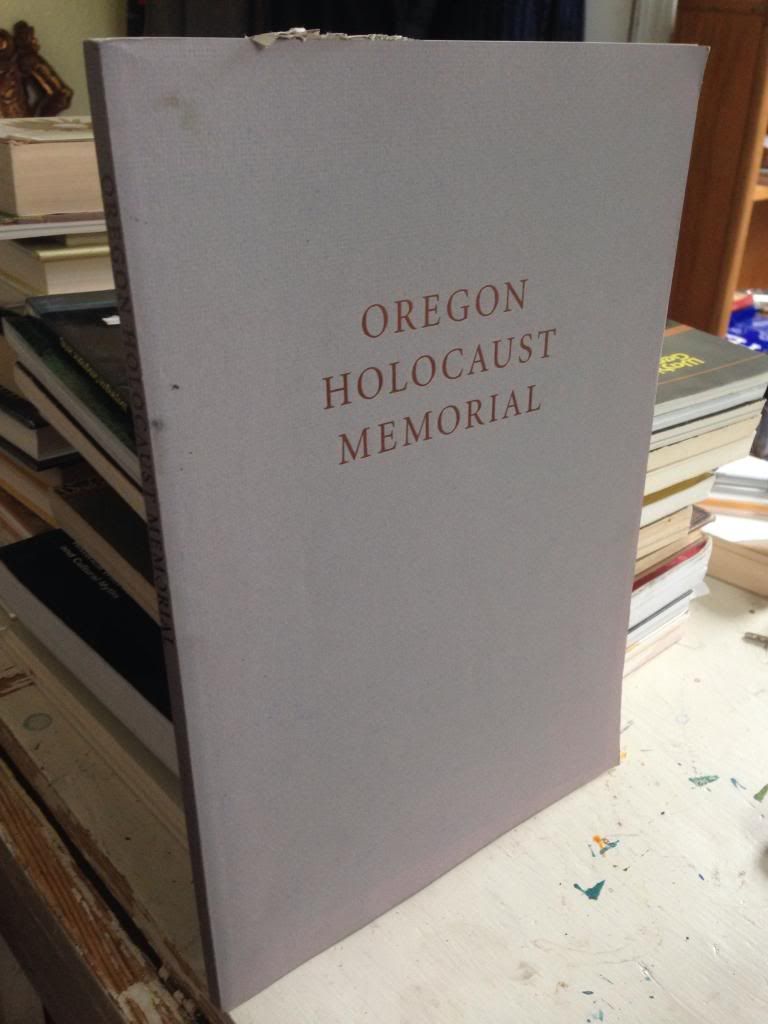 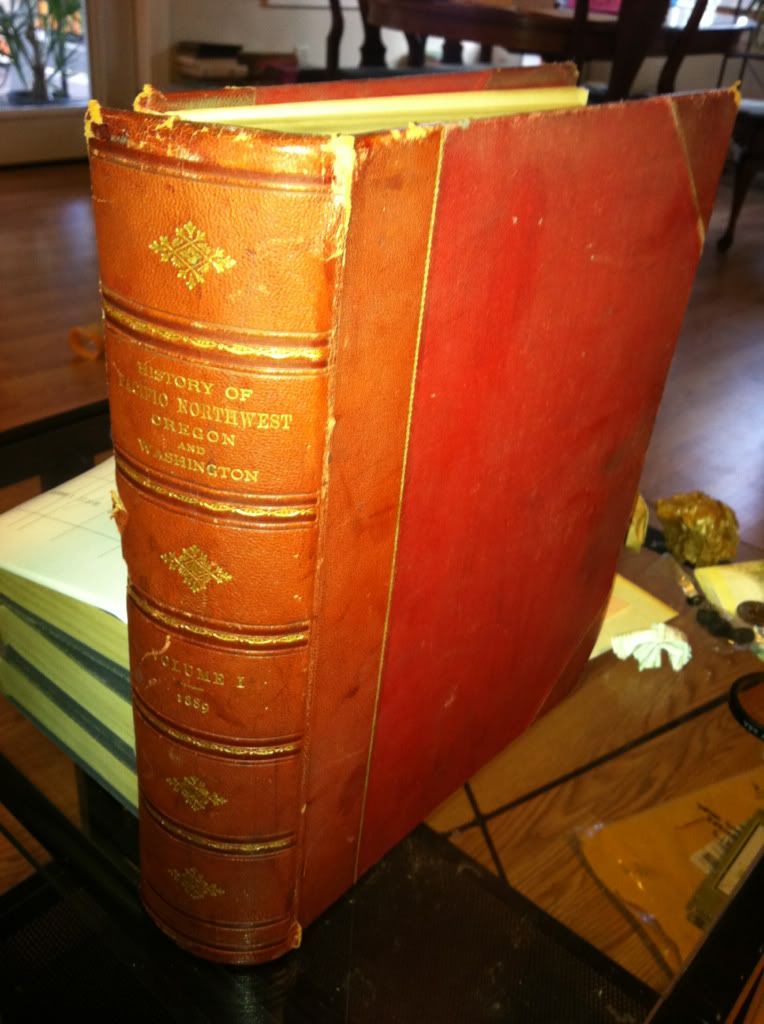