~Fair. No DJ. Hardcover. Ex-Library. Academic library markings/stamps; moderate to heavy shelf wear, hinges weak but holding; satisfaction guaranteed. We have one copy each of volumes one and two, both ex-library copies, both are association copies signed on the endpapers by Robert Heiman (as noted) of Whitman College. It looks like there are five volumes altogether. The editions published by Indiana University Press are the most collectible, and start at $125 on the low end, ranging up to $700 in Very Good condition. They are in English, and the author is Cao Xueqin (also spelled: Ts'ao Hsueh-Ch'in) and the translator is David Hawkes. Volume one was published in 1973 and is a first printing with full number line. Volume two was published in 1977 and is also a first printing with full number line. Robert Bechtold Heilman was born in Philadelphia on July 18, 1906, to Edgar James Heilman, a Lutheran minister, and Mary Alice Bechtold Heilman. He grew up in Elizabethville and Easton, Pennsylvania, and attended Easton High School and Lafayette University. Even at an early age, Heilman was a gifted scholar, writer, and lecturer, giving both the salutatory speech at his high school commencement and the valedictory speech upon reception of his bachelor's degree in English in 1927. In 1977 he spent a year as the Arnold Professor at Whitman College.Heilman engaged in scholarly research and writing throughout his administrative career and after his retirement. He served on the editorial boards of numerous publications, includingPoetry Northwest,Critical Quarterly,Shakespeare Studies,The Sewanee Review,College English,Studies in the Novel, andMississippi Studies in English.Heilman's academic interests included 18th- and 19th-century English and American literature and William Shakespeare. He was also a lifelong sports fan and occasionally wrote about football and baseball. Heilman produced ten volumes of critical works and essays on topics including Shakespeare, dramatic forms, fiction, and the American South. Robert Heilman continued to write reviews and essays and to give lectures and speeches after his retirement. He also maintained active correspondence with family and colleagues. A collection of his essays titledThe Professor and the Professionwas published by the University of Missouri Press in 1999. Robert Heilman died in 2004. We have more of his personal collection available for any interested parties. A percentage of the proceeds from the sale of this book benefit Penrose Memorial Library at Whitman College in Walla Walla, Washington, Earthlight Books (across the street from the college), and the local Walla Walla economy!

Title: Story of the Stone (The Dream of the Red Chamber. Tr from the Chinese by David Hawkes. Reprint Ed. Vol 2: The Crab-Flower Club. Tr of Hung Lou Meng) 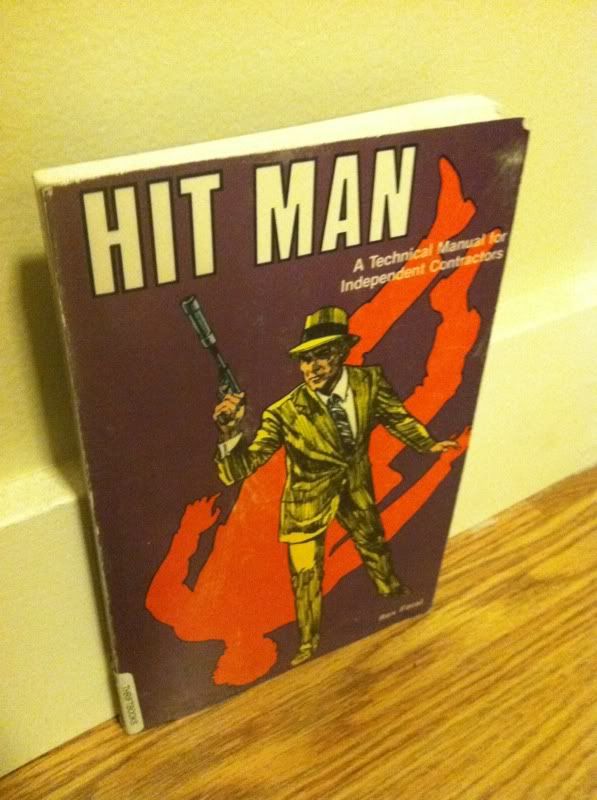 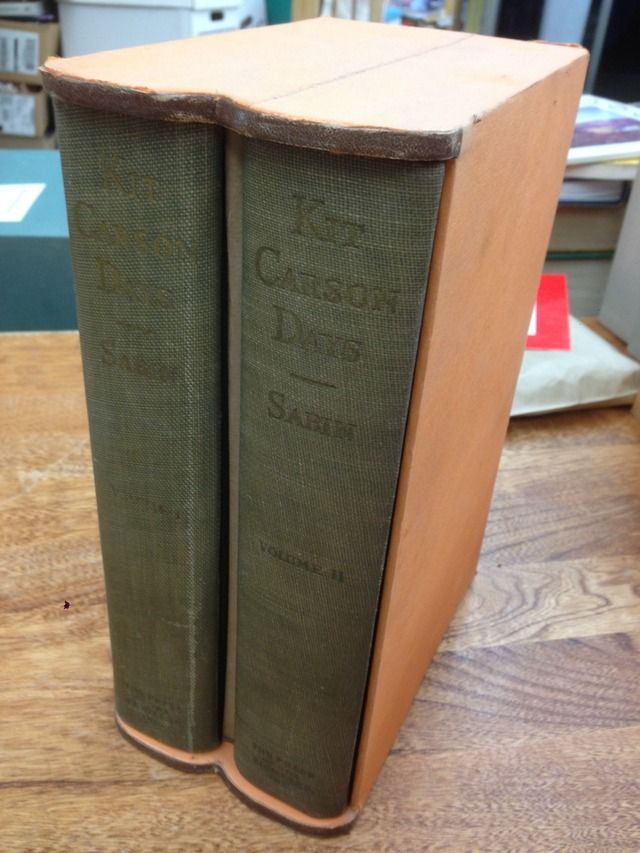 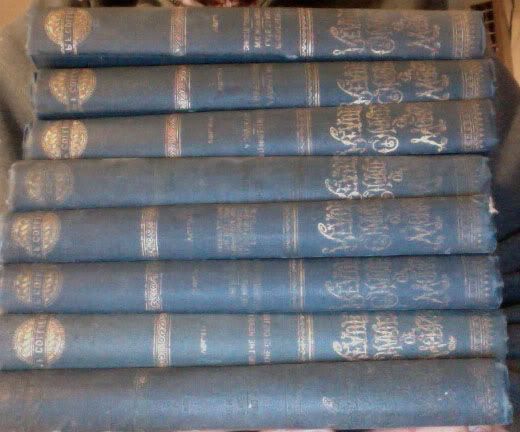 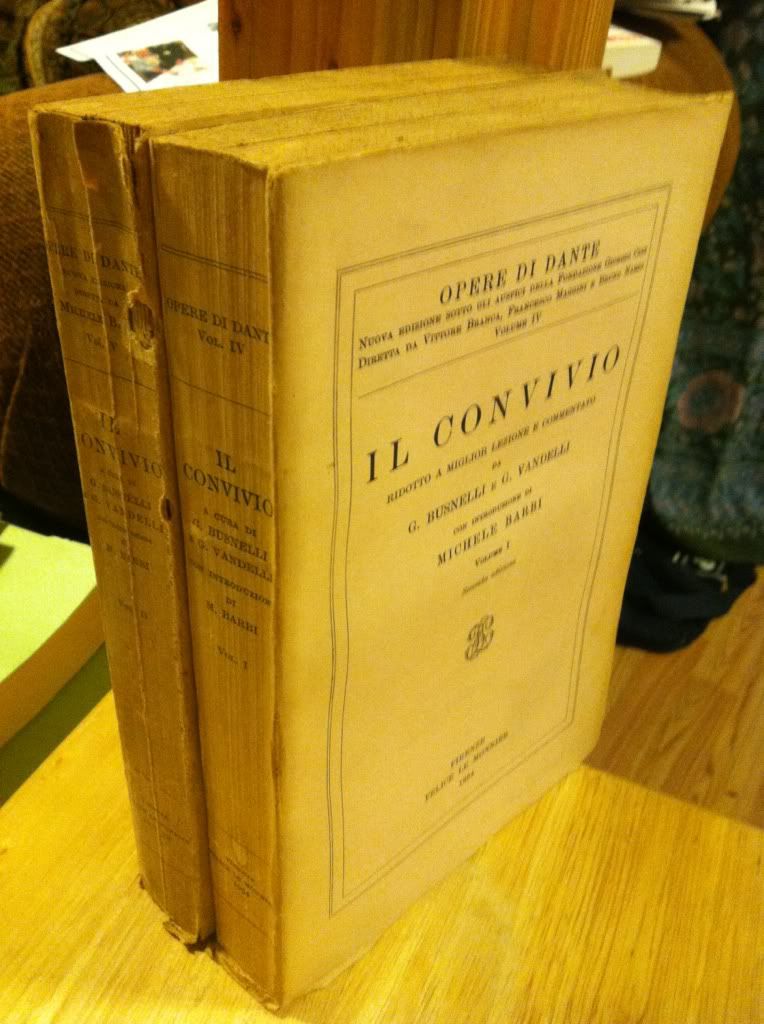 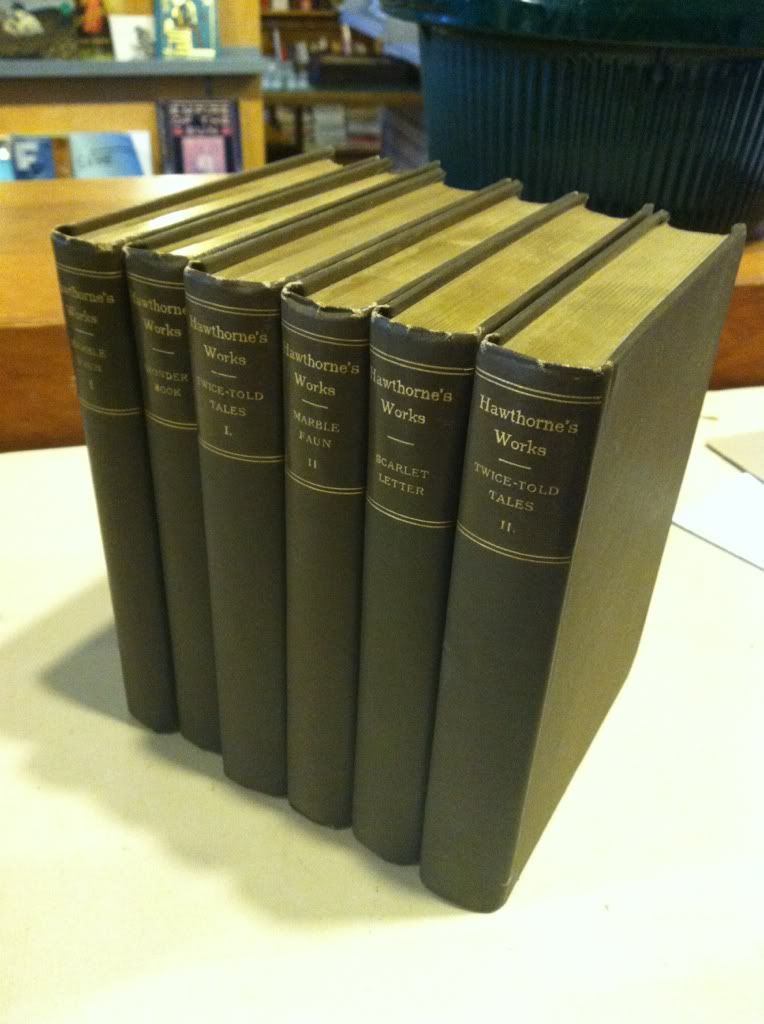 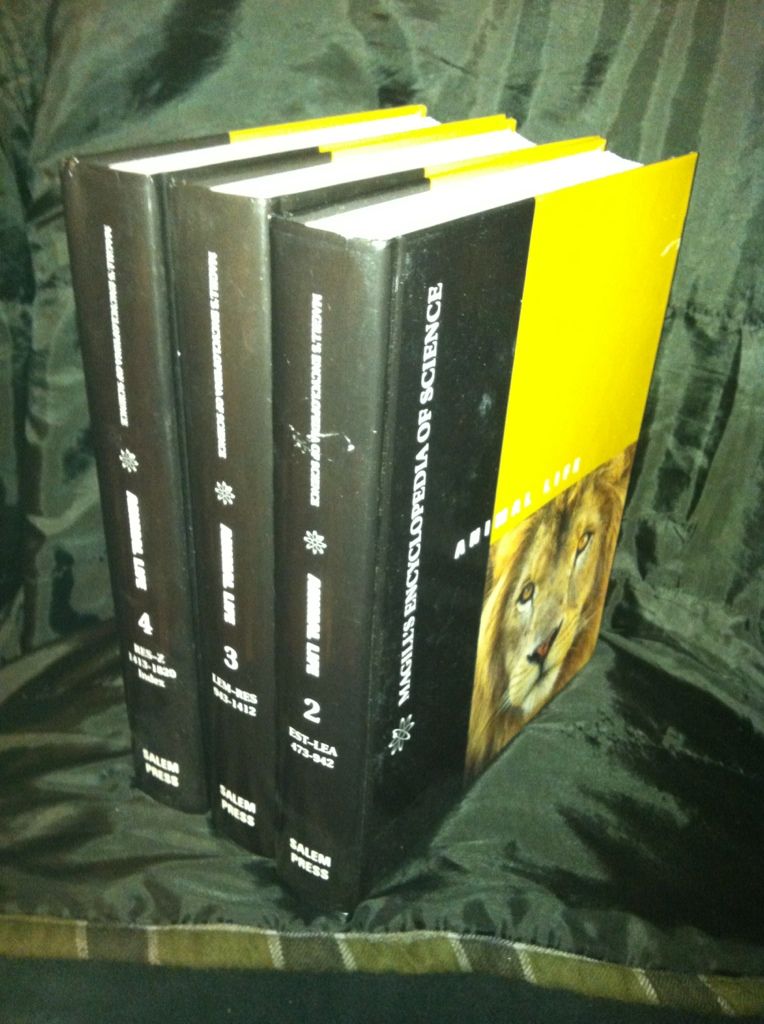 Magill's Encyclopedia of Science, 3 Volumes Only by n/a

The Mountain Men and the Fur Trade of the Far West , 10 Volumes

The Attic Orators From Antiphon to Isaeos, Volumes I and II (volumes one and two) 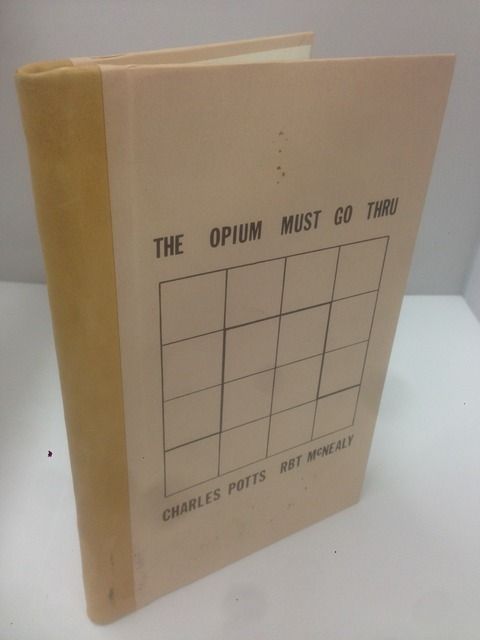 The opium must go thru