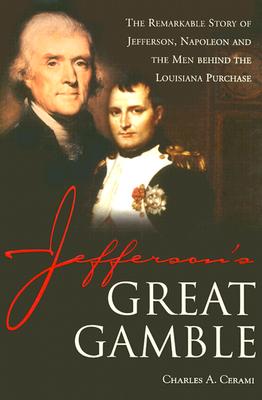 Jefferson's Great Gamble tells the incredible story of how four leaders of an upstart nation--Jefferson, Madison, Monroe and Livingston--risked the future of their country and their own careers; outwitted Napoleon Bonaparte, the world's most powerful ruler; and secured a new future for the United States of America.
For two years before the Louisiana Purchase, the nine principal players in the deal watched France and the United States approach the brink of war over the most coveted spot on the planet: a bustling port known as New Orleans. And until the breakthrough moment when a deal was secured, the men who steered their countries through the tense and often beguiling negotiations knew only that the futures of both nations were being questioned, and that the answer was uncertain.
Jefferson's Great Gamble is an extraordinary work that redefines one of the most important and overlooked events in American history. Charles A. Cerami reveals the untold thrusts and parries of the Louisiana Purchase, an event that was not just a land sale, but thirty months of high drama, blandishment, posturing and secret maneuvers by some of the most powerful and crafty men of their time. Utilizing original correspondence and firsthand accounts, Cerami paints a vivid and engrossing narrative enriched by the words of the men whose talents and weaknesses kept the negotiations alive during the most unsure moments.
When Thomas Jefferson took office as president of the United States in 1801, Louisiana was at the front of his mind. Jefferson knew that the future of the country hinged on its right to navigate the Mississippi River and have access to New Orleans. His hopes for maintaining this right werealmost completely dashed when it was discovered that Napoleon had secretly forced Spain to give the Louisiana Territory to France, and that he had troops on the way to take possession of New Orleans.
Jefferson's only hope to stop the takeover lay in a great gamble: convincing Napoleon that the United States was willing to go to war over the port city. Jefferson knew that war might fracture the new country, which at the time had roughly one thousand men in its army. He was therefore faced with not only convincing Napoleon that the United States was ready to fight, but bluffing him into thinking that it could win that battle.
To execute his plan, Jefferson turned to his brilliant but troubled foreign-relations team. James Madison, the wily secretary of state, devised with Jefferson a disinformation strategy that was remarkable for its ingenuity and effectiveness. Robert Livingston, the American envoy to France, struggled to negotiate with French officials while being disdained and ignored by Jefferson and Madison, his political rivals. And as the final negotiations approached, James Monroe found himself sailing to Paris with the key to how the United States would execute the endgame.
Napoleon was bombarded by contradicting opinions from his two closest advisors. Fran??ois de Barb??-Marbois, the impeccably honest finance minister, pushed toward a sale to raise money for a war with England. Charles-Maurice de Tallyrand-P??rigord, Napoleon's witty and corrupt chief advisor, pushed him to hold on to the colony, a position he believed held long-term benefits for France, if not for Napoleon.
To read Jefferson's Great Gamble is to experience the tense days and nights leading to adecision that changed the face of the world. From the early American infighting to the heated French negotiations to the battle needed years later to secure the purchase, this new history is a story of dedicated men, each driven by love of country, who created an event that Robert Livingston called "the noblest work of our lives."

Title: Jefferson's Great Gamble: The Remarkable Story of Jefferson, Napoleon and the Men Behind the Louisiana Purchase 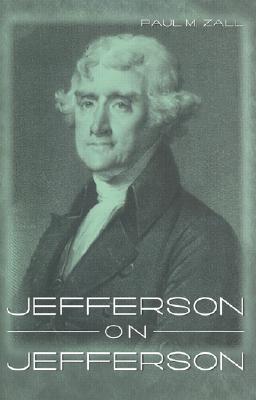 Thomas Jefferson: In his own words 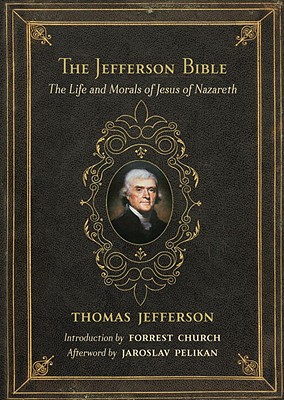 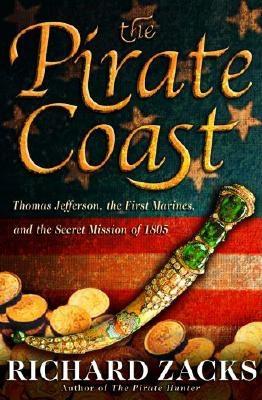 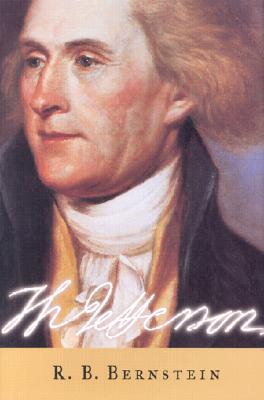 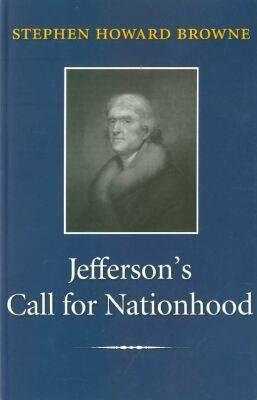 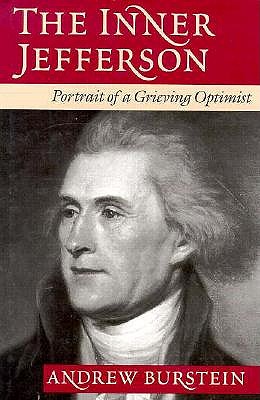 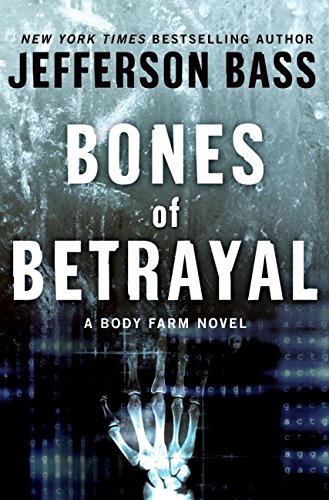 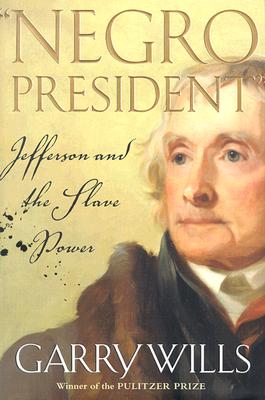 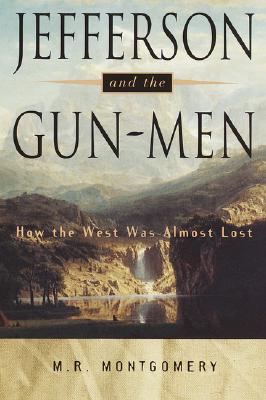 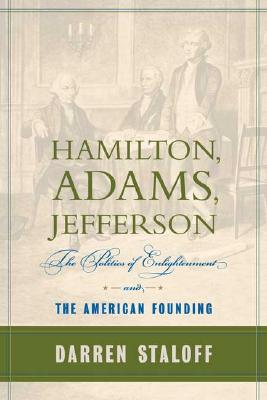 Hamilton, Adams, Jefferson: The Politics of Enlightenment and the American Founding