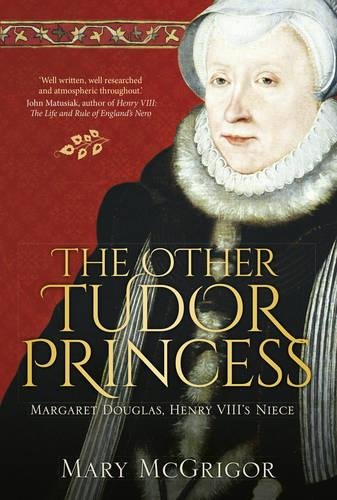 The first history of Henry VIII's beloved niece and one-time heir to the throne, whose life spanned the reign of four Tudor monarchs This forgotten part of Tudor history is told here for the first time with all the passion and thrill of a novel, but this is no fiction--Henry VIII really did almost hand the throne to his beloved niece. Had he continued the plan, the whole of history would have played out differently. This story brings to life the story of Margaret Douglas, a shadowy and mysterious character in Tudor history--but who now takes center stage in this tale of the bitter struggle for power during the reign of Henry VIII. Margaret is Henry's niece, and finds herself in favor with her uncle. In 1536, when the King turns against his second wife Anne Boleyn, he declares his daughters Mary and Elizabeth, bastards--and appoints Margaret as his heir to the throne. But when he discovers Margaret's love affair with Anne Boleyn's uncle, Henry imprisons her and her lover in the Tower. Through Margaret's marriage of her son, Lord Darnley, to his cousin, Mary, Queen of Scots, she unites their claims to the throne, but under the reign of Elizabeth tragedy strikes again when Lord Darnley is murdered, possibly by his wife. As Margaret reaches old age, her place in the dynasty is still not safe, and she dies in mysterious circumstances.

Don Juan and Other Saterical Poems 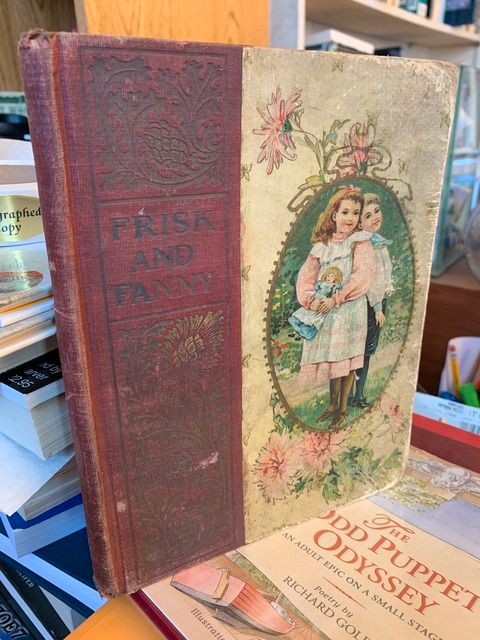 FRISK AND FANNY AND OTHER STORIES

Theory and Practice of Counseling and Psychotherapy

The Other Side: Perspectives on Deviance

The Americans: The Democratic Experience (V3) 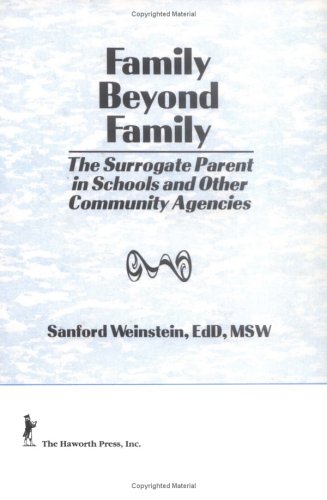 Family Beyond Family: The Surrogate Parent in Schools and Other Community Agencies (Haworth Social Work Practice)

Moon-Face and Other Stories

The Outcasts of Poker Flat and Other Tales 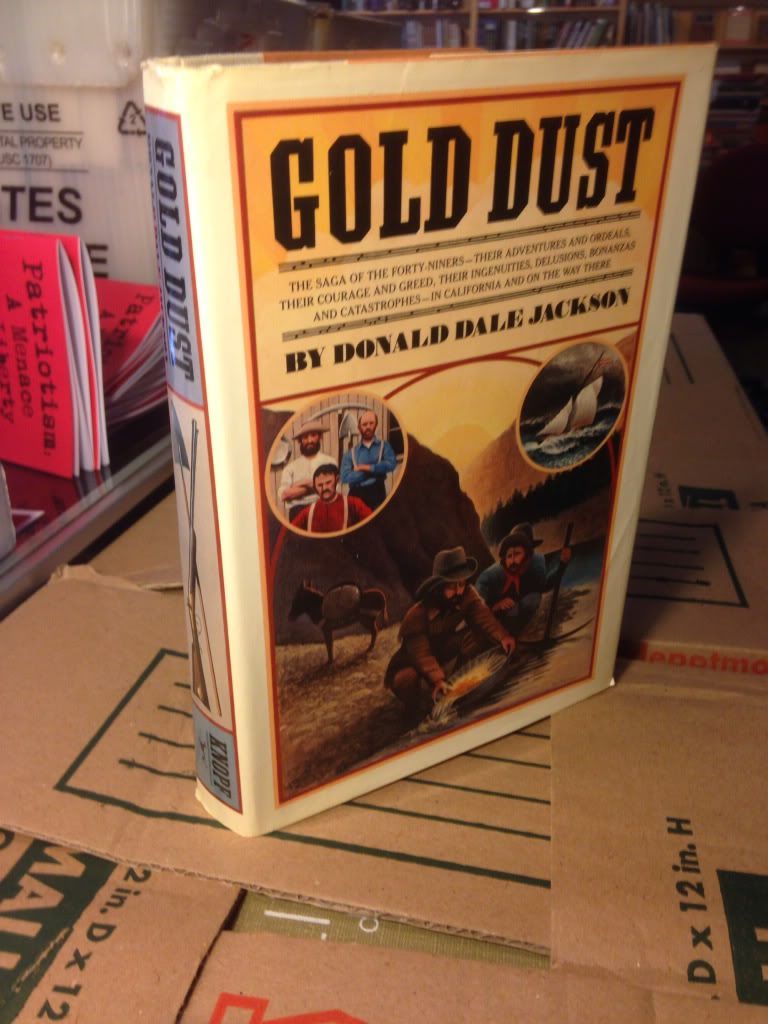 The adventures of Sam Spade and other stories

No Tv for Stevie and Other More Important Stories by Delbridge, Joyce & Others

By: Delbridge, Joyce & Others 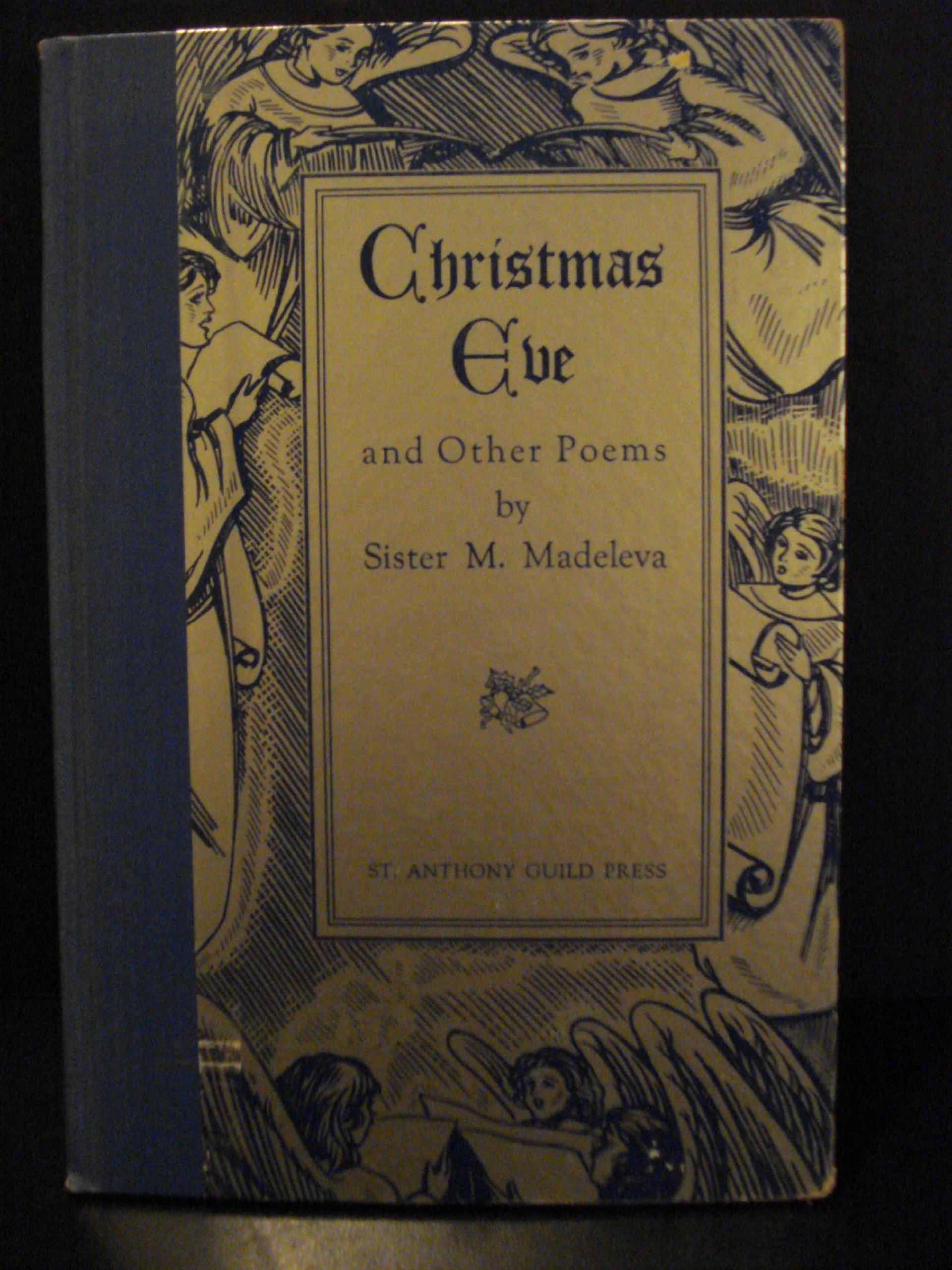 Christmas Eve and Other Poems