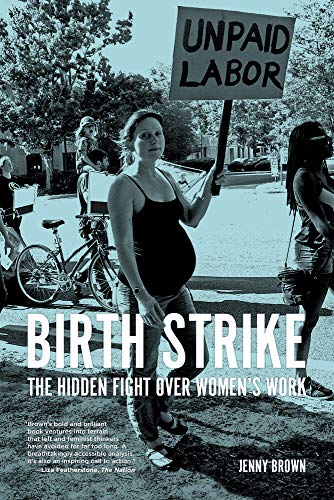 When House Speaker Paul Ryan urged U.S. women to have more children, and Ross Douthat requested "More babies, please," they openly expressed what U.S. policymakers have been discussing for decades with greater discretion. Using technical language like "age structure," "dependency ratio," and "entitlement crisis," establishment think tanks are raising the alarm: if U.S. women don't have more children, we'll face an aging workforce, slack consumer demand, and a stagnant economy. Feminists generally believe that a prudish religious bloc is responsible for the fight over reproductive freedom in the U.S., but hidden behind this conventional explanation is a dramatic fight over women's reproductive labor. On one side, elite policymakers want an expanding workforce reared with a minimum of employer spending and a maximum of unpaid women's work. On the other side, women are refusing to produce children at levels desired by economic planners. With little access to childcare, family leave, health care, and with insufficient male participation, U.S. women are conducting a spontaneous birth strike. In other countries, panic over low birth rates has led governments to underwrite childbearing with generous universal programs, but in the U.S., women have not yet realized the potential of our bargaining position. When we do, it will lead to new strategies for winning full access to abortion and birth control, and for improving the difficult working conditions U.S. parents now face when raising children.

Send no flowers by Brown, Sandra 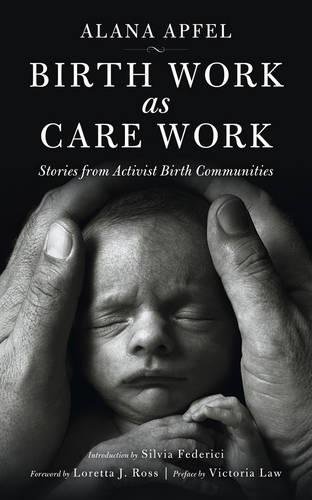 Breakfast in bed by Brown, Sandra

The Woman Who Named God: Abraham's Dilemma and the Birth of Three Faiths

Libros Virumque Cano: Gaudeamus: the Gifts of John Nicholas Brown to the John Carter Brown Library, From 1924 to 1969: a Tribute on His Seventieth