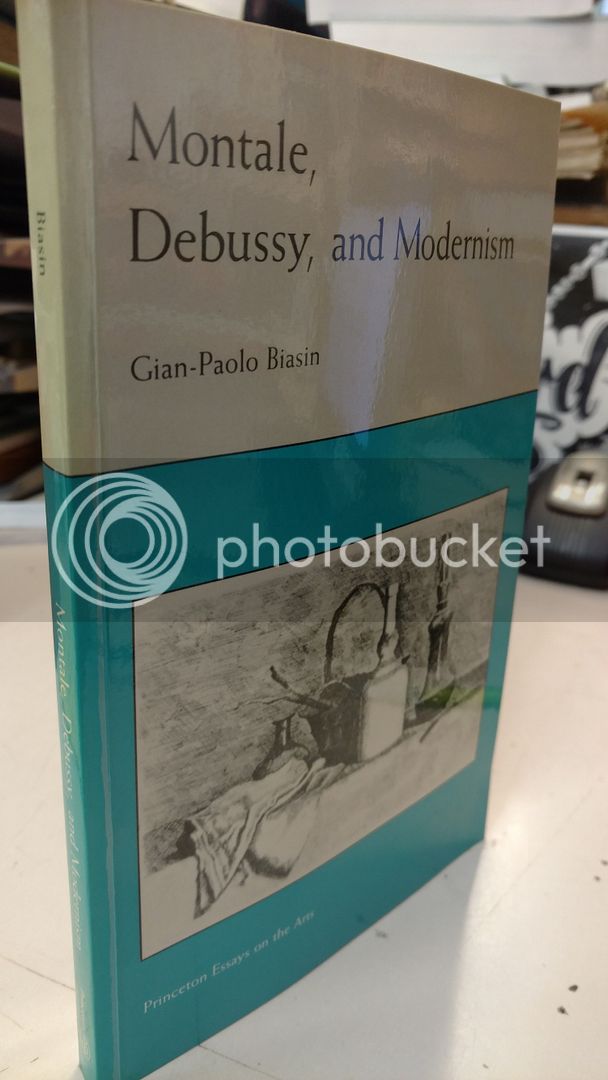 Montale, Debussy, and Modernism (Princeton Essays on the Arts)

Integrating the study of both music and art into an exploration of the early poetry of Eugenio Montale (1896-1982), this book situates Italy's premier poet of the twentieth century within the Modernist movement. Gian-Paolo Biasin finds in Montale's poetry broad resonances, reverberations, and comparisons that involve it in the European culture of its time and that invite the reading of poetry, music, and painting as texts in a cultural system. This interdisciplinary approach expands our appreciation of Montale's work in a way not possible with literary analysis alone.

Biasin's study first shows the structural homology between some of Debussy's preludes for piano and certain poems in Montale's Ossi di seppia, emphasizing the rhythmic qualities of the compositions. This formal analysis leads to an understanding of the respective texts' thematic, symbolic, and cultural meaning--specifically, antiheroism as a choice of life. Similar methodology is then used to reveal the relationship between the poetry of Montale and Giorgio Morandi's etchings and between Montale's poetic persona, Arsenio, and the novelistic characters of Svevo and Pirandello. Each of these comparisons brings to light a shared image, that of the clown (or antihero) as a mocking self-portrait of the modern artist.

The Princeton Legacy Library uses the latest print-on-demand technology to again make available previously out-of-print books from the distinguished backlist of Princeton University Press. These editions preserve the original texts of these important books while presenting them in durable paperback and hardcover editions. The goal of the Princeton Legacy Library is to vastly increase access to the rich scholarly heritage found in the thousands of books published by Princeton University Press since its founding in 1905.

Title: Montale, Debussy, and Modernism (Princeton Essays on the Arts) 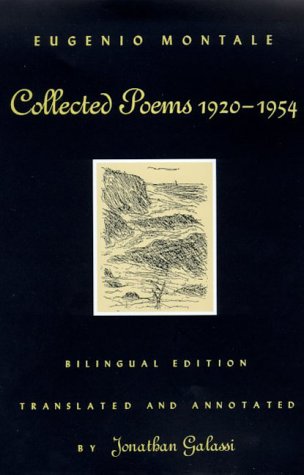 Organic Unity in Ancient and Later Poetics: The Philosophical Foundations of Literary Criticism

Montale, Debussy, and Modernism (Princeton Essays on the Arts)