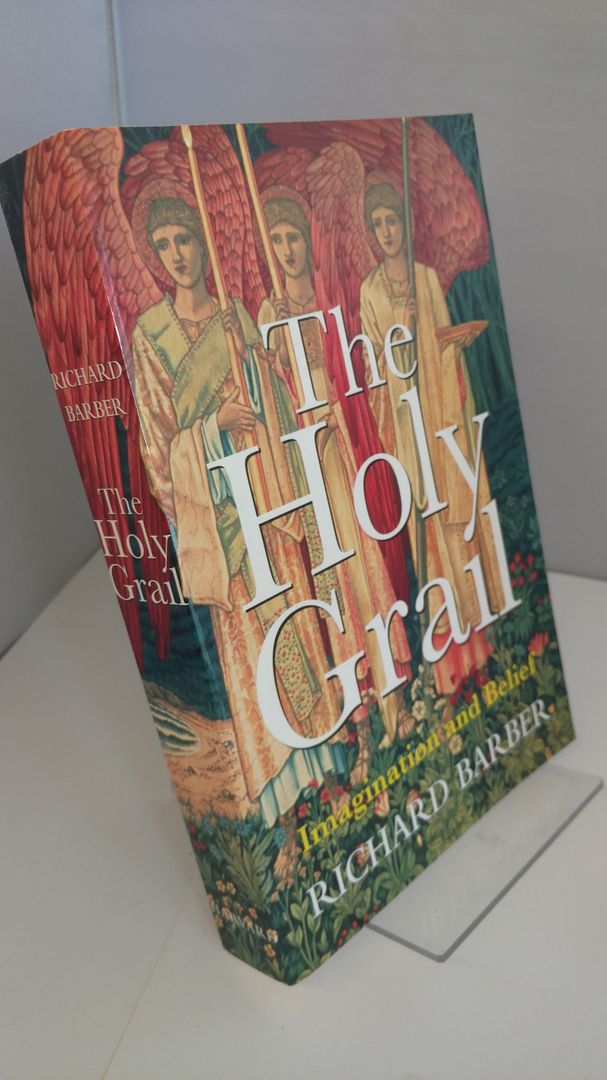 The Holy Grail: Imagination and Belief

The elusive image of the Holy Grail has haunted the Western imagination for eight centuries. It represents the ideal of an unattainable yet infinitely desirable goal, the possibility of perfection. Initially conceived in literature, it became a Christian icon which has been re-created in a multitude of forms over time even though the Grail has no specific material attributes or true religious significance. Richard Barber traces the history of the legends surrounding the Holy Grail, beginning with Chretien de Troyes's great romances of the twelfth century and the medieval Church's religious version of the secular ideal. He pursues the myths through Victorian obsessions and enthusiasms to the popular bestsellers of the late twentieth century that have embraced its mysteries. Crisscrossing the borders of fiction and spirituality, the quest for the Holy Grail has long attracted writers, artists, and admirers of the esoteric. It has been a recurrent theme in tales of imagination and belief which have laid claim to the highest religious and secular ideals and experiences. From Lancelot to Parsifal, chivalric romances to Wagner's Ring, T. S. Eliot to Monty Python, the Grail has fascinated and lured the Western imagination from beyond the reach of the ordinary world. 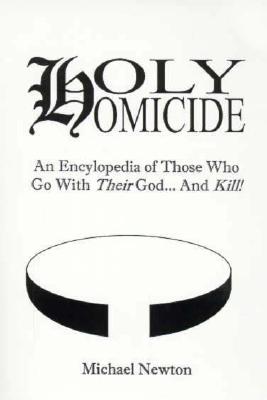 Holy Homicide: An Encyclopedia of Those Who Go With Their God & Kill 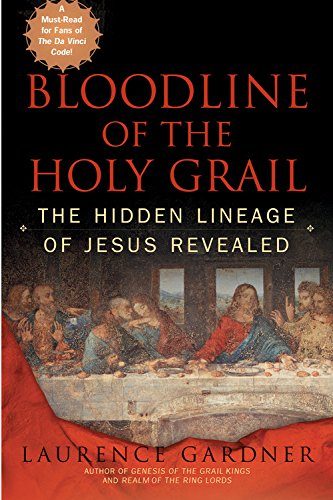 Bloodline of the Holy Grail: The Hidden Lineage of Jesus Revealed 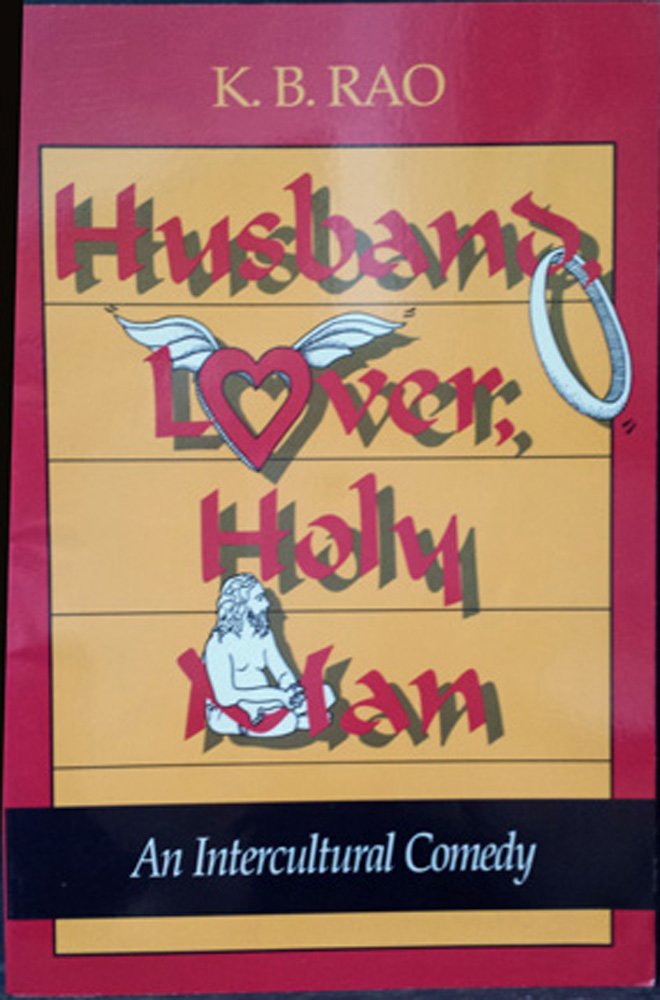 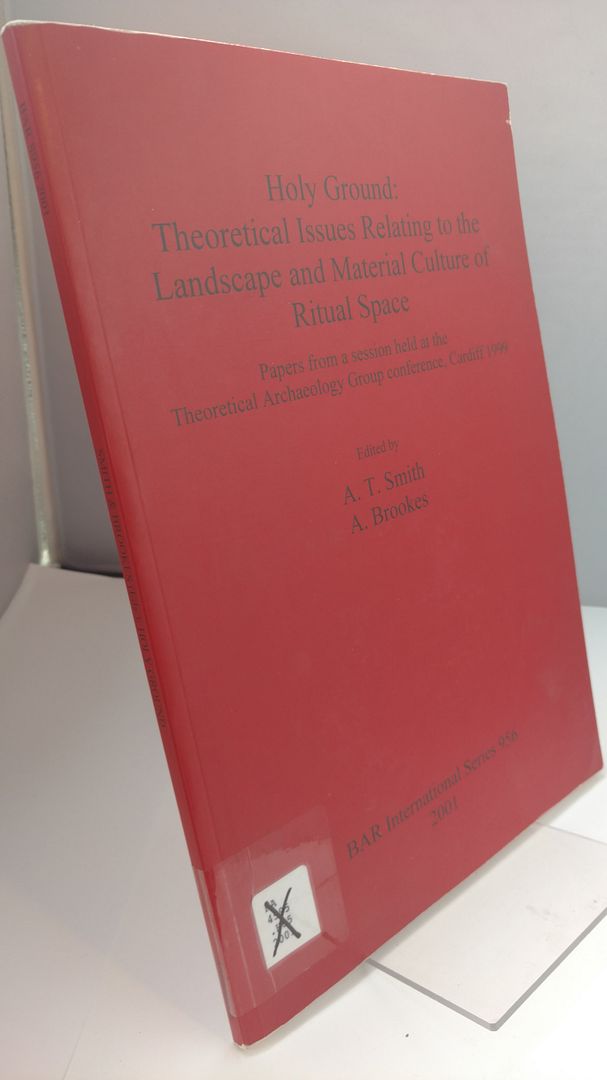 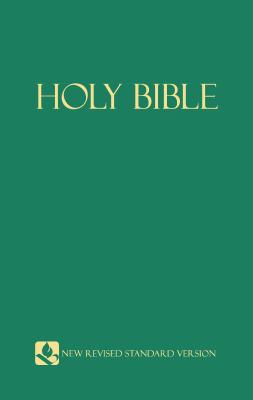 The Holy Grail: Imagination and Belief