Natives and Strangers: Blacks, Indians, and Immigrants in America

Brought completely up to date to reflect recent scholarship and the new wave of immigration to the United States in the last decade, the second edition of this immensely popular book highlights a much-neglected dimension of the American past by giving a unique focus to the history of the nation's minority groups. Within the context of the country's economic development, the authors show how blacks, Indians, and immigrant minorities helped transform an agrarian society into the modern industrial-urban nation of the 1990s. Remarkable in the breadth of its coverage, this is the first survey that integrates the experiences of racial, religious, and ethnic minorities to present an overall sense of American history while illuminating major trends in the growth of the United States. The Second Edition includes entirely new material on Indian efforts to retain their cultural independence and their attempts to shape relations with the majority society. The book also new data on recent refugees and current immigration legislation. Written in the same clear, straightforward style that made the previous edition so popular, the Second Edition, which features many well-chosen illustrations, will be essential reading for students of American ethnic history.

Title: Natives and Strangers: Blacks, Indians, and Immigrants in America 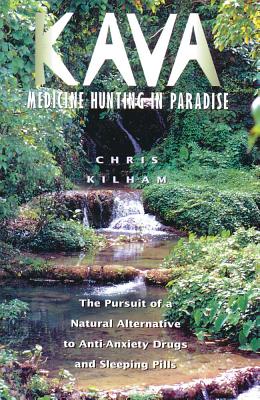 Kava: Medicine Hunting in Paradise: The Pursuit of a Natural Alternative to Anti-Anxiety Drugs and Sleeping Pills 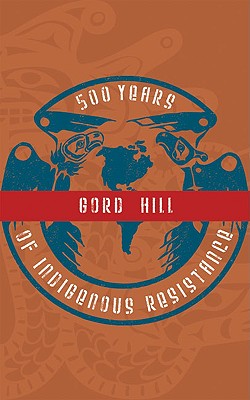