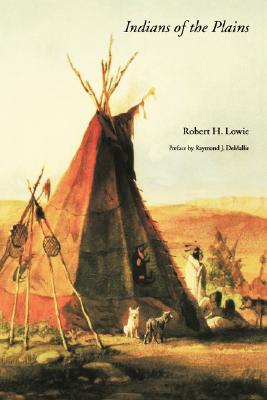 Indians of the Plains

First published in 1954, Robert H. Lowie's Indians of the Plains surveys in a lucid and concise fashion the history and culture of the Indian tribes between the Mississippi and the Rocky Mountains. The author visited various tribes from 1906 to 1931, observing them carefully, participating in their lifeways, studying their languages, and listening to their legends and tales. After a half century of study, Lowie wrote this book, praised by anthropologists as the synthesis of a lifetime's work. A preface by Raymond J. DeMallie situates the book in the history of American anthropology and describes information and changes in interpretation that have emerged since Indians of the Plains first appeared. Robert H. Lowie (1883-1957) studied under Franz Boas at Columbia University and from 1907 to 1921 served on the staff of the American Museum of Natural History. Recipient of many professional awards, he was a professor of anthropology at the University of California for over thirty years. Raymond J. DeMallie is a professor of anthropology and director of the American Indian Studies Research Institute at Indiana University. His many publications include The Sixth Grandfather: Black Elk's Teachings Given to John G. Neihardt, also available as a Bison Books edition.

Title: Indians of the Plains 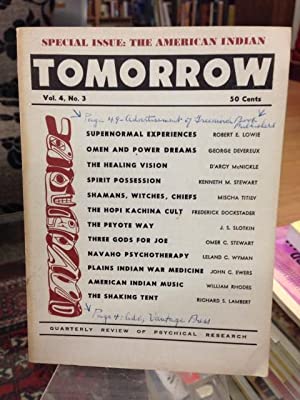 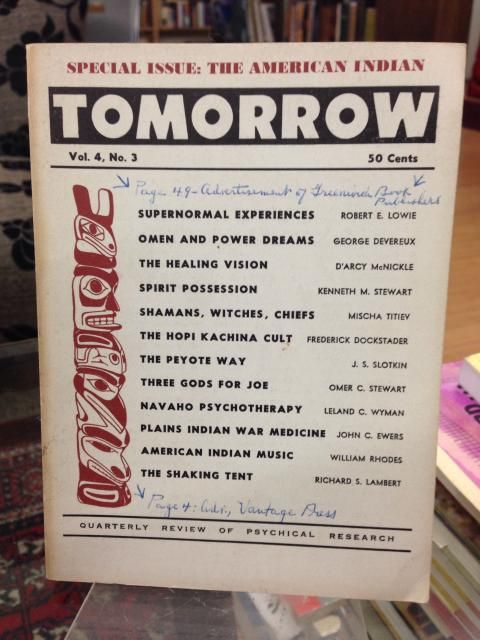 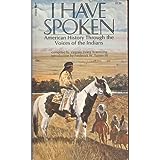 I Have Spoken: American History through the Voices of the Indians 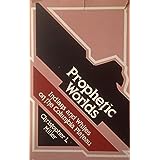 Prophetic Worlds: Indians and Whites on the Columbia Plateau 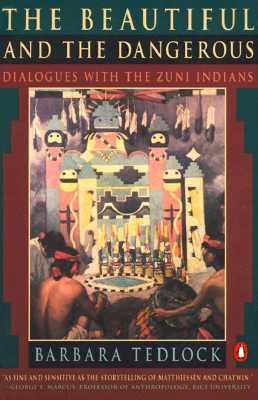 The Beautiful and the Dangerous: Dialogues with the Zuni Indians

Natives and Strangers: Blacks, Indians, and Immigrants in America

Storms Brewed in Other Men's Worlds: The Confrontation of Indians, Spanish, and French in the Southwest, 1540-1795

Indians of the Plains