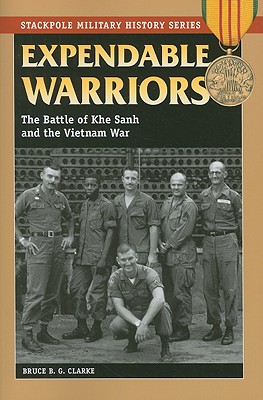 On January 21, 1968, nine days before the Tet Offensive, thousands of North Vietnamese regulars attacked the U.S. Marine base at Khe Sanh in remote northwestern South Vietnam, beginning a siege that ended seventy-seven days later in a tactical victory for the U.S. As a young U.S. Army officer serving with the Marines at the outpost, Bruce Clarke participated in the entire battle. His book combines firsthand experiences with archival research to describe the saga of Khe Sanh, which ended with the U.S.'s abandonment of the base, making it the heartbreaking and controversial symbol of American involvement in Vietnam.

Against The Fall Of Night by Arthur C. Clarke 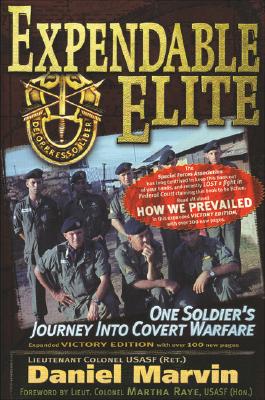 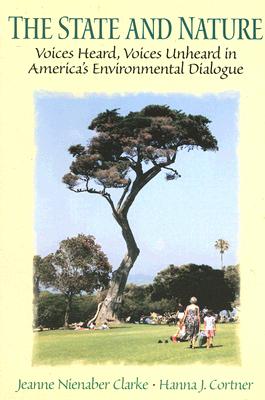 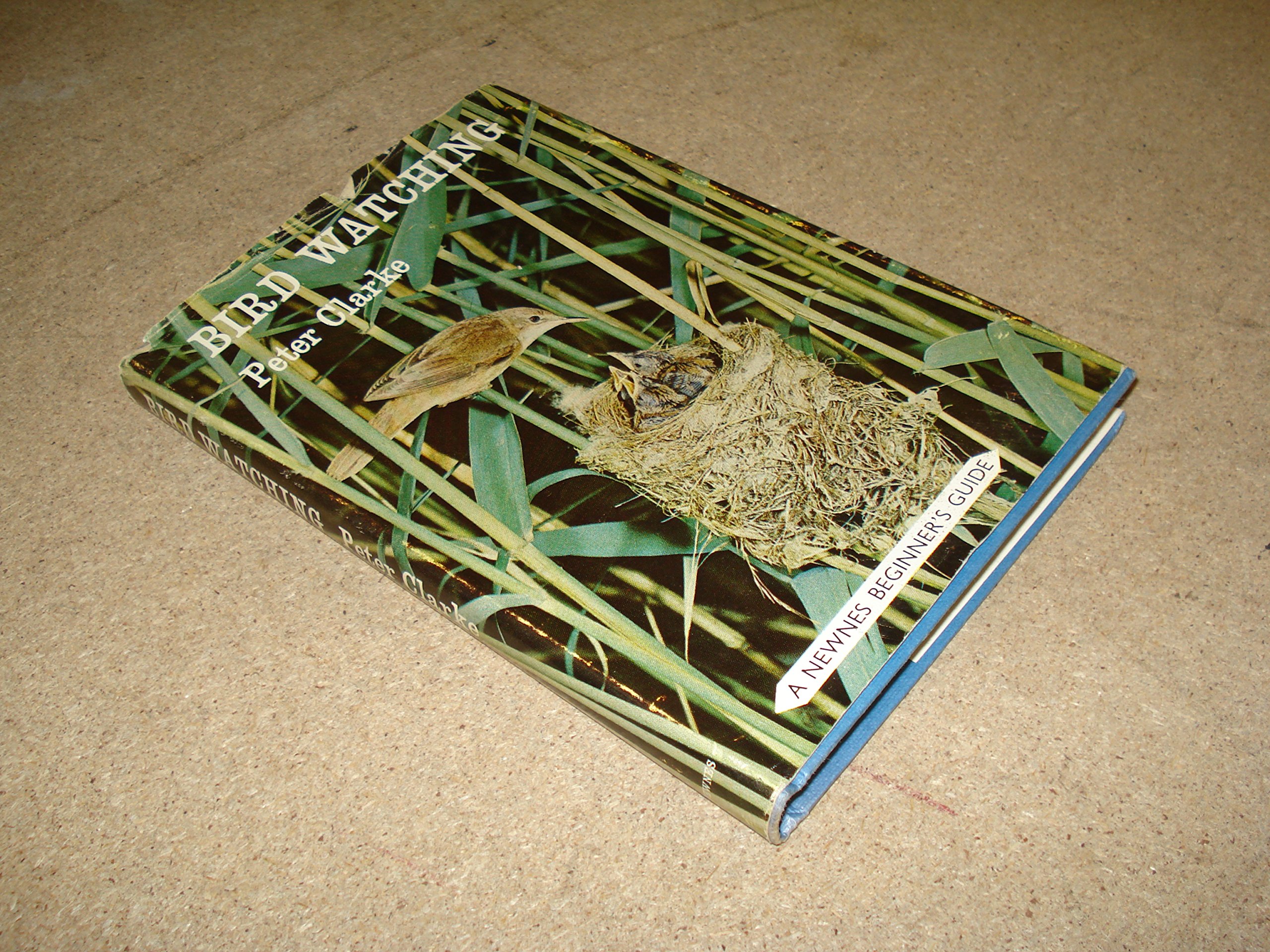 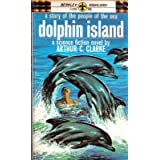 The Snows of Olympus: A Garden on Mars 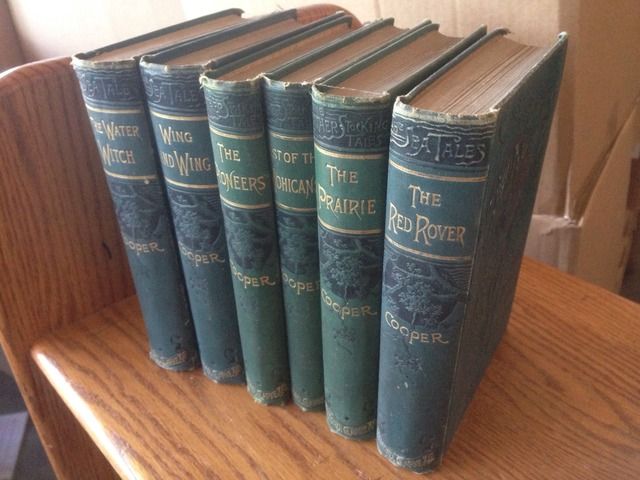 James Fenimore Cooper 'Cooper's Novels' Six Volume Set: The Pioneers, The Water Witch, Wing and Wing, Last of the Mohicans, The Prairie, and The Red Rover by Cooper, James Fenimore 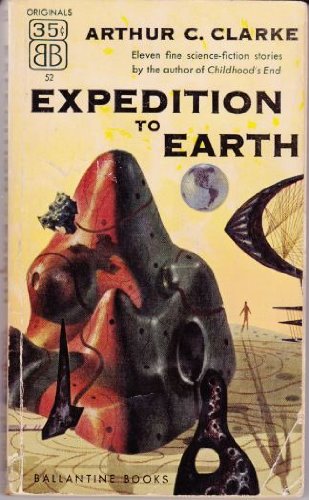