Wars crush our humanity. Defeats splinter our movements. Corporate media turns a blind eye to our mounting crises, and a cynical one to the people who stand up against them. Against a tide of ignorance, isolation and cynicism, Big Noise Dispatches take you around the world to look war and crisis in the face, but also to witness a shared struggle for survival and dignity. Battle For Basra: An inside look at the battle between Iraq?s three largest Shiite parties over control of the city that taps most of Iraq?s oil wealth. (16 min) New Orleans: Man-Made Disaster: hundreds who died here were not killed by the storm?they were left for days to drown as floodwaters rose around them. And today, the storm isn't what's keeping most of the city's former residents from returning home. (26 min) Iran: Elections Under Threat: A unique glimpse into the political dynamics of the struggles for participation and democracy in a nation facing increasing economic and military threats from the United States. (21 min) Chevron/Texaco Vs. Rainforest: Big Noise teams up with investigative journalist Greg Palast, traveling into Ecuador's Amazon rainforest to take a look at the biggest environmental case in history. (13 min) Winter Soldier: 5 years into the war in Iraq, there is no end in sight. 200 US soldiers meet outside of Washington DC, sharing first-hand accounts of the war on the ground and the growing GI resistance movement. (30 min). 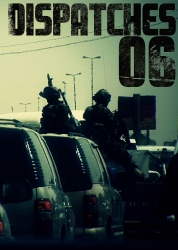 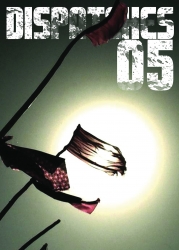 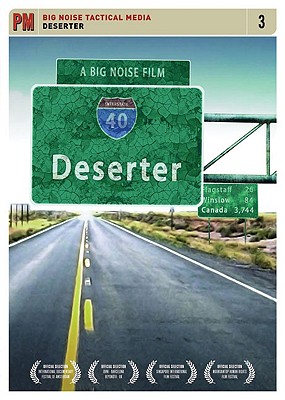