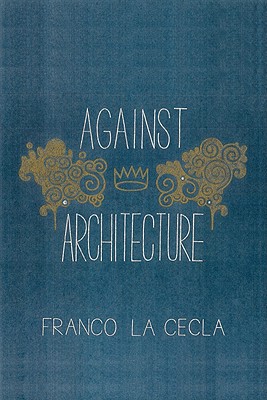 First published in 2008, (asContro l?architettura),Against Architecturehas been translated into French and Greek, with editions forthcoming in Polish and Portuguese. The book is a passionate and erudite charge against the celebrities of the current architectural world, the ?archistars.? According to Franco La Cecla, architecture has lost its way and its true function, as the archistars use the cityscape to build their brand, putting their stamp on the built environment with no regard for the public good.More than a diatribe against the trade for which he trained, Franco La Cecla issues a call to rethink urban space, to take our cities back from what he calls Casino Capitalism, which has left a string of failed urban projects, from the Sagrera of Barcelona to the expansion of Columbia University in New York City. He finds hope and some surprising answers in the 2006 uprisings in the Parisian suburbs and in wandering the streets of San Francisco. La Cecla recounts his peregrinations, whether as a consultant to urban planners or as an incorrigible flaneur, all the while giving insights into how we might find a way to resist the tyranny of the planners and find the spirit of place. As he comments throughout on the works of past and present masters of urban and landscape writing, including Robert Byron, Mike Davis, and Rebecca Solnit, Franco La Cecla has given us a book that will take an important place in our public discourse.

With insight into the human side of architecture, this critical assessment displays the shortcomings of modern urban planning as an acclaimed architect issues a passionate charge against the celebrities of the current architectural world: the "archistars." He argues that architecture has lost its way and its true function, as the archistars mold cityscapes to build their brand with no regard for the public good. More than a diatribe against the trade, La Cecla makes a call to rethink urban space and take the cities back from "casino capitalism" that has left a string of failed urban projects, such as the Sagrera of Barcelona and the expansion of Columbia University in New York City. Recounting his travels across the globe, La Cecla provides insights to aid in resisting the planners and to find the spirit of a place. These commentaries on the works of past and present masters of urban and landscape will take an important place in continued public discourse for years to come. 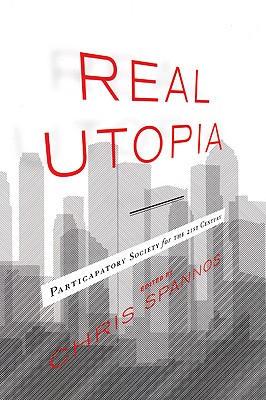 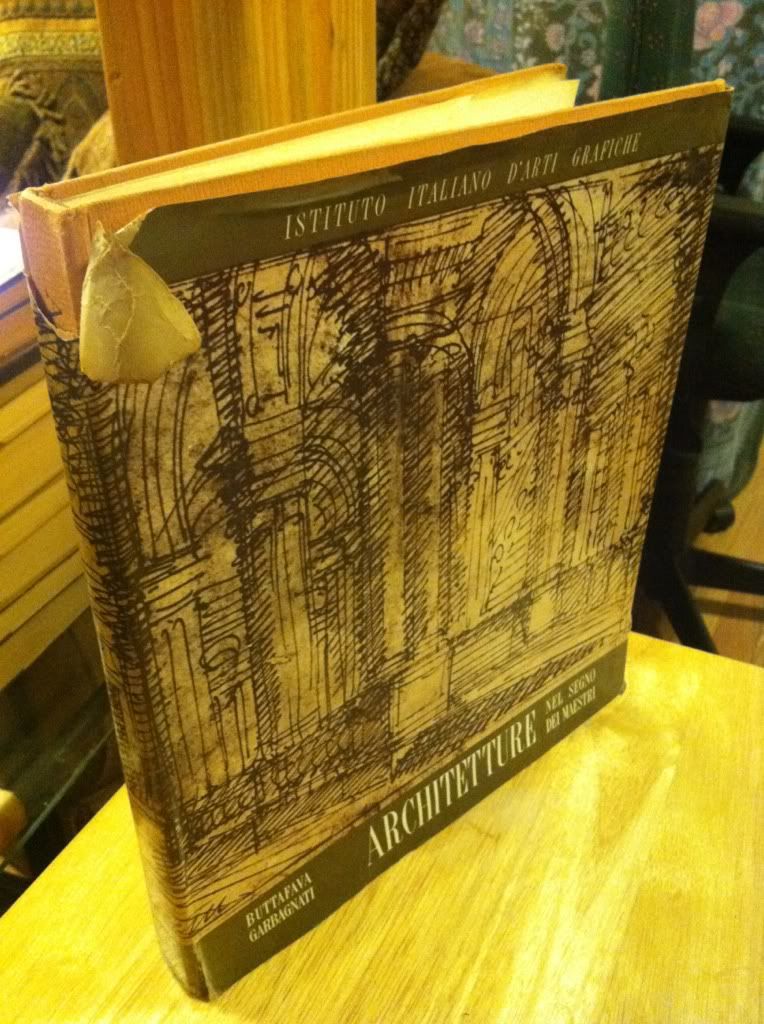 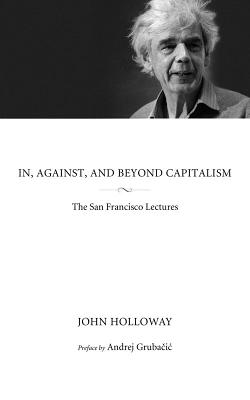 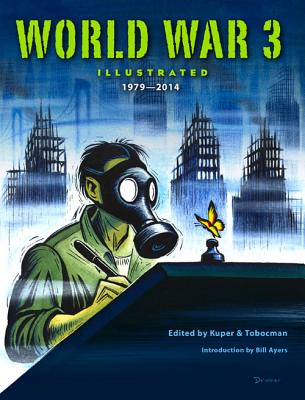 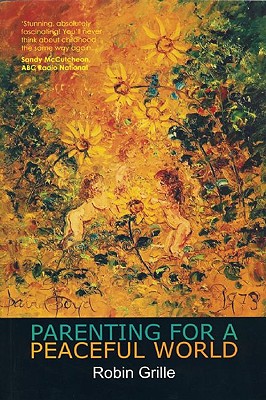 My Enemy's Enemy: Essays On Globalization, Fascism And The Struggle Against Capitalism 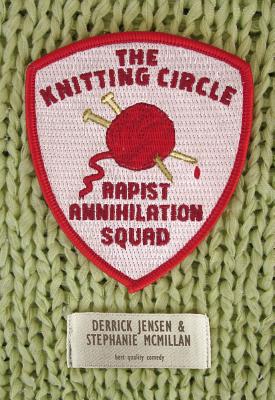