A brutal rape and murder. A robbery and bullet to the head. An apparent suicide. Three victims, three different states, and three apparently unrelated cases. But when Boulder math professor Jayne Smyers discovers each victim had been researching the geometric shapes know as fractals, she know it was not coincidence.After federal agents fail to link the deaths, Jayne hires Nederland private eye Pepper Keane - former JAG with a Diet Coke addiction, an encyclopedic knowledge of rock'n roll, and a trace of existential angst. As Pepper tenaciously follows leads, the suspects multiply.Follow Pepper Keane in a fast-paced adventure that traverses mathematics, economics, and philosophy. Sometimes violent, sometimes hilarious, The Fractal Murders is an original mystery with an ending that sneaks up from behind and grabs you by the throat 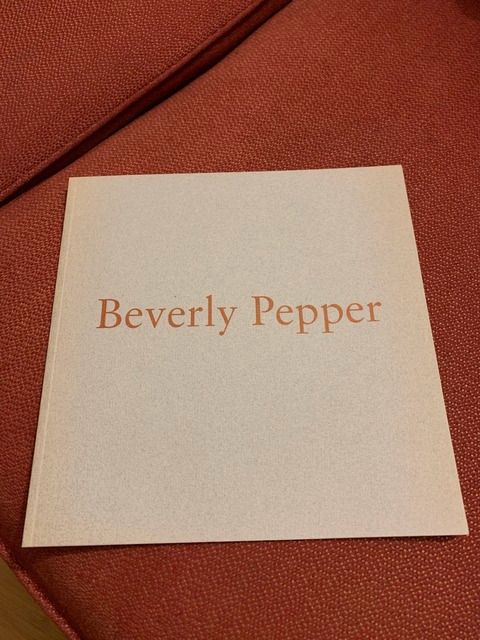