Michael McGarrity's eleventh novel in the acclaimed Kevin Kerney series achieves a new depth of masterful storytelling and a plot that will captivate readers. With McGarrity's rich, personal knowledge of police work displayed on every page, and his stunning visual sense of place in the vast New Mexico landscape, "Death Song" firmly proves that he deserves his place among the great mystery writers today.
The bushwhack killing of a deputy sheriff in Lincoln County and the brutal murder of the deputy's wife in Santa Fe bring Police Chief Kevin Kerney and his Mescalero Apache son, Sergeant Clayton Istee, back together in a double homicide investigation?an investigation that is soon linked to a major drug trafficking scheme and the cold-blooded slaughter of two women in Albuquerque. With few clues, no known motives, and no suspects, the investigation turns into a search for the son of the slain officer, eighteen-year-old Brian Riley, who left Santa Fe under suspicious circumstances before his father's death.
Due to retire at the end of the month, Kevin Kerney isn?t about to let the murder of a police officer's wife go unsolved on his watch, especially since the dead woman was the sister of a dear friend; and crime scene facts strongly suggest that the killer may have also ambushed the deputy sheriff. Kerney assumes command of the combined investigation and calls upon Clayton to find Brian Riley, discover what triggered the murders, and give him the ammunition he needs to bring a multiple murderer to justice. "Death Song" is McGarrity in full stride and at his best.

Or Else #1 by Kevin H with Glenn Ganges

By: Kevin H with Glenn Ganges

The Descent of the Imagination: Postromantic Culture in the Later Novels of Thomas Hardy

The Politics of Rich and Poor: Wealth and the American Electorate in the Reagan Aftermath

Boiling Point: Democrats, Republicans, and the Decline of Middle-Class Prosperity

At the Foot of Heaven 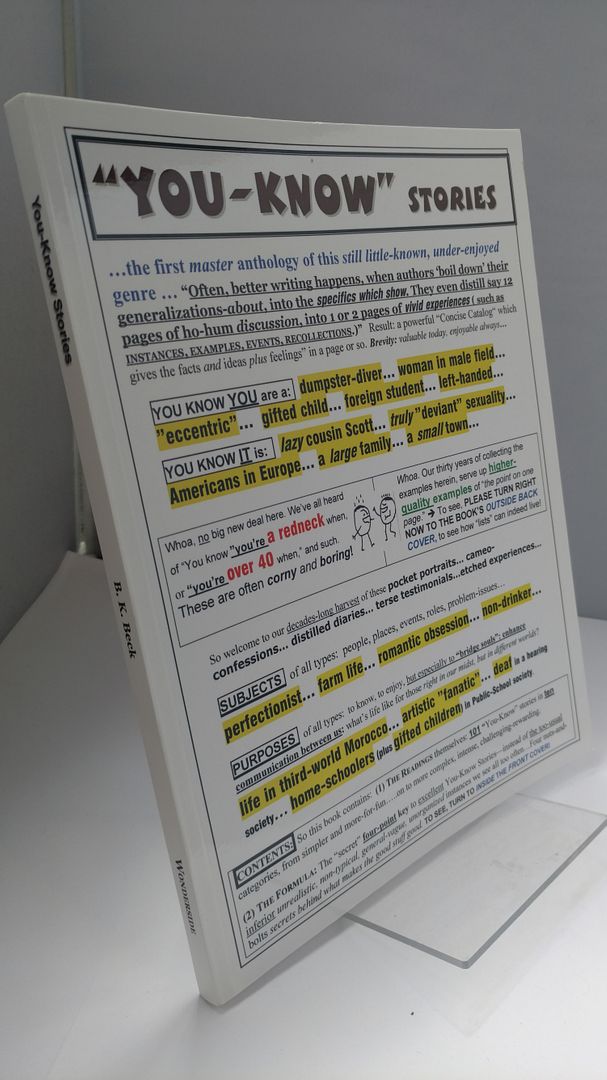 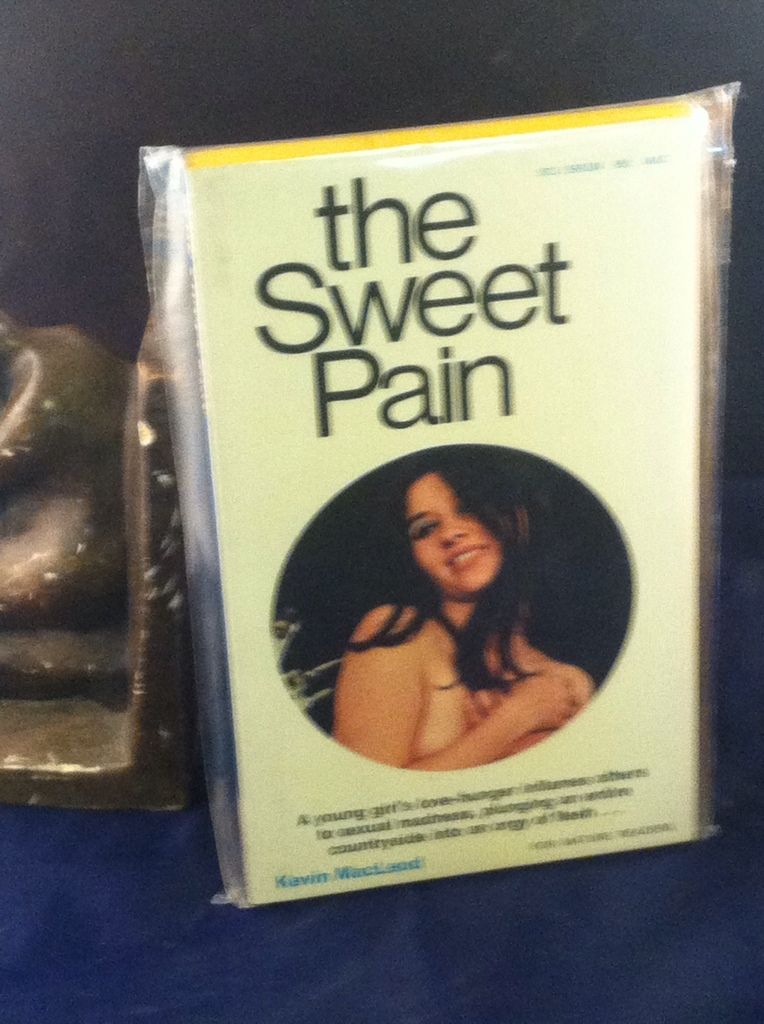 Not Yet African: A Journal of Discovery 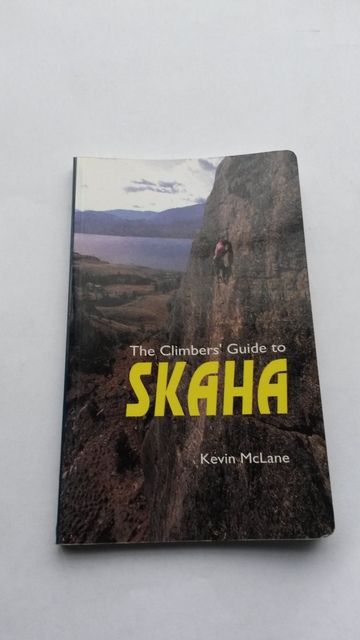 THE CLIMBER'S GUIDE TO SKAHA