~Very Good. No DJ, as issued. Light shelf wear to covers/corners; signed and inscribed by author to Mary Hanna: "Dear Mary, I'm glad the story of Le Chambon has meant so much to you. Here is the new edition (with a new and powerful preface) published during the final months of Phil Hallie's life. Yours, Pat Henry".Mary Hanna, retired politics professor at Whitman College in Walla Walla, WA, taught from 1983 until retiring in 2000.

During the most terrible years of World War II, when inhumanity and political insanity held most of the world in their grip and the Nazi domination of Europe seemed irrevocable and unchallenged, a miraculous event took place in a small Protestant town in southern France called Le Chambon. There, quietly, peacefully, and in full view of the Vichy government and a nearby division of the Nazi SS, Le Chambon's villagers and their clergy organized to save thousands of Jewish children and adults from certain death.

Title: Lest Innocent Blood Be Shed: The Story of the Village of Le Chambon and How Goodness Happened There

The Woman Who Pretended to Be Who She Was: Myths of Self-Imitation 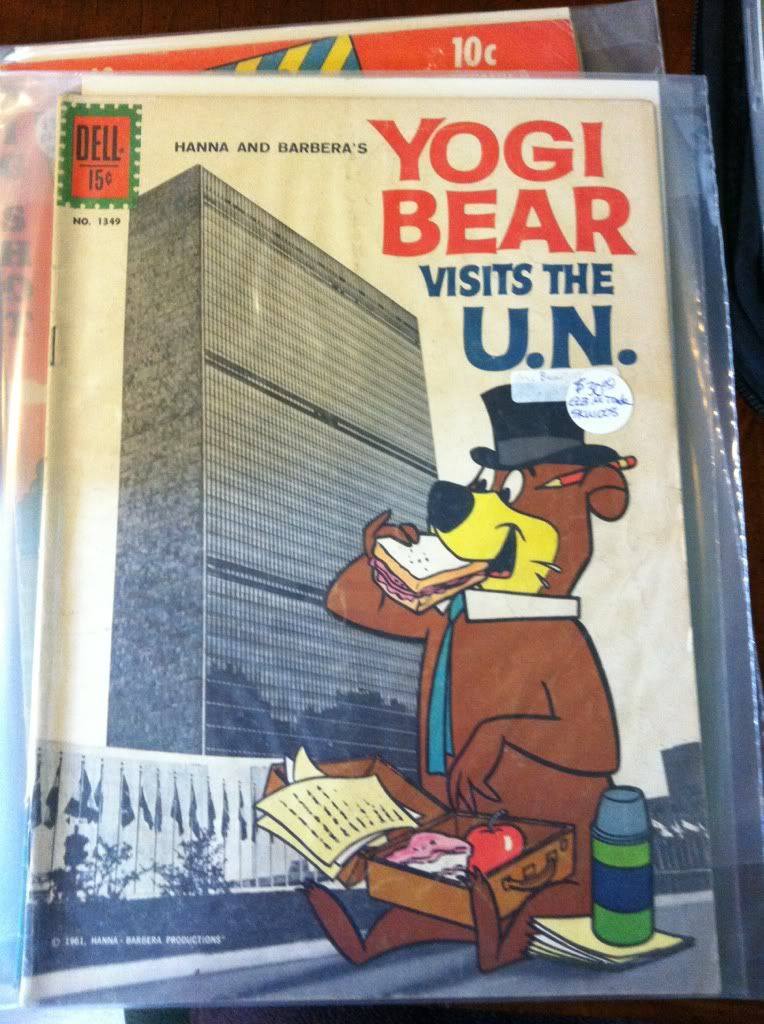 Not common speech: The voice of Davoren Hanna 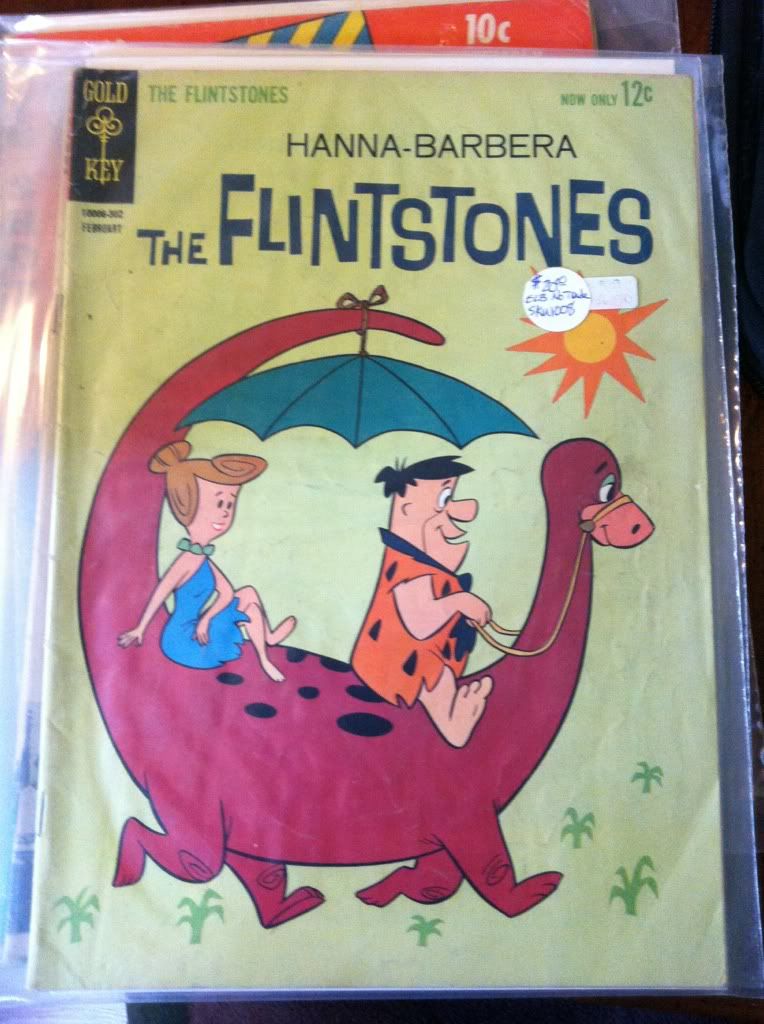 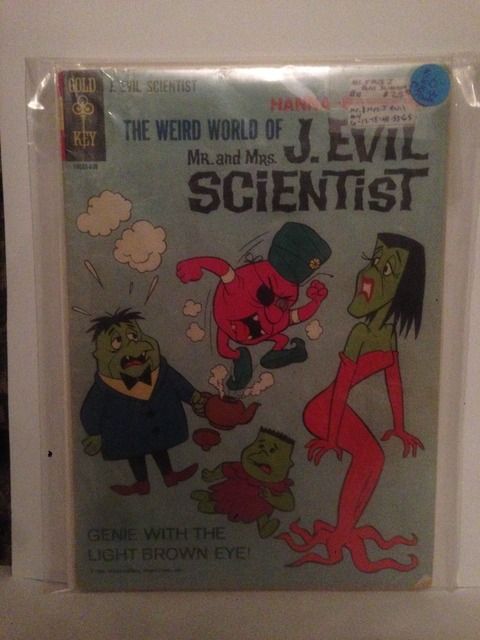