~Good. Good DJ. Hardcover. Light to moderate shelf wear to boards/DJ; satisfaction guaranteed. Henri Ren? Albert Guy de Maupassant[1] (5 August 1850 ? 6 July 1893) was a popular 19th-century French writer, considered one of the fathers of the modern short story and one of the form's finest exponents.A prot?g? of Flaubert, Maupassant's stories are characterized by their economy of style and efficient, effortless d?nouement. Many of the stories are set during the Franco-Prussian War of the 1870s and several describe the futility of war and the innocent civilians who, caught in the conflict, emerge changed. He also wrote six novels.In 1881 he published his first volume of short stories under the title of La Maison Tellier; it reached its twelfth edition within two years; in 1883 he finished his first novel, Une Vie (translated into English as A Woman's Life), 25,000 copies of which were sold in less than a year.

Title: A Woman's Life. Translated from the French by Antonia White. The Novel Library No 33 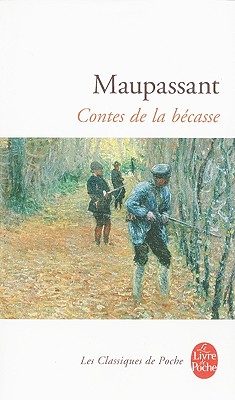