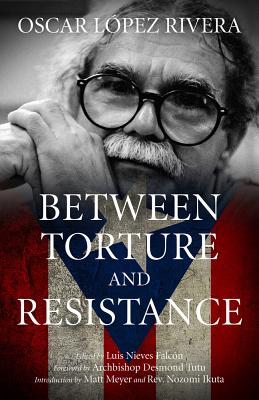 The life story of Puerto Rican freedom fighter and leader Oscar Lopez Rivera, outlined in this book, is one of courage, valor, and sacrifice. In 1981, Oscar was convicted of seditious conspiracy and other crimes for which he is still imprisoned, making him the longest-held political prisoner in the world. This is the story of his fight for the political independence of Puerto Rico based on letters between him and the renowned lawyer, sociologist, educator, and activist Luis Nieves Falcon. Also included is Oscar's art, including photography and paintings created in his many years behind bars. Readers will explore his early life as a Latino child growing up in the small towns of Puerto Rico, following him as an adolescent as he and his family move to the big cities of the United States. After serving in Vietnam and earning a Bronze Star, Oscar returned home and worked to improve the quality of life for his people by becoming a community activist, which led to his underground life as a Puerto Rican Nationalist and his subsequent arrest. With a vivid assessment of the ongoing colonial relationship between the United States and Puerto Rico, the book helps to illustrate the sad tale of largely unreported human rights abuses for political prisoners in the United States, but it is also a story of hope and his ongoing struggle for freedom for his people and himself--a hope that there is beauty and strength in resistance.

Hurt: Notes on Torture in a Modern Democracy (Real World) 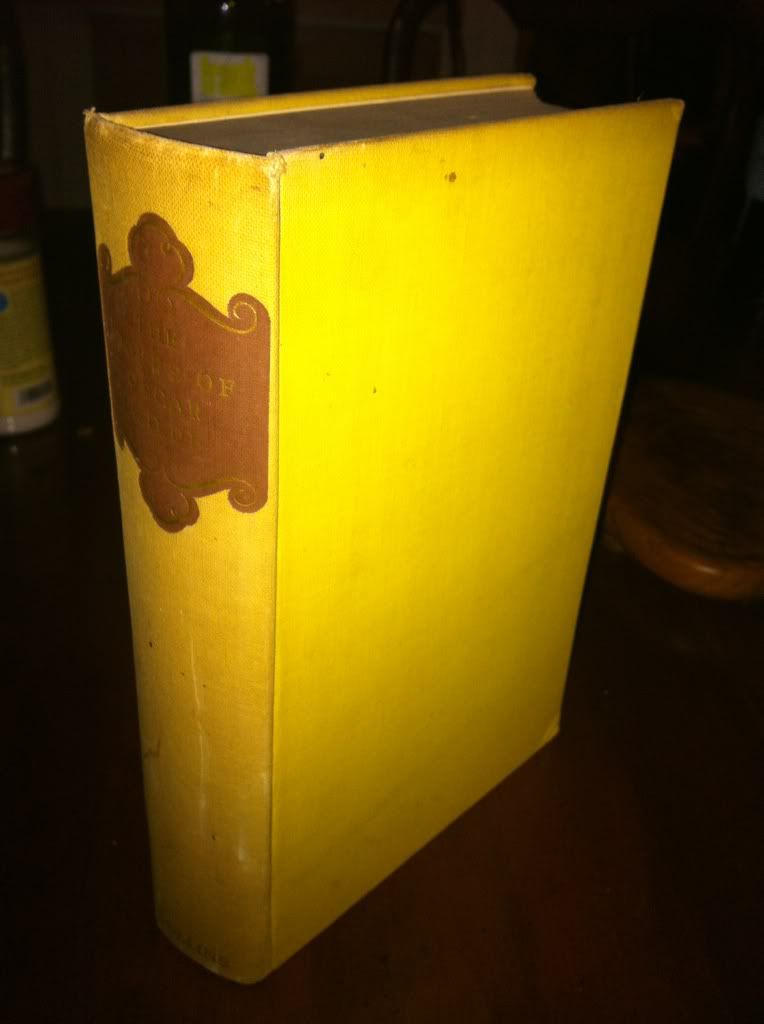 The Works of Oscar Wilde 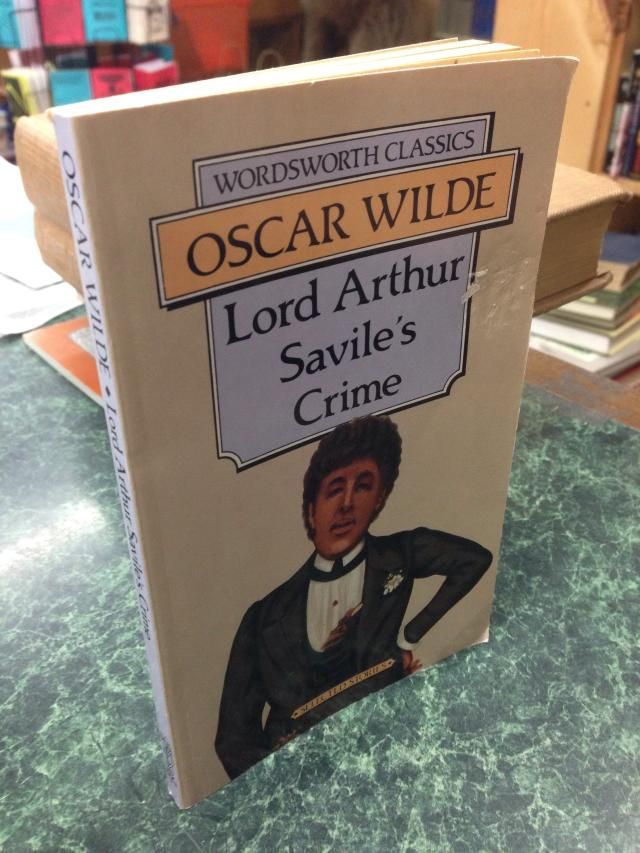 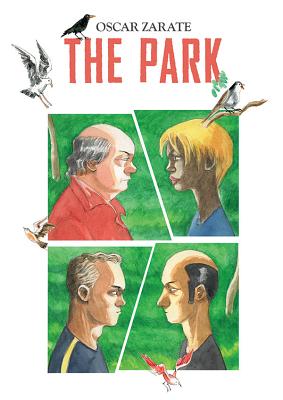 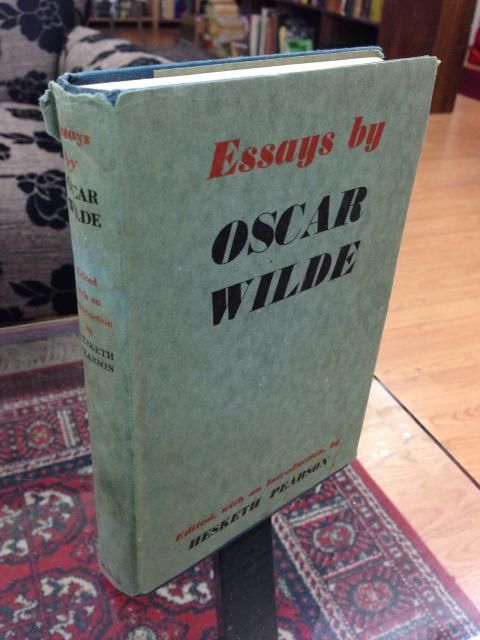 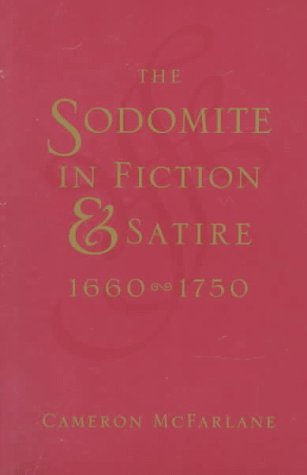 The Sodomite in Fiction and Satire, 1660-1750 (Between Men~Between Women: Lesbian and Gay Studies) 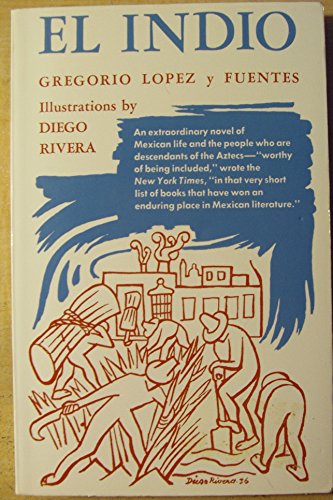 El Indio: An Extraordinary Novel of Mexican Life and People Who Are Descendants of the Aztecs