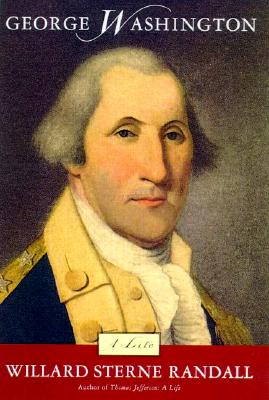 George Washington is the human story of a man who turned an impoverished childhood and the frequent humiliations at the hands of a mother he feared and the British generals he admired into a career of rebellion and creation. When he had worn out and nearly bankrupted his allies, George Washington disbanded the victorious army he had forged and resigned to Congress, giving life to democratic government. George III once said that if Washington could give up power, he would be the greatest man of the eighteenth century. And Washington did. Twice. As the bicentennial of Washington's death approaches on December 14, 1999, a large American public is keen to know the human story of our founding father.

Promises to keep by Bernau, George

Live It Up! by Bell, George L. 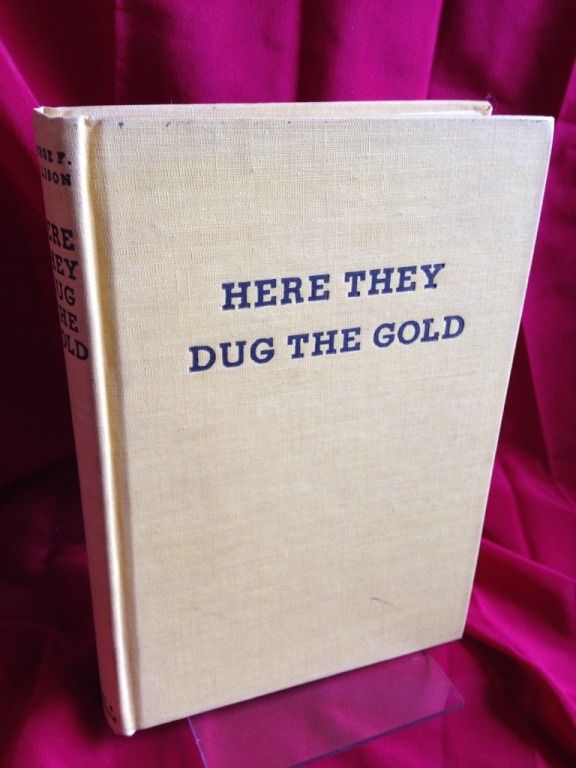 Here They Dug The Gold by Willison, George F.

When The War Will End by Lloyd George

The Spanish Gypsy by George Eliot

The Autobiography Of Benvenuto Cellini by George Bull

The Anchor by Elizabeth George Speare

The Adventures Of Irma The Flea by Russell, George 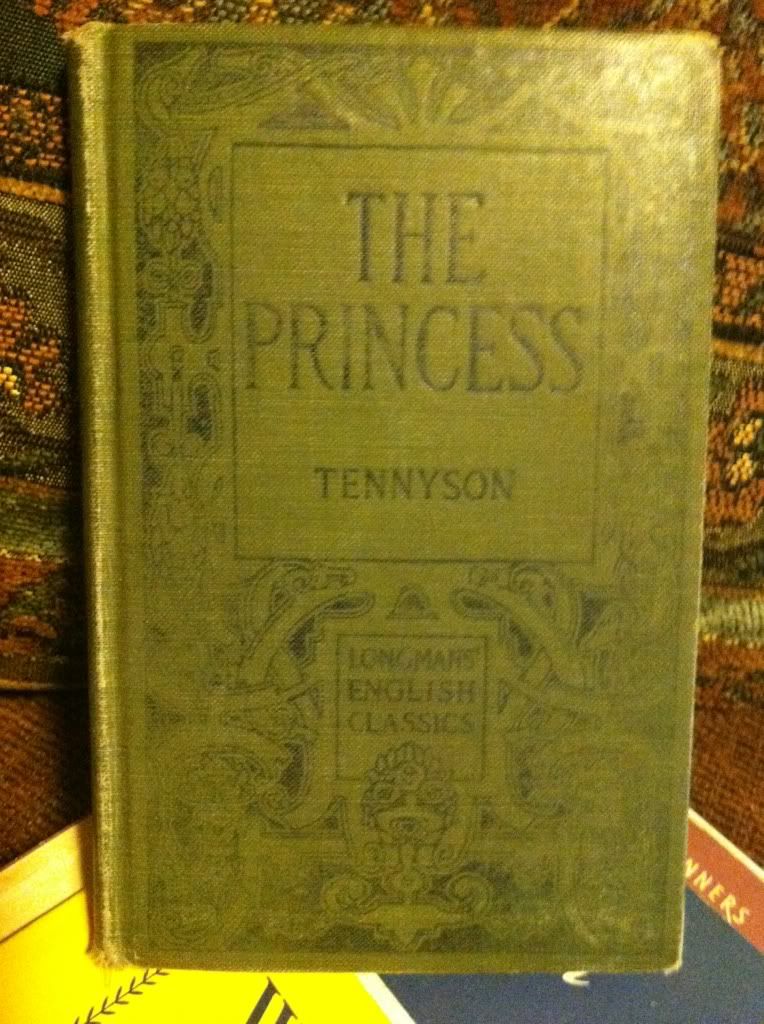 Diana Of The Crossways by George Meredith