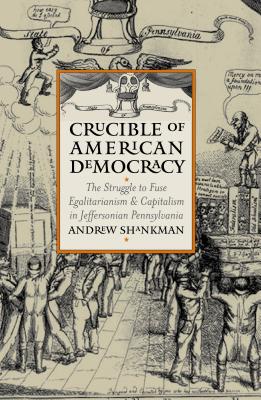 Arguments over what democracy actually meant in practice and how it should be implemented raged throughout the early American republic. As Andrew Shankman shows, nowhere were those ideas more intensely contested or more representative of the national debate than in Pennsylvania, where the state's Jeffersonians dominated the day.

Pennsylvania Jeffersonians were the first American citizens to attempt to translate idealized speculations about democracy into a workable system of politics and governance. In doing so, they revealed key assumptions that united other national citizens regarding democracy and the conditions necessary for its survival. In particular, they assumed that democracy required economic autonomy and a strong measure of economic as well as political equality among citizens. This strong egalitarian theme was, however, challenged by Pennsylvania's precociously capitalistic economy and the nation's dynamic economic development in general, forcing the Jeffersonians to confront the reality that economic and social equality would have to take a back seat to free market forces. Seeking democracy became a debate about the desirability of capitalism and the precise relations between majority rule and the pursuit and protection of individual rights and interests. From this struggle to fuse egalitarianism and free enterprise in Pennsylvania emerged most subsequent mainstream beliefs concerning the respective roles of democracy and capitalism in American society. In fact, it did much to shape the boundaries of permissible thought in the Jacksonian era concerning political economy and the extent of popular democratic power. Shankman's illuminating exploration of the Pennsylvania experience reveals how democracy arose in America, how it came to accommodate capitalism, and at the same time forced egalitarian assumptions and dreams to the margins of society. A resonant work of intellectual and political history, his study also mirrors the aspirations, fears, hatreds, dreams, generous impulses, noble strivings, selfish cant, and enormous capacity to imagine of those who first tried to translate the blueprint for democracy into a tested foundation for the nation's future. 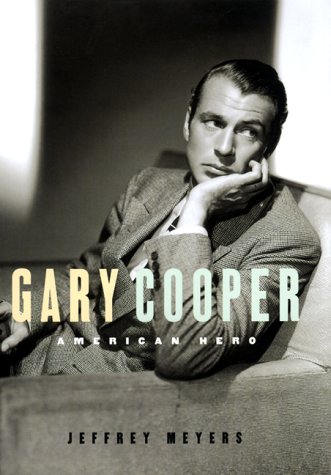 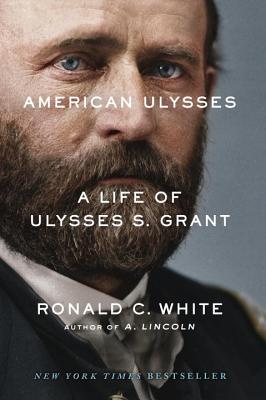 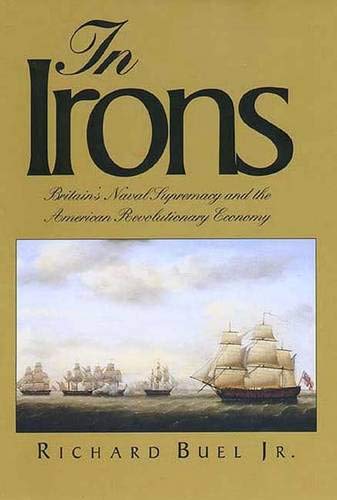 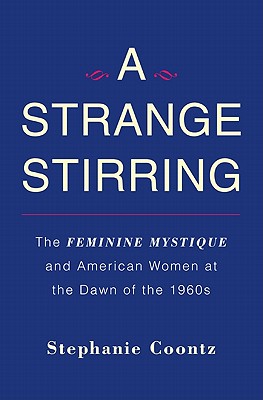 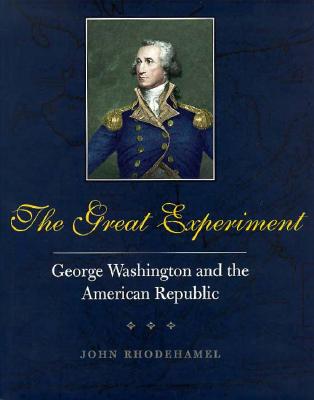 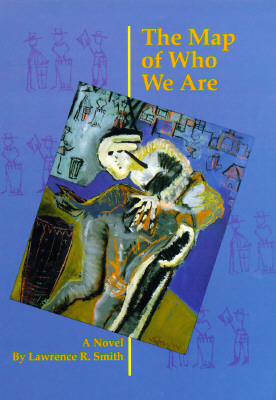 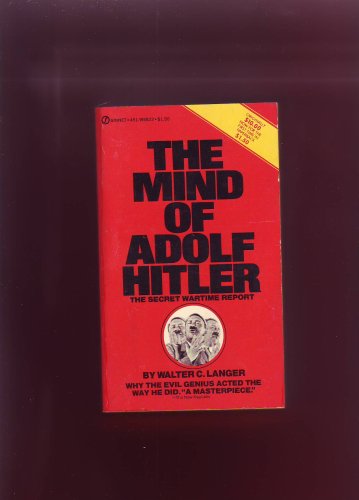